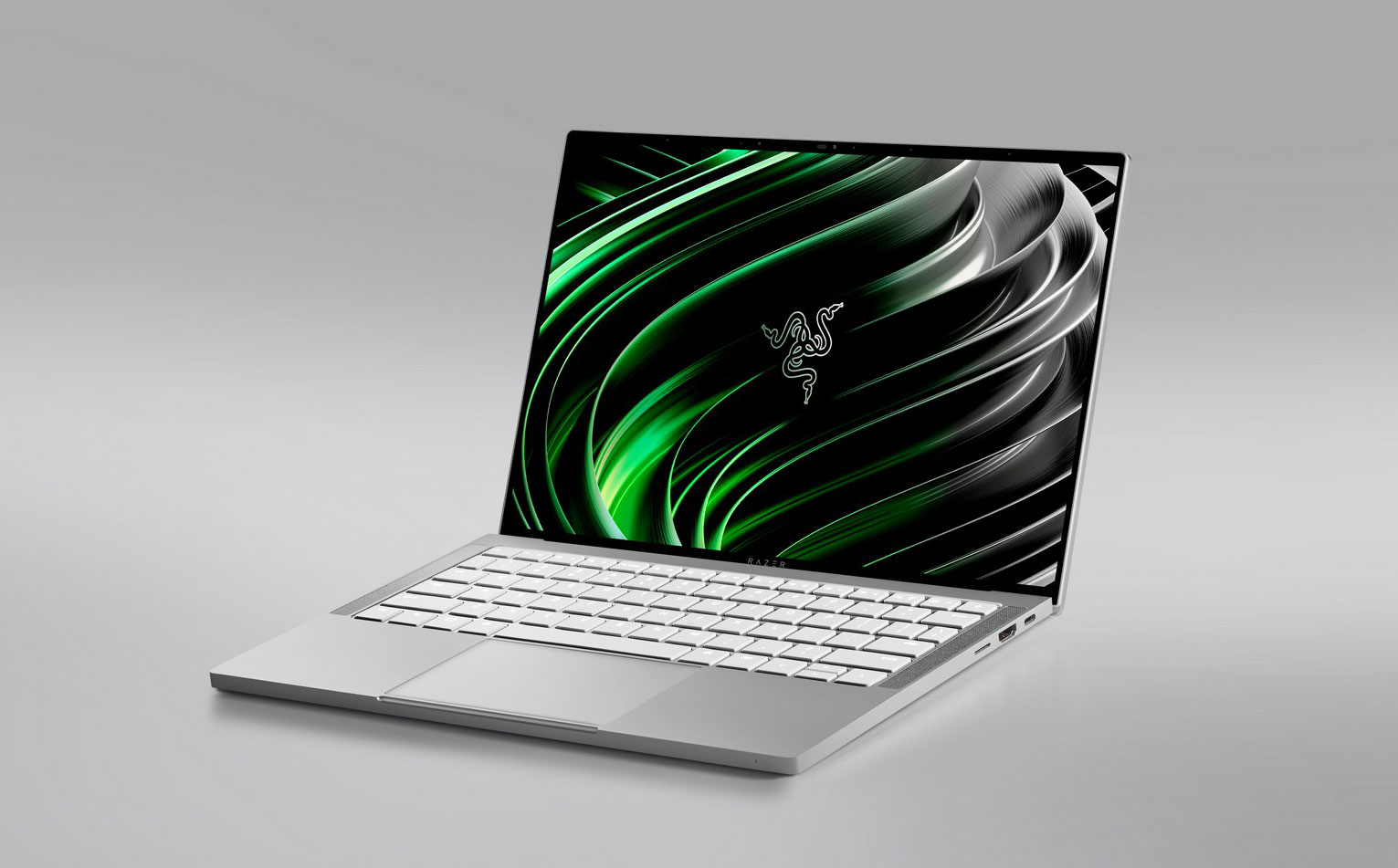 Gaming hardware makers have been diversifying their laptops recently, and Razer is the latest to join that trend. The company is announcing the Razer Book 13 today, which it’s calling a “hyper focused productivity laptop.” It’s not just a subtler version of a Blade laptop, either. The emphasis on productivity means Razer also strove to include a generous array of ports, as well as interesting lighting features that could help highlight keyboard shortcuts. The Book 13 is also the company’s first Intel Evo-certified notebook, meaning it meets certain requirements for performance, battery life and wake time.

As its name indicates, the Book 13 has a 13.4-inch IPS display that comes in touch or nontouch configurations. If you opt for the matte nontouch version, you’ll only get Full HD+ resolution, while the touch models also come in UHD+ (3,840 x 2,400). The touchscreens are also covered in Gorilla Glass for better durability and you can add an anti-reflective coating to reduce glare. All configurations feature a 16:10 aspect ratio, which is new to Razer’s family of laptops and lets you see more on the screen at once than older 16:9 devices.

The Book 13 also houses a 720p webcam in its slim bezels, and it’s Windows Hello-compatible. There isn’t a fingerprint scanner here, though. That’s understandable — Razer’s already crammed a lot into the Book 13, which is impressive for a device that’s 0.6 inches thick and weighs 2.95 pounds. Plus, despite that sharp profile, the company managed to offer two Thunderbolt 4 USB-C ports, a USB-A socket (at USB 3.2 speeds), a microSD card reader, a 3.5mm audio jack and an HDMI 2.0 slot. 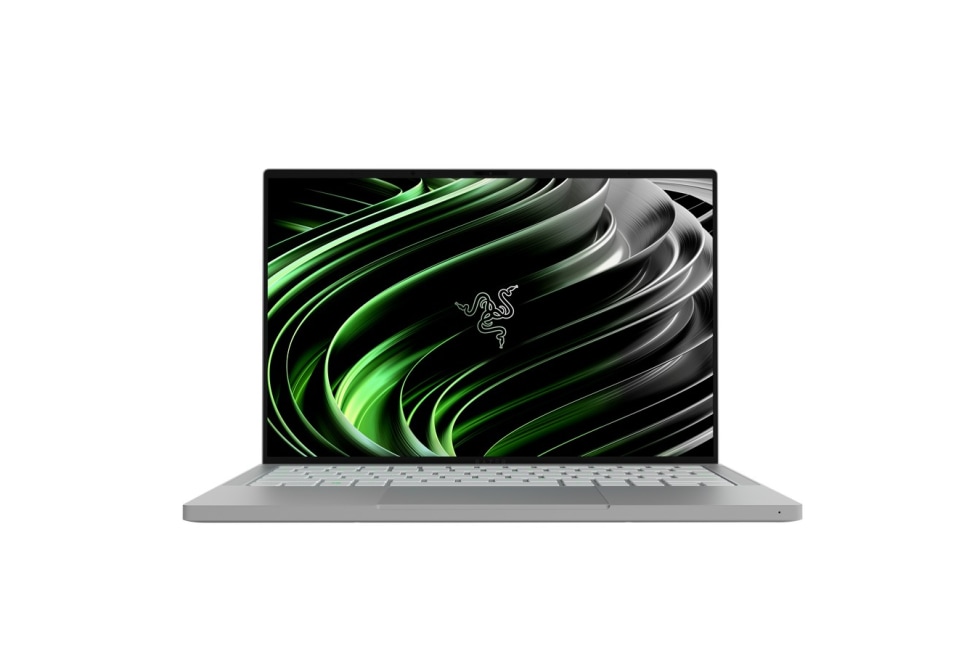 The slim, lightweight package is something Razer fans are already accustomed to, and they’ll also appreciate some other familiar features. The most prominent of these is Razer Chroma integration which allows users to customize the colors of individual buttons on the keyboard. You can set these to a rainbow theme if you wish, or use them to highlight shortcut-specific keys for programs like Photoshop, Premiere or more. This way, Razer said the lighting helps with productivity and isn’t simply for a fun aesthetic.

The Book 13 also has a few other features brought over from its gaming-focused siblings. The keyboard is flanked by two upward facing speakers for clearer sound, and has similar THX audio enhancements to the Blade series. The Book 13 also has a vapor chamber cooling system to keep things cool and running smoothly (and quietly, which reduces distraction according to Razer.) It also supports the company’s Core X external GPU through a Thunderbolt cable.

You won’t need to hook up the eGPU if you’re not looking for a more intensive gaming session — the Book 13 comes with either an 11th-generation Intel Core i5 or i7 processor and Iris Xe graphics which should be enough for casual play. You’ll also get either 8GB or 16GB of RAM so multitasking should be smooth. Those who want extra storage can opt for the 512GB configuration or upgrade to a 2TB drive.

Since the Book 13 is certified under Intel’s Evo program, that means they’re supposed to last at least 9 hours, recharge up to 4 hours of use in 30 minutes, and offers features like instant wake and modern standby.

All this is wrapped up in a CNC-milled frame with an anodized white finish that’s electro-chemically bonded to the aluminum body. Razer said this makes the Book 13 durable and scratch-resistant. Only one color option is available — this “mercury white” is the same as the one in the creator-focused Blade 15 series. The Book 13 starts at $1,199 and you can already pre-order it today. Units will start shipping later this month.

Update (at 3:11pm ET): Shortly after this article was published, Razer informed Engadget that the nontouch variant of the Book 13 had just received Intel’s Evo certification. Intel also reached out subsequently to say that the Evo certification doesn’t require a touchscreen, and that the battery life criteria is a minimum of 9 hours “real-world”. We have updated this post to reflect that.

In this article: ultraportable, esportssg, laptops, intel, razer, razer book 13, pc, intel evo, windows, news, gear
All products recommended by Engadget are selected by our editorial team, independent of our parent company. Some of our stories include affiliate links. If you buy something through one of these links, we may earn an affiliate commission.