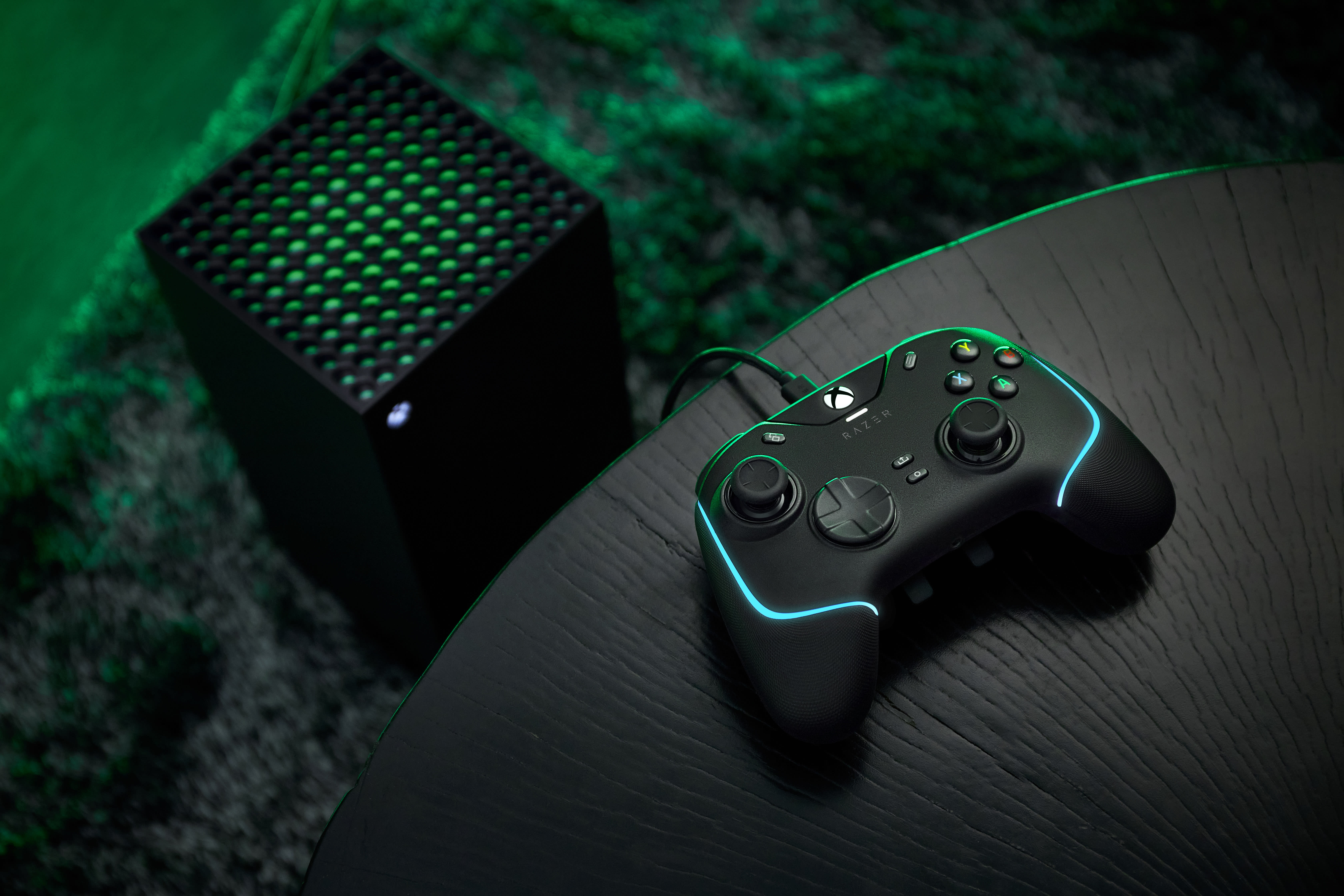 Along with adjustable back triggers for just $150.

Companies are starting to take console gaming more seriously, building headsets and controllers designed explicitly for Xbox and PlayStation systems. Razer’s been at the forefront of the pack for a few years now thanks to its line of Wolverine controllers, which gains a new member of the family today, the Wolverine v2 Chroma.

While the name would seem to suggest it’s just a color upgrade, it’s not just the addition of Razer Chroma RGB lighting that makes this a step up from last year’s V2. It keeps the two multifunction buttons at the top but now they’re joined by four triggers on the back of the gamepad. They’re not paddles like the ones you’d find on Microsoft’s Elite or Scuf’s line of controllers, but they are equipped with 2-stage stop-switches that let you choose between a short and long pull distance depending on what type of game you’re playing.

Also new to the V2 Chroma are interchangeable thumb stick caps. The default sticks on pretty much any gamepad you can buy are short and concave, and Razer still includes a pair of those in the box. But the package also lets you swap in a tall, concave cap for sniping or a short, convex one for running-and-gunning. You don’t need special tools to swap them out either, just give either thumb stick a good tug.

If you’re thinking that all these improvements don’t come cheap, you’d be correct, with the Razer Wolverine V2 Chroma going for $150, a $50 increase over the regular V2. But then again, competing options from Microsoft and Scuf will run you $170 to $200, and none of them have snazzy lighting.