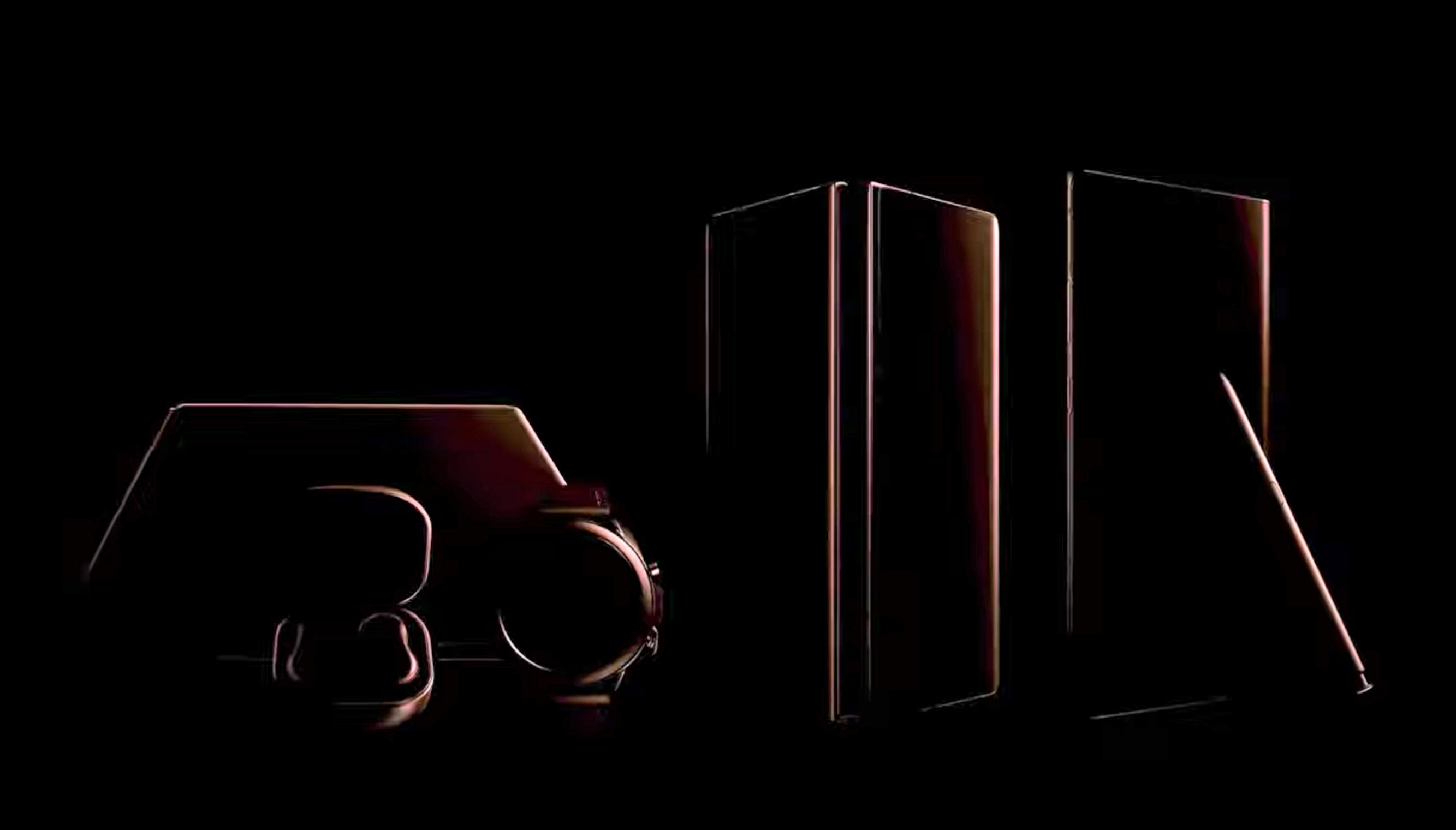 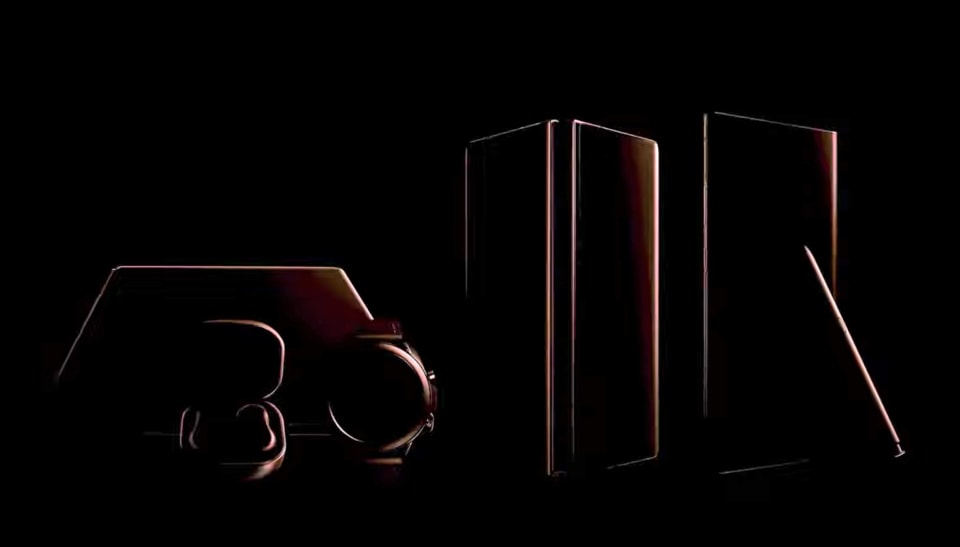 Samsung’s next virtual Unpacked event is just over a week away, but we have a pretty good idea of what to expect already. The company already said it would reveal five devices on August 5th, and a teaser video Samsung dropped today shows off silhouettes of the five devices in question. If we had to guess, we’re looking at the Galaxy Tab S7, Galaxy Buds Live, Galaxy Watch 3, a new Galaxy Fold and the Galaxy Note 20.

All these devices have been teased by Samsung directly or leaked in various ways over the last few months, so we feel pretty confident in these guesses. Historically, Samsung has refreshed the Note lineup in late summer for years now, and Samsung itself said they’d be showing off devices for your wrist and ears, so the Galaxy Buds Live and Watch 3 are all but certain as well. We probably know the least about the Galaxy Fold successor at this point, though its silhouette is pretty hard to miss in that teaser. With the event still over a week away, though, there’s plenty of time for more details on these new devices to leak.

In this article: galaxy tab s7, galaxy buds live, galaxy fold, galaxy unpacked, galaxy note 20, galaxy watch 3, samsung, news, gear
All products recommended by Engadget are selected by our editorial team, independent of our parent company. Some of our stories include affiliate links. If you buy something through one of these links, we may earn an affiliate commission.