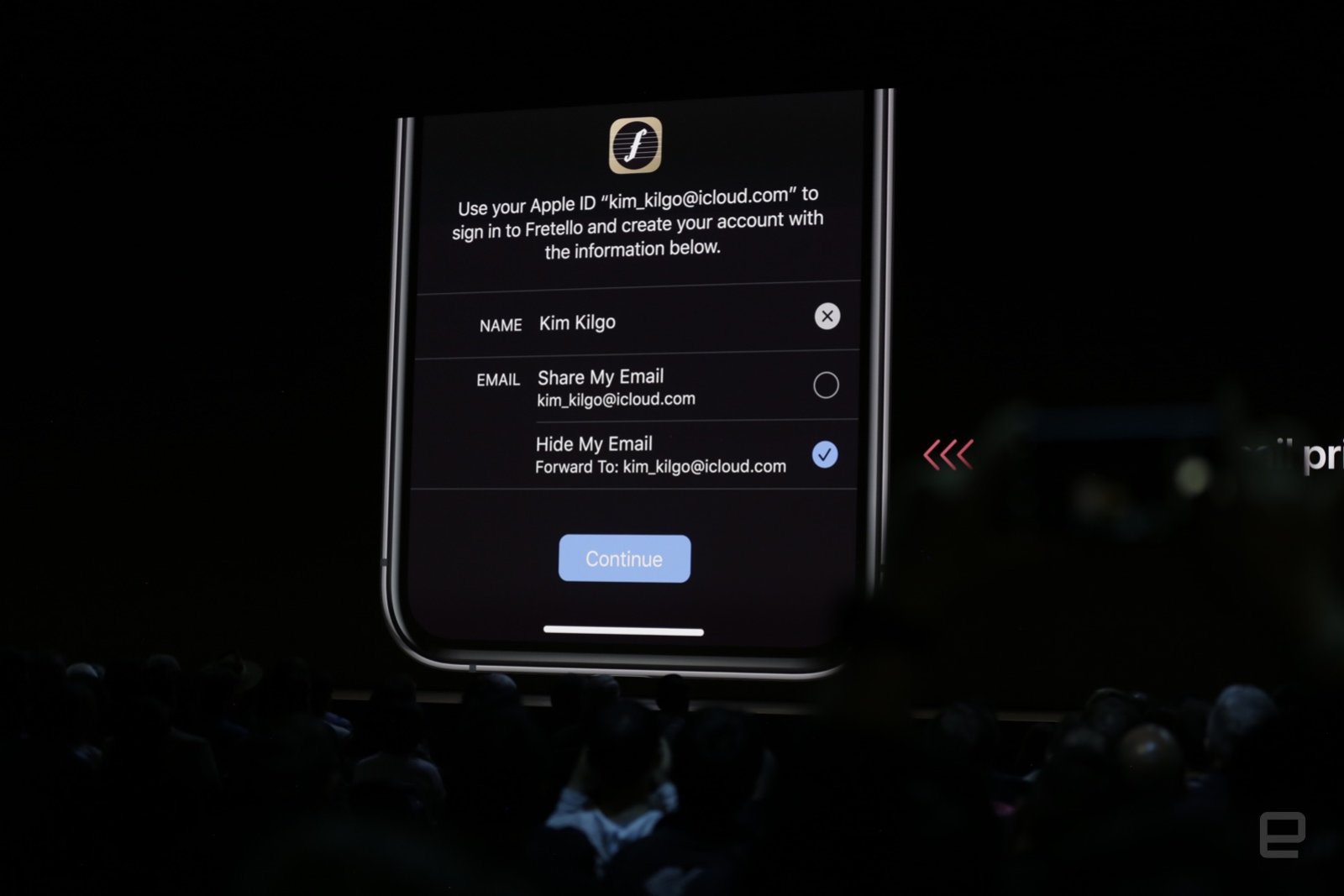 ‘Sign in with Apple’ is potentially more private than other login options, but it apparently included a serious security flaw. Researcher Bhavuk Jain recently received a $100,000 bug bounty for discovering (via Hacker News) a flaw in the sign-in service when available through third-party apps. If an app didn’t have its own security measures, an attacker could forge a token linked to any email ID and verify it as ‘valid’ using Apple’s public key. That could allow a “full account takeover” even if you chose to hide your email from other services, Jain said.

Jain found the flaw in April, and it’s already fixed. Apple said there was no evidence of accounts being compromised as a result of the flaw.

There shouldn’t have been any damage done as a result. Nonetheless, the bug probably isn’t what Apple wanted to grapple with in the wake of a string of security issues, including an earlier Mail vulnerability. It’s fixing issues quickly — the question is whether or not it can cut down on these issues going forward.

In this article: security, internet, Apple, sign in with apple, login, vulnerability, exploit, news, gear
All products recommended by Engadget are selected by our editorial team, independent of our parent company. Some of our stories include affiliate links. If you buy something through one of these links, we may earn an affiliate commission.