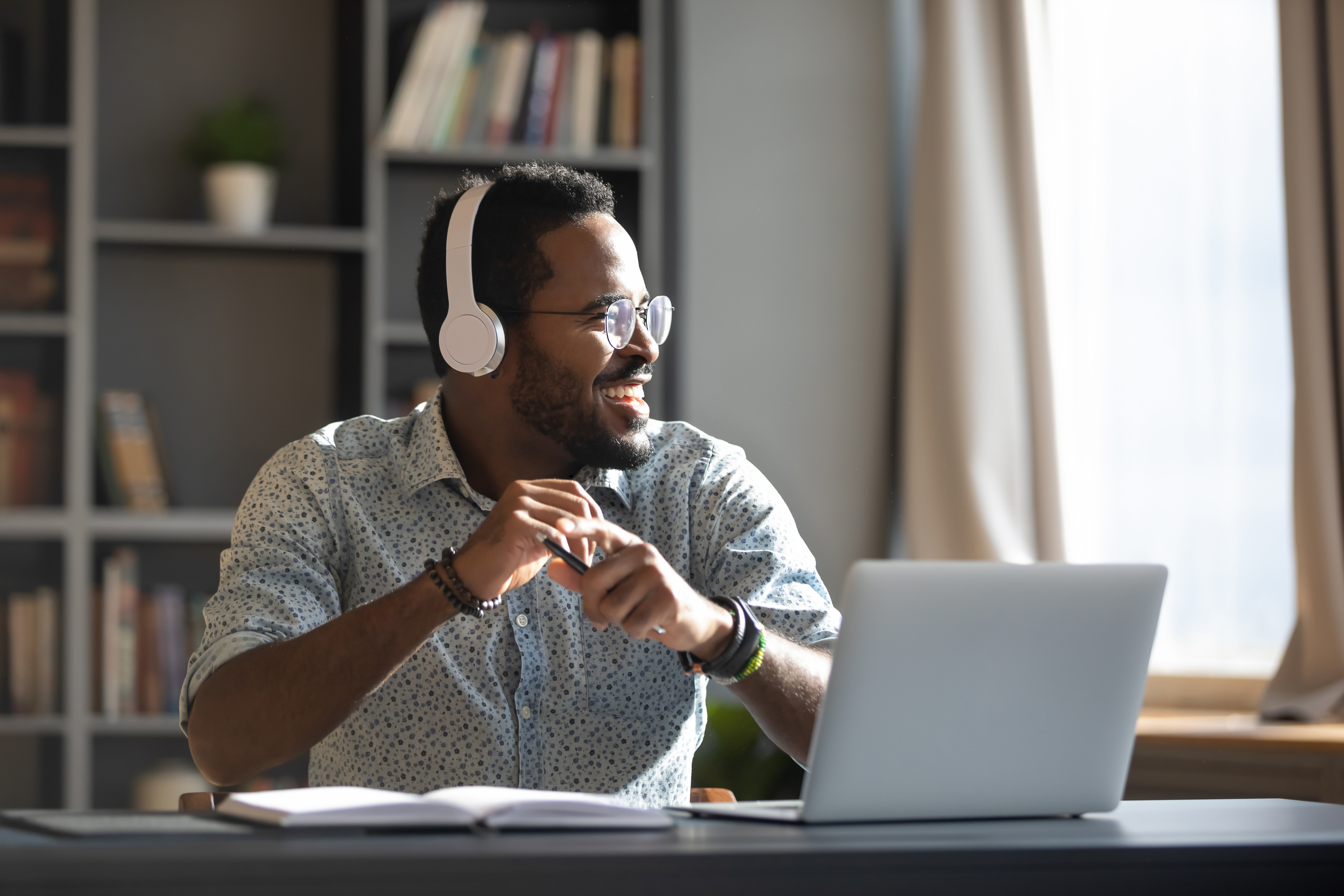 Now that Spotify is throwing its money around trying to own podcasting, other online audio companies need to act fast. That’s why it’s plausible that Sirius XM is looking to buy Stitcher from its current owner, EW Scripps, to bolster its own spoken word business. The Wall Street Journal reports that a deal between Sirius and Scripps is close, with the fee pegged at around $300 million. For that chunk of change, Sirius would grab a number of podcast with name-brand stars like Conan O’Brien.

Stitcher is probably used to being passed around like the last roast potato at thanksgiving at this point. Deezer bought the company in 2014 as part of its own, not entirely successful mission to get into podcasting. In 2016, Deezer sold it to EW Scripps for $4.5 million, with Scripps mashing Stitcher into its own advertising network, Midroll Media. Four years later, and with a bevy of famous names propping up the service, Scripps can consider a $300 million sale price to be a decent enough profit.

These days, Stitcher is leaning in hard to the use of established names and brands to draw people to its platform. That includes holding part of the license to make new Marvel podcast content, hosting shows from LeVar Burton, as well as The Office Ladies; Jenna Fischer and Angela Kinsey. Stitcher also distributes shows from networks it owns, like Earwolf, home of Best Friends with Nicole Byer and Sasheer Zamata as well as Jameela Jamil’s I Weigh.

Naturally, moves like this will hopefully bring in more money from advertising and, Sirius XM hopes, get more ears into its ecosystem. Spotify has a substantial head start in the throwing-money-around stakes, with its own DC Comics partnership, buying the rights to Joe Rogan’s show for $100 million and buying up The Ringer, Gimlet Media, Parcast and Anchor. This, meanwhile, is Sirius’s second recent big purchase to beef up its podcast ambitions after buying Simplecast, an Anchor-esque platform for budding creators to start their own show.

In this article: Deezer, Sirius XM, Stitcher, Podcasts, Spotify, news, entertainment
All products recommended by Engadget are selected by our editorial team, independent of our parent company. Some of our stories include affiliate links. If you buy something through one of these links, we may earn an affiliate commission.