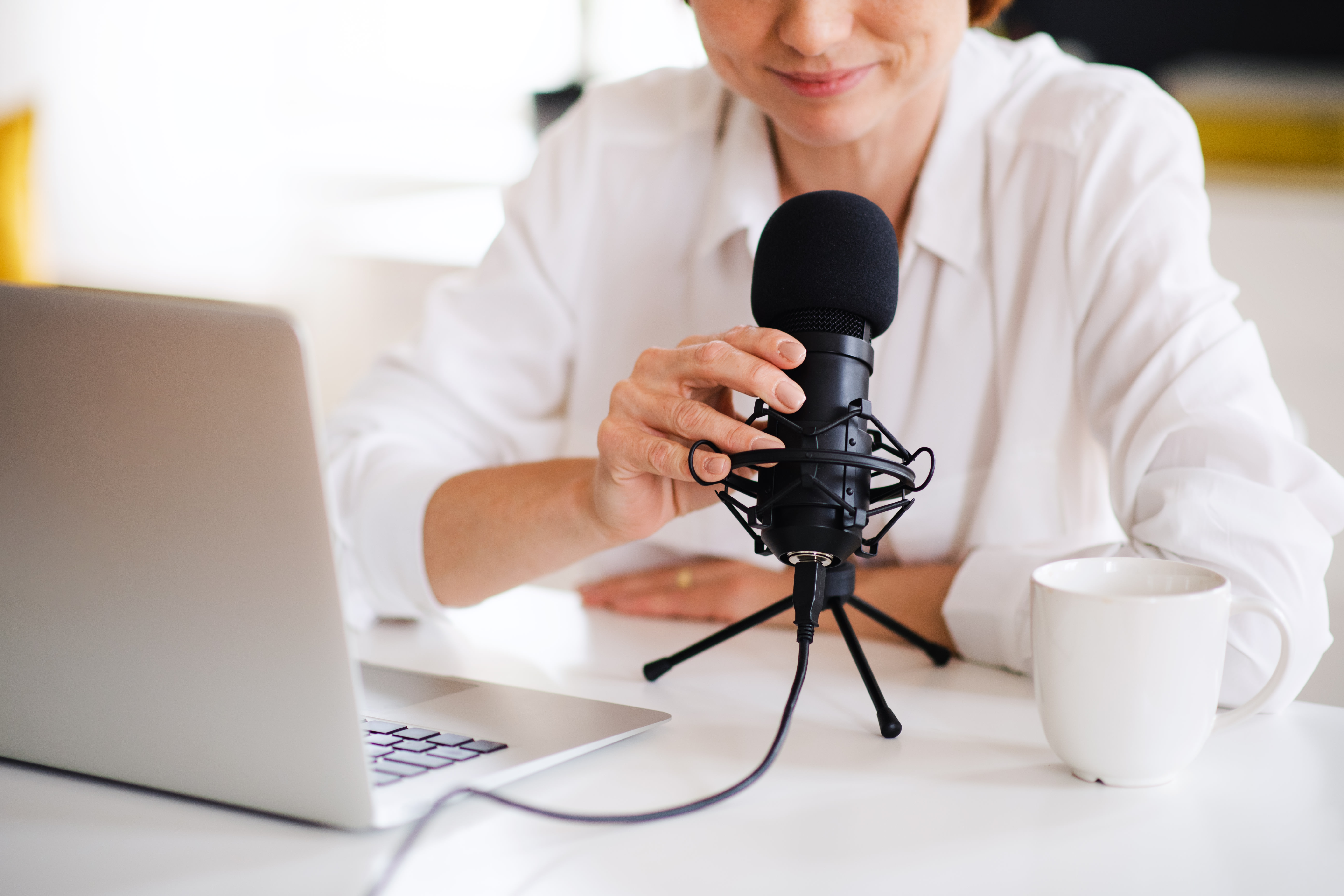 Thanks to a report from The Wall Street Journal, we knew this was coming. Now it’s official: SiriusXM is buying podcast platform Stitcher from the E.W. Scripps Company for $325 million. That’s considerably more than the $4.5 million Scripps spent to acquire it from Deezer in 2016 (Deezer owned Stitcher for less than two years), even if you combine it with the $55 million purchase of Midroll Media that Scripps made the year before and combined with Stitcher. For that investment, SiriusXM gets a popular destination for publishers, creators and advertisers with both production and distribution capabilities. Plus the acquisition adds original podcasts to SiriusXM’s lineup of sports, talk radio and music streaming.

The podcast wars that have heated up over the last several months and content is king. So are exclusives. The Stitcher-produced slate includes Freakonomics Radio, How Did This Get Made?, SuperSoul Sunday from The Oprah Winfrey Network, Office Ladies, Conan O'Brien Needs a Friend, Literally! with Rob Lowe, LeVar Burton Reads, Comedy Bang! Bang!, and WTF with Marc Maron. SiriusXM doesn’t mention making any shows exclusive to its platforms — except for the ad-free, early access and bonus content listeners who splurge for a Stitcher Premium subscription get for $5 a month. And don’t worry, it sounds like the free option for accessing all of the shows isn’t going anywhere.

As you might expect, SiriusXM is also keen on Stitcher’s advertising abilities. With the Midroll Media network, Stitcher offers sales and marketing services that link advertisers and podcasts based on target audiences. SiriusXM says that when Stitcher is combined with its current ad platforms, it will be able to reach over 150 million listeners. The company also says the deal will allow it to be “better positioned to advance the podcast ad market” through “precision targeting, ad efficiency and improved measurement capabilities.” In other words, SiriusXM is trying to fix the analytics problem that’s long plagued the podcast medium — something Spotify is also tackling.

Pandora was on its way to becoming a podcast destination when SiriusXM announced plans to acquire it in 2018 for $3.5 billion. The music-streaming site would double down on the episodic content that year by leveraging its Music Genome Project for podcast recommendations. Shortly after the deal closed in March 2019, SiriusXM revealed plans for original podcasts and shows. The next month it added some of its satellite radio shows a podcasts on Pandora.

Like Spotify did with Anchor, SiriusXM bought podcast hosting, distribution and analytics platform Simplecast in June to give producers a place to publish and monetize content. Now the company is padding its assets with Stitcher’s content and advertising chops. Spotify has spent big on both content and production tools, so SiriusXM has some work to do to catch up. However, buying one of the biggest names in podcasts certainly helps.

In this article: acquisition, business, podcasts, podcast, audio, siriusxm, stitcher, news, gear, entertainment
All products recommended by Engadget are selected by our editorial team, independent of our parent company. Some of our stories include affiliate links. If you buy something through one of these links, we may earn an affiliate commission.