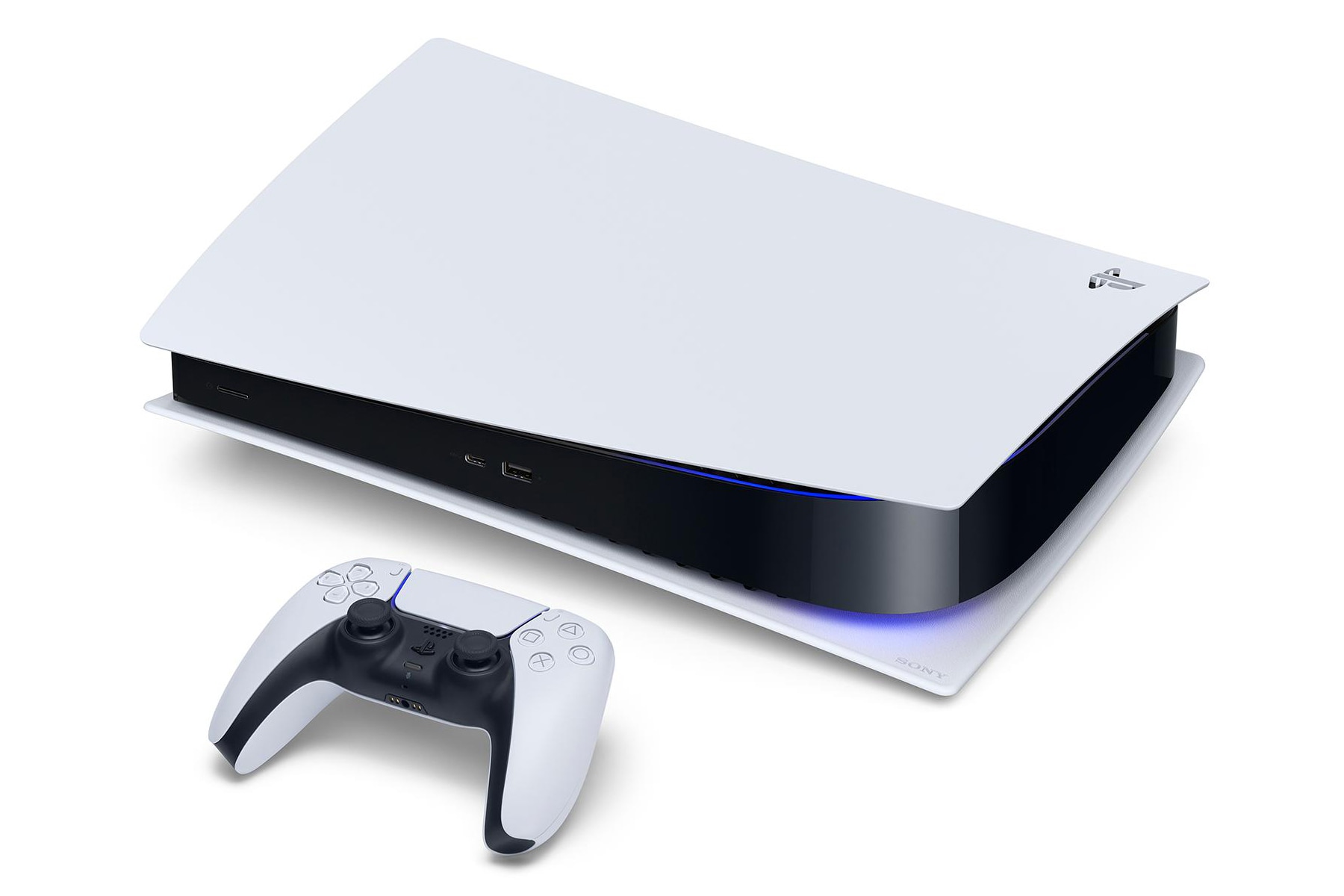 With just over a month to go before the PlayStation 5 arrives, Sony has at last revealed which PS4 games won’t work on the next-generation console. Thankfully, the list is very short.

The 10 titles that won’t make the cut, via @Nibellion, are DWVR, Afro Samurai 2 Revenge of Kuma Volume One, TT Isle of Man - Ride on the Edge 2, Just Deal With It!, Shadow Complex Remastered, Robinson: The Journey, We Sing, Hitman Go: Definitive Edition, Shadwen and Joe's Diner.

Sony has been saying for months that the vast majority of PS4 games will work on PS5 through backwards compatibility, and it’s good to get some clarity on those that won’t work. Microsoft, on the other hand, says titles going all the way back to the original Xbox will work on Xbox Series X and Series S.

There are some other details about the PS5 backwards compatibility on Sony’s support page. Some PS4 games will get a bit of an upgrade, thanks to the PS5’s Game Boost feature, which seems similar to the PS4 Pro's Boost Mode. Compatible titles will run more smoothly and/or have a higher frame rate.

Certain features in some titles might not work on PS5 (though Sony didn’t go into specifics), and you might run into “errors or unexpected behavior” while playing PS4 games. The company suggests testing your PS4 games on PS5 before buying any add-ons or DLC you want to pick up. Sony is also urging players to keep their PS5 up to date with the latest version of the firmware, which will hopefully keep any compatibility issues to a minimum.

As Sony previously confirmed, you’ll still be able to use your PlayStation VR setup for PS VR games. The PS5 supports DualShock 4 controllers, but only for PS4 games. The Platinum and Gold Wireless Headsets also work with the next-gen console.

When it comes to games you’ve downloaded onto your PS4 and your saved data, you can transfer all of that to your PS5 over WiFi. You’ll also be able to play PS4 games directly from a supported external storage drive.

Finally, Sony also confirmed how some game streaming will work. It says that “Remote play from PS4 to PS5” is enabled, which means you can play those PS4 games on the PS5 without actually having to install them on the local system. Of course, you’ll still need to have a PS4 around for this, so it feels like a bit of a niche option. Meanwhile, PS Now will also work on the PS5, but PS4 games that are streamed through either of these methods won’t be able to take advantage of the PS5’s Game Boost feature.