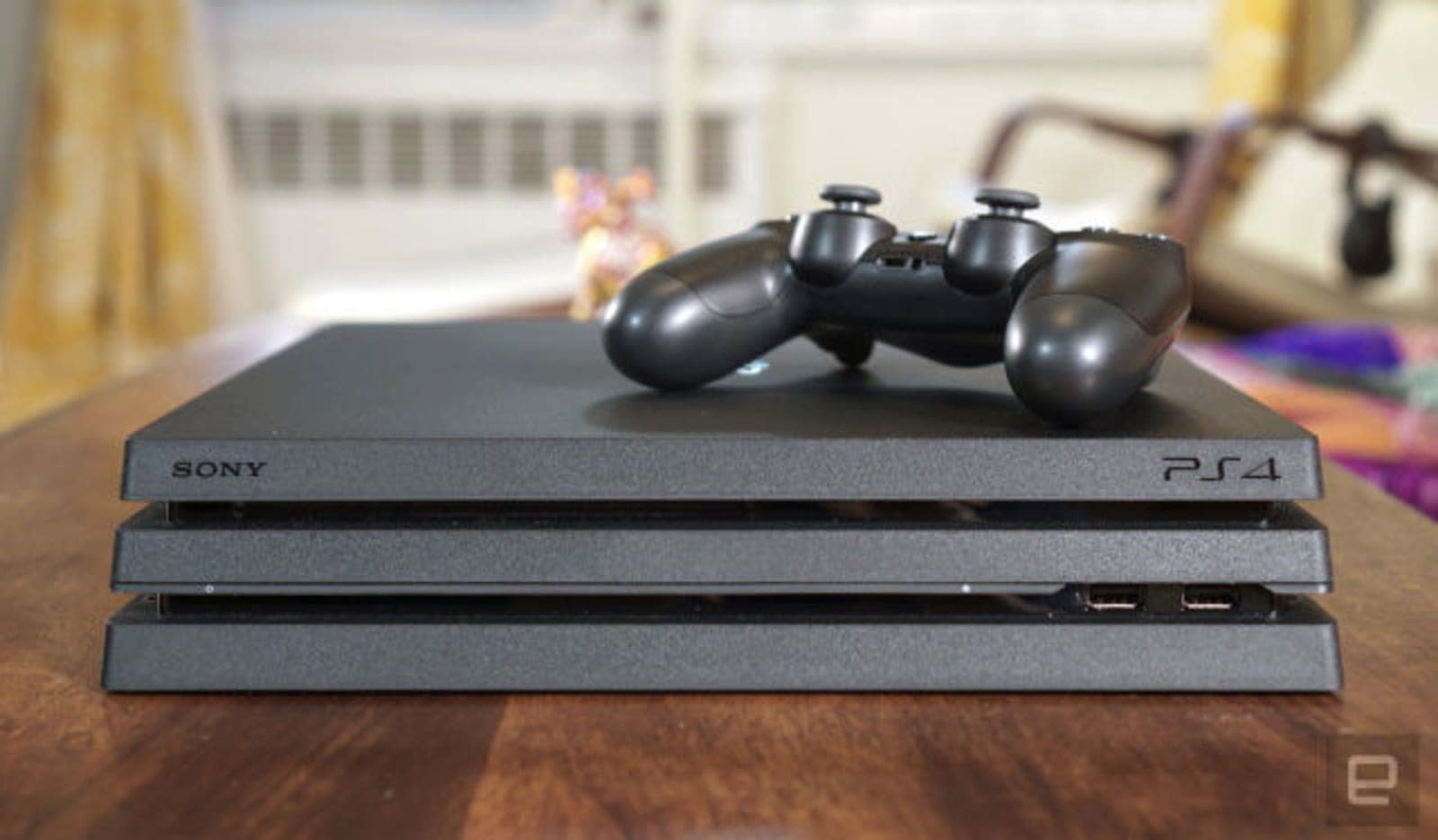 When Sony offered a deep dive into the PlayStation 5's specs this week, it wasn't crystal clear about backwards compatibility for PS4 games. In an updated blog post about the upcoming console's architecture, it clarified that most PS4 games should work on it. "With all of the amazing games in PS4's catalog, we've devoted significant efforts to enable our fans to play their favorites on PS5," it wrote. "We believe that the overwhelming majority of the 4,000+ PS4 titles will be playable on PS5."

The company says it expects "backwards compatible titles will run at a boosted frequency on PS5 so that they can benefit from higher or more stable frame rates and potentially higher resolutions. We're currently evaluating games on a title-by-title basis to spot any issues that need adjustment from the original software developers."

It has tested hundreds of games to date and plans to do so with thousands more before the PS5 launches. While it didn't offer more details on which PS4 games will work at the outset, it said it will offer more details on backwards compatibility and the PS5 in general in the coming months.

When it at long last revealed the PlayStation 5's specs this week, Sony said it looked into the top PS4 100 games based on playtime and said it was "expecting almost all of them to be playable at launch on PS5." That led to some confusion about exactly how many PS4 games will work on the new console from the jump, but at least it has finally cleared up the situation to a certain extent.