You can now build custom synths for the Sensel Morph 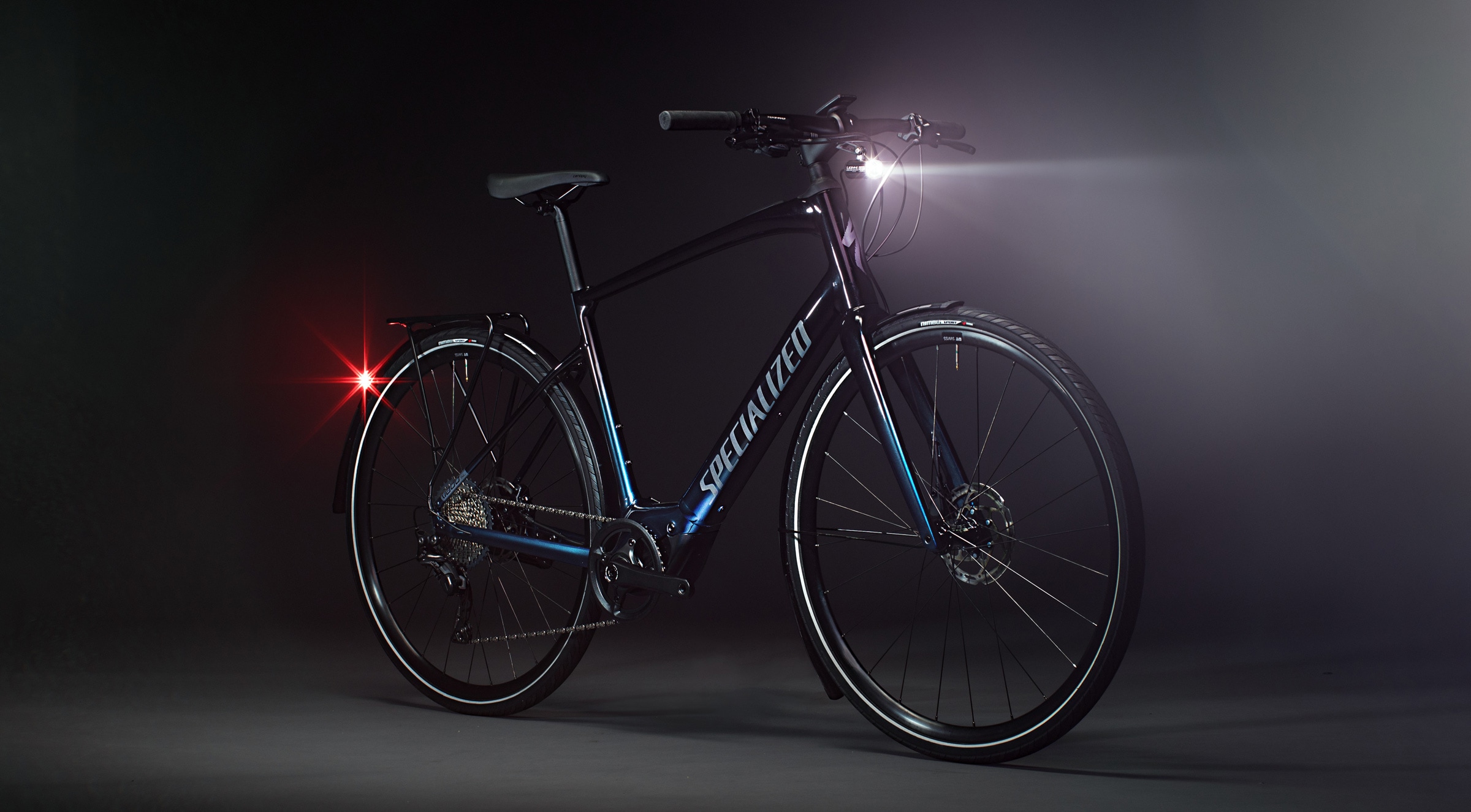 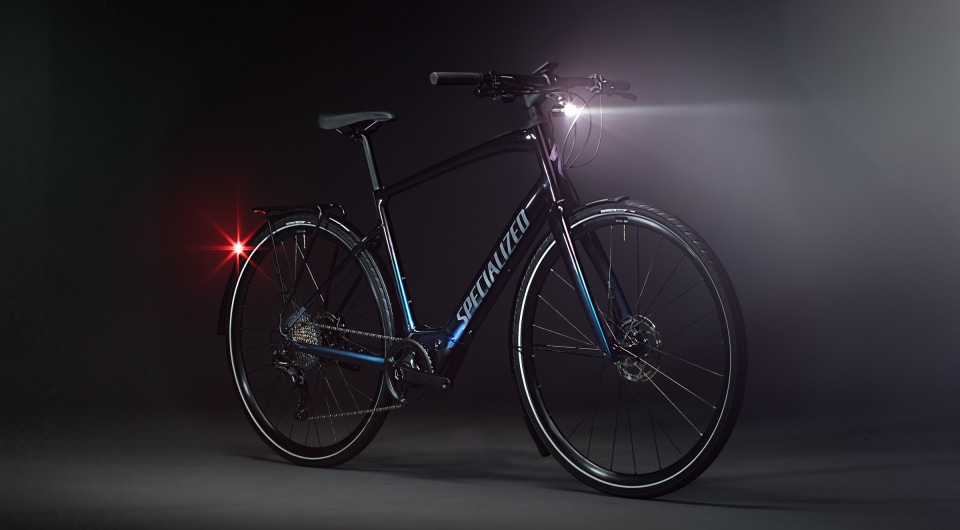 Specialized has been churning out road and mountain bikes since the 70s, and developed its first electric model in 2012. Since then we've seen the company's chops in action as it electrified many of its models, and the new Turbo Vado SL, in particular, seems like it could become a fan-favorite.

Fair warning to fans of e-bikes with throttles: This thing isn't going to do it for you. It's pedal-assist all the way here, and Specialized says that at full tilt, the ten-speed Turbo Vado SL’s custom motor provides enough power to essentially double a rider's effort at speeds up to 28mph. (You can control just how much of an assist you want from a button on the bike's top tube, or a set of handy thumb controls on the left handlebar.) And, if a rider exerts enough energy to outpace the bike itself, the motor just gracefully fades away. Powering everything is a 320Wh battery is wedged into the Turbo Vado's magnesium down tube -- Specialized says it'll pack enough juice after a full charge to provide 80 miles of range. If this sounds familiar, well, you’d be right — the Vado SL leans on the same lightweight, updated motor the company used in its popular Creo SL mountain bike.

So, if it’s that similar to existing models, what’s all the fuss about? Apart from feeling like a perfectly pleasant ten-speed commuter bike, the Turbo Vado SL is quite light by e-bike standards: It's about 33 pounds, which makes it surprisingly easy to lug in and out of an apartment building. That easy portability is a big benefit for city dwellers, though Specialized’s choice of motor and battery means this lightweight Vado won’t provide as much pedal-assist as its bulkier cousin.

As usual for Specialized, though, all of this will cost you. The base spec Turbo Vado SL 4.0 will set you back $3,350, while the "Equipped" model adds a tail light and a rear rack for an additional $150. If you really wanted to get serious, there's also a more premium version of the Turbo Vado SL with better brakes and an improved "Future Shock" suspension  (among other things) starting at $4,350. Long-time cyclists might not balk at these price tags, but they're almost certainly enough to give e-bike novices some pause.

After all, the cost of e-bike ownership has started to sink noticeably. You could nab a half-decent model for around $1,500 these days, and even buzzy new bikes aren't much more than that.  VanMoof's stylish new S3 and X3 pack bigger batteries and theoretically longer range for over a thousand dollars less than a Turbo Vado SL.Ultimately though, Specialized’s bona fides as a quality bike maker might be what give the Vado SL an edge over some of its competitors — we’ll let you know once we take the thing out for a few test rides.

In this article: specialized, turbo vado SL, e-bikes, e-bike, news, gear
All products recommended by Engadget are selected by our editorial team, independent of our parent company. Some of our stories include affiliate links. If you buy something through one of these links, we may earn an affiliate commission.