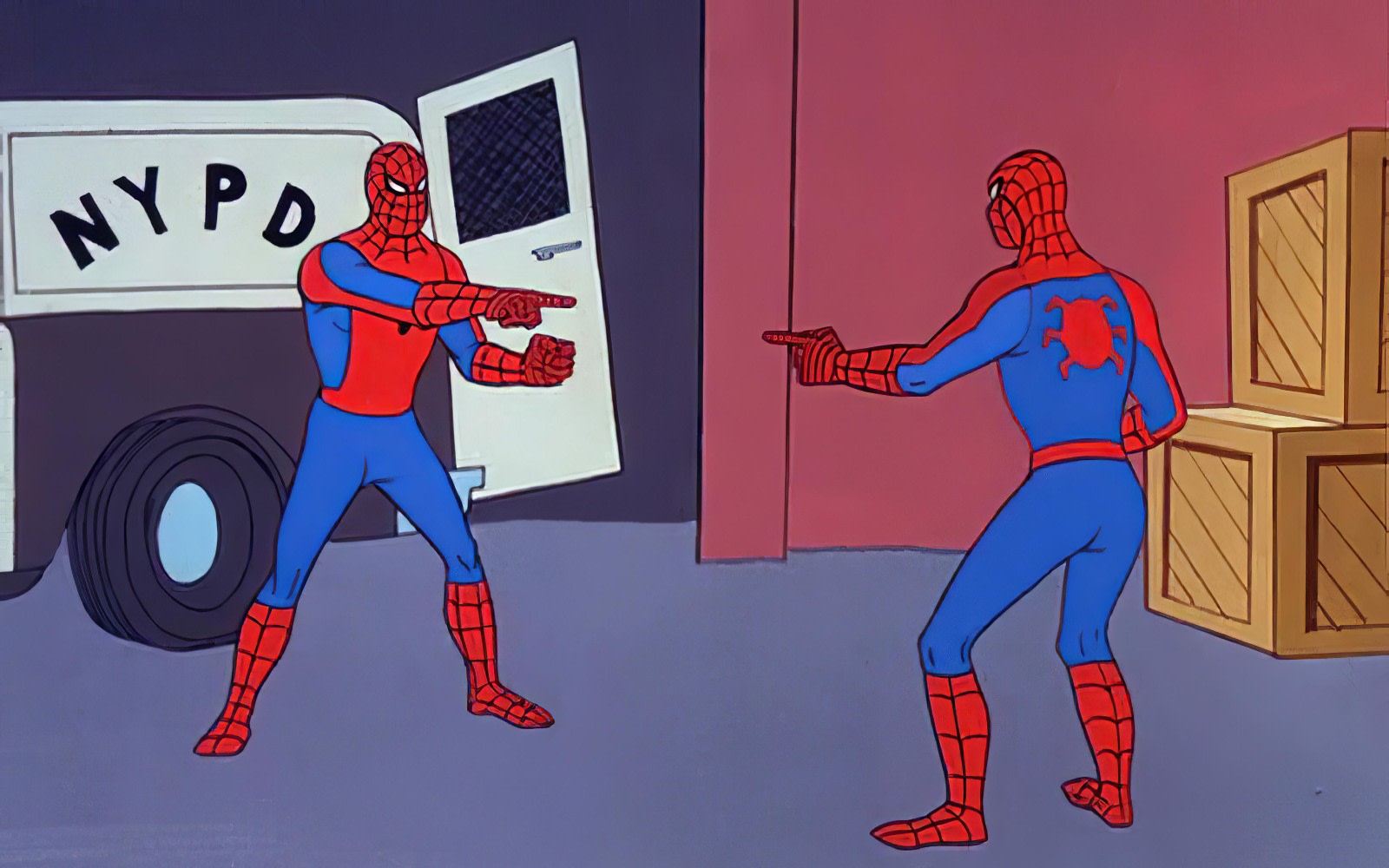 Marvel's Avengers on Sony platforms will feature an exclusive hero: Spider-Man. Developer Crystal Dynamics said it plans to add the superhero to the PlayStation version of the upcoming game in early 2021. The studio didn't say whether Spider-Man will make his way to other platforms at a later date.

As with all the other playable heroes within the game, you'll have access to multiple skill trees that will allow you to customize how Spider-Man plays. Crystal Dynamics didn't share screenshots of the hero in action but did say it's pulling on the art of Steve Ditko and John Romita Sr. to inform its take on the popular character.

It's not too surprising to find out Spider-Man is only coming to PlayStation. After all, Sony recently published an exclusive featuring Peter Parker and is working on a standalone title starring Miles Morales. The good news is that players across all platforms will have access to Hawkeye when Crystal Dynamics adds him to the game sometime after launch. What's more, the studio plans to add both heroes to the game for free.

Marvel's Avengers comes out on September 4th on Google Stadia, PlayStation 4, PC and Xbox One. Next year, it will also make its way to ninth-generation consoles, with PS4 and Xbox One owners getting a free upgrade to the respective next-generation version. In the meantime, you can take part in the game’s PS4 beta this weekend if you pre-ordered the title.

In this article: video games, marvel's avengers, marvel, crystal dynamics, ps4, xbox one, google stadia, xbox series x, playstation 4, PlayStation 5, PS5, Sony, personal commputing, news, gaming
All products recommended by Engadget are selected by our editorial team, independent of our parent company. Some of our stories include affiliate links. If you buy something through one of these links, we may earn an affiliate commission.