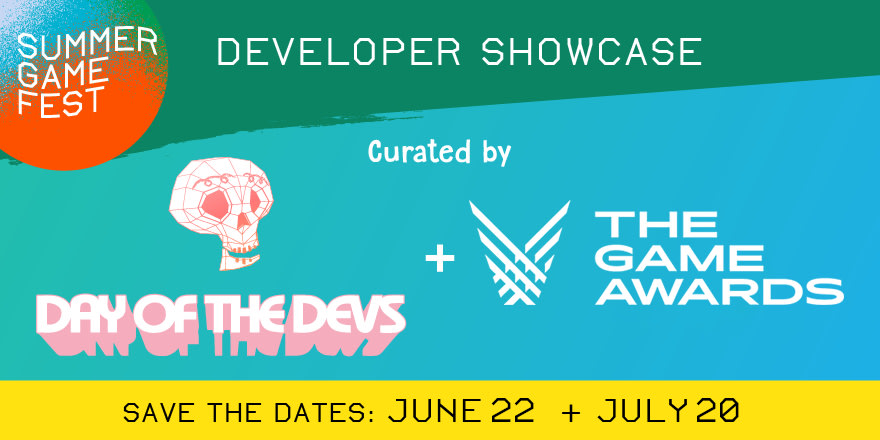 Geoff Keighley of The Game Awards launched Summer Game Fest in May as an all-digital gaming festival, which is comprised of several events within a four-month period. The first two took place on May 12th and 13th, and now its organizers have announced that they have scheduled two major Developer Showcase events for June 22nd and July 20th.

Keighley and the team from Day of the Devs — an annual indie game showcase that was supposed to be part of GDC — selected upcoming indie and AAA video games to highlight at the upcoming events. They’ll be livestreaming gameplay from the selected titles, as well as various video game news and musical performances. Day of the Devs co-founder Tim Schafer said each showcase will be jam-packed with extended gameplay previews and surprise debuts.