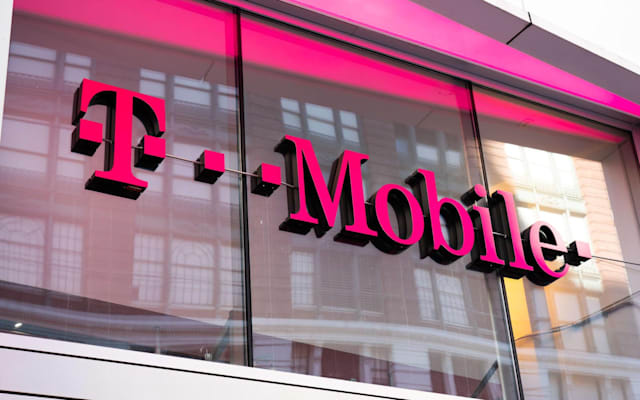 The rollout of Rich Communication Services (RCS) in the US and much of the world has been a slow affair. However, the next-generation replacement for SMS and MMS messaging just got a much-needed boost from T-Mobile and Google. The companies say they've partnered to make RCS messaging available to all T-Mobile and Metro by T-Mobile customers.

Following a more limited rollout in 2015 and an expansion in 2018, T-Mobile claims it's the first carrier to implement a full standards-based RCS interconnect with Google's Messages platform. If you're a subscriber who owns an Android device, you'll be able to take advantage of all the protocol’s features, including typing indicators and read receipts, when messaging Android users in other countries. Of course, the person you're chatting with will still need to own a compatible device and pay for service from a carrier that supports the protocol.

For much of its existence, taking advantage of RCS has meant jumping through a variety of hoops. A lot of that has had to do with the fact that some carriers have used a slightly tweaked version of the protocol. Now that T-Mobile is entirely on board with the Universal Profile, the experience should be more seamless. As long as they own a phone that fully supports the protocol, T-Mobile customers won't have to dive into Android's settings to enable RCS or install another messaging app on their device. Currently, the carrier says approximately 40 devices, including some of those available through its Metro flanker brand, support the protocol out of the box, with more RCS-capable phones to come in the future.

This isn't the first time Android users in different countries have been able to message each other using RCS. In 2017, Sprint and Rogers in Canada made their networks compatible with one another. That said, RCS has come a long way since then, both in terms of availability and ubiquity.

It's not clear how the partnership will affect the Cross-Carrier Messaging Initiative T-Mobile, AT&T and Verizon (Engadget's parent company) announced in 2019. At the time, the carriers said the project would create a "seamless" and " interoperable" RCS experience across their networks. We've reached out to both T-Mobile and Google for clarification, and we'll update this article when we hear back from them.

In this article: RCS, T-Mobile, Verizon, mobile, google, Google Messages, CCMI, sms, text, messaging, gadgets, gadgetry, news, gear
All products recommended by Engadget are selected by our editorial team, independent of our parent company. Some of our stories include affiliate links. If you buy something through one of these links, we may earn an affiliate commission.