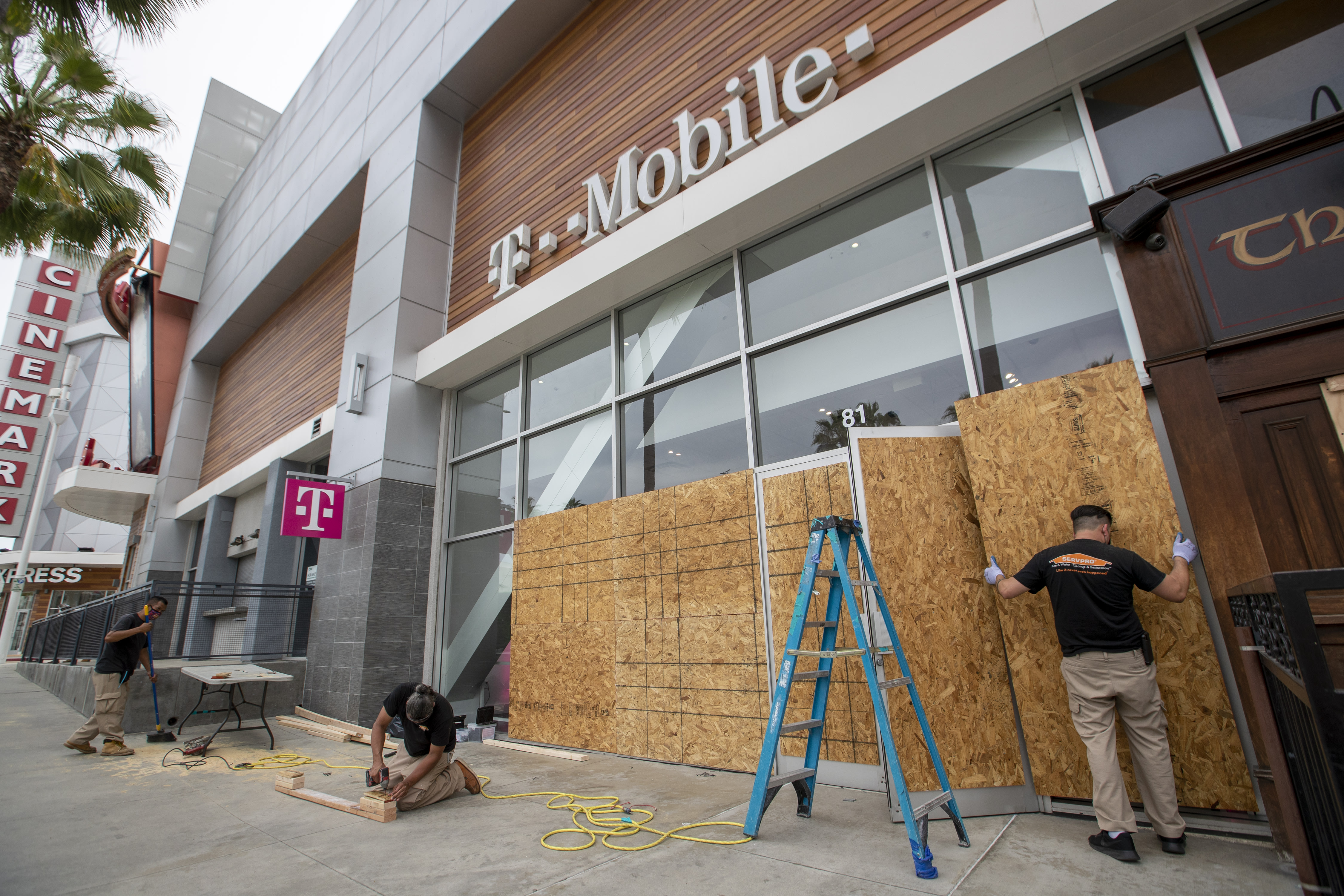 Two months after completing its $26 billion merger with Sprint, T-Mobile plans to lay off a portion of the workers that came to it through the acquisition. According to TechCrunch, T-Mobile vice-president James Kirby told approximately 400 former Sprint employees on a call on Monday that they would need to find new work after August 13th.

It's unclear the total number of former Sprint employees involved in T-Mobile's planned layoffs. TechCrunch reports the carrier held multiple calls similar to the one detailed above throughout the day. While some people may get more, the website says most employees will receive two weeks of pay for every year that they were on the job.

After the report came out, T-Mobile published a blog post in which it said it plans to hire 5,000 new employees over the next year. In the same post, it confirmed the layoffs without detailing their scope.

“As part of this process, some employees who hold similar positions are being asked to consider a career change inside the company, and others will be supported in their efforts to find a new position outside the company,” the company said. “We will work with all employees and support them.”

As TechCrunch notes, job creation is one of the things former T-Mobile CEO John Legere used to sell the public on the then hotly contested merger. In a blog post published last year, Legere said the new T-Mobile would employ 11,000 more workers by 2024 than what the two carriers would have had combined had they continued to operate as separate companies. Notably, when everything was all said and done on April 1st, new jobs weren't one of the benefits T-Mobile said would come out of the merger.

Not knowing whether T-Mobile will hire back more workers than it plans to let go makes it difficult to measure the impact of the company’s plan. But it's safe to say the optics of the current situation aren't great. The company is cutting jobs at a time when the current unemployment rate in the US is at 13.3 percent, and the coronavirus pandemic has left the American working class at its most vulnerable in decades.

In this article: t-mobile, sprint, carrier, business, mobile, new t-mobile-wireless, merger, news, gear
All products recommended by Engadget are selected by our editorial team, independent of our parent company. Some of our stories include affiliate links. If you buy something through one of these links, we may earn an affiliate commission.