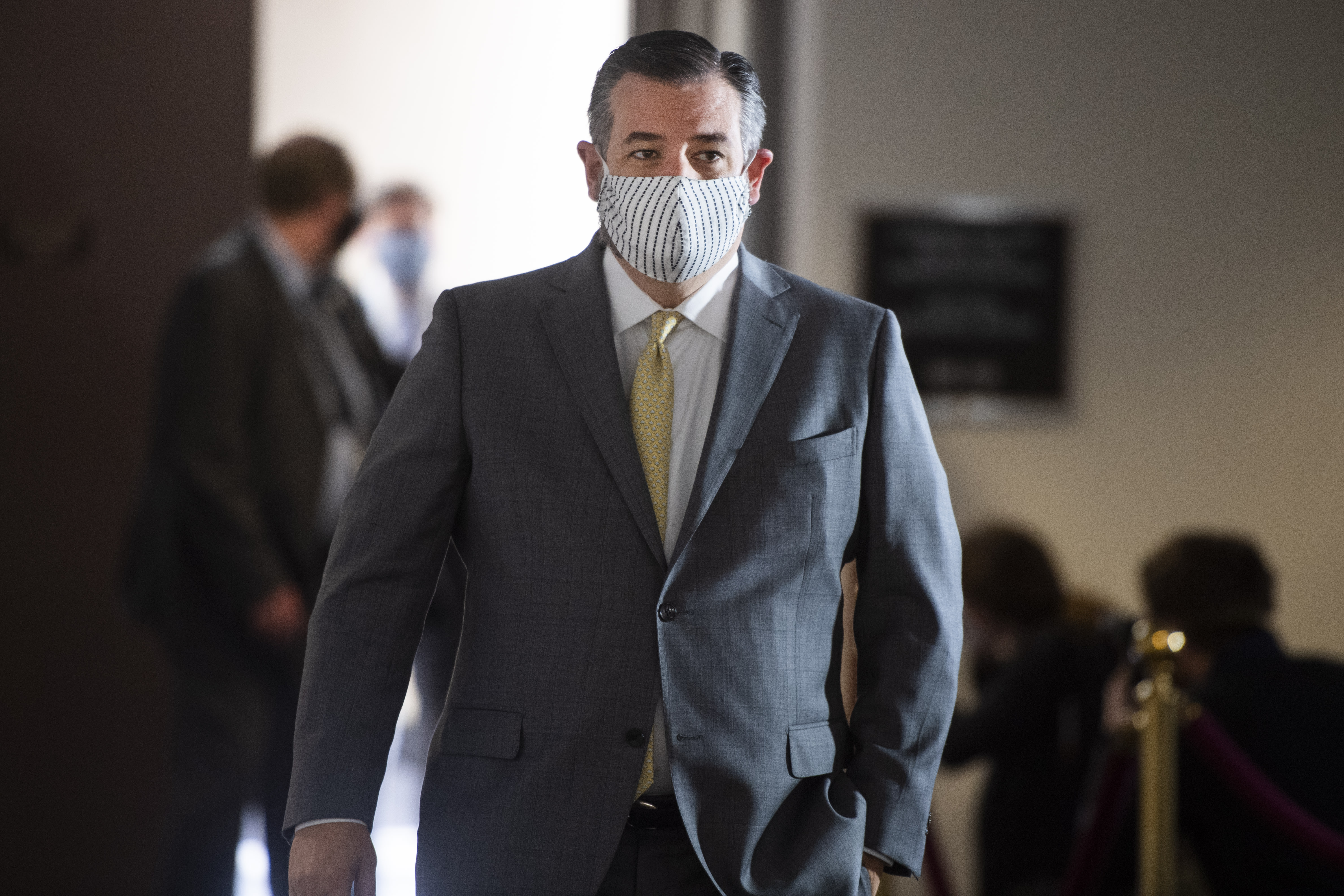 Twitter is facing yet more scrutiny over its approach to politicians, albeit for different reasons. Axios (via The Verge) has learned that Senator Ted Cruz sent letters to the Justice and Treasury Departments ‘urging’ them to investigate Twitter for allegedly violating sanctions against Iran. It’s reportedly violating laws that bar it from providing “goods or services” to sanctioned people by declining to ban Iranian leaders, including Supreme Leader Ali Khamenei and Foreign Minister Javad Zarif. Twitter was “willfully and openly” breaking the law after receiving formal notice, Cruz said.

The social network declined to comment. However, it previously defended the practice in a letter by arguing that denying service would be “antithetical to the purpose” of Twitter, including its aim to “elevate and amplify authoritative health information.” It also argued that making a communication tool available was “broadly exempted.”

Cruz rejected both claims. He noted that Iran bans citizens for accessing Twitter, and that both Khamenei and Zarif posted “disinformation and conspiracy theories” in early April. The senator likewise said that the licensing Twitter refers to “expressly” doesn’t allow services to people under sanctions.

This is part of an ongoing issue and doesn’t appear intentionally timed, but it couldn’t come at a worse moment. President Trump is already attacking Twitter for applying a fact check notice on one of his tweets, not to mention hiding a post for “glorification of violence.” There’s a lot of government scrutiny of its practices, and it’s not guaranteed to emerge unscathed.

In this article: Ted Cruz, senate, politics, investigation, Twitter, Social media, social networking, Social network, Iran, Ali Khamenei, sanctions, internet, treasury secretary, news, gear
All products recommended by Engadget are selected by our editorial team, independent of our parent company. Some of our stories include affiliate links. If you buy something through one of these links, we may earn an affiliate commission.