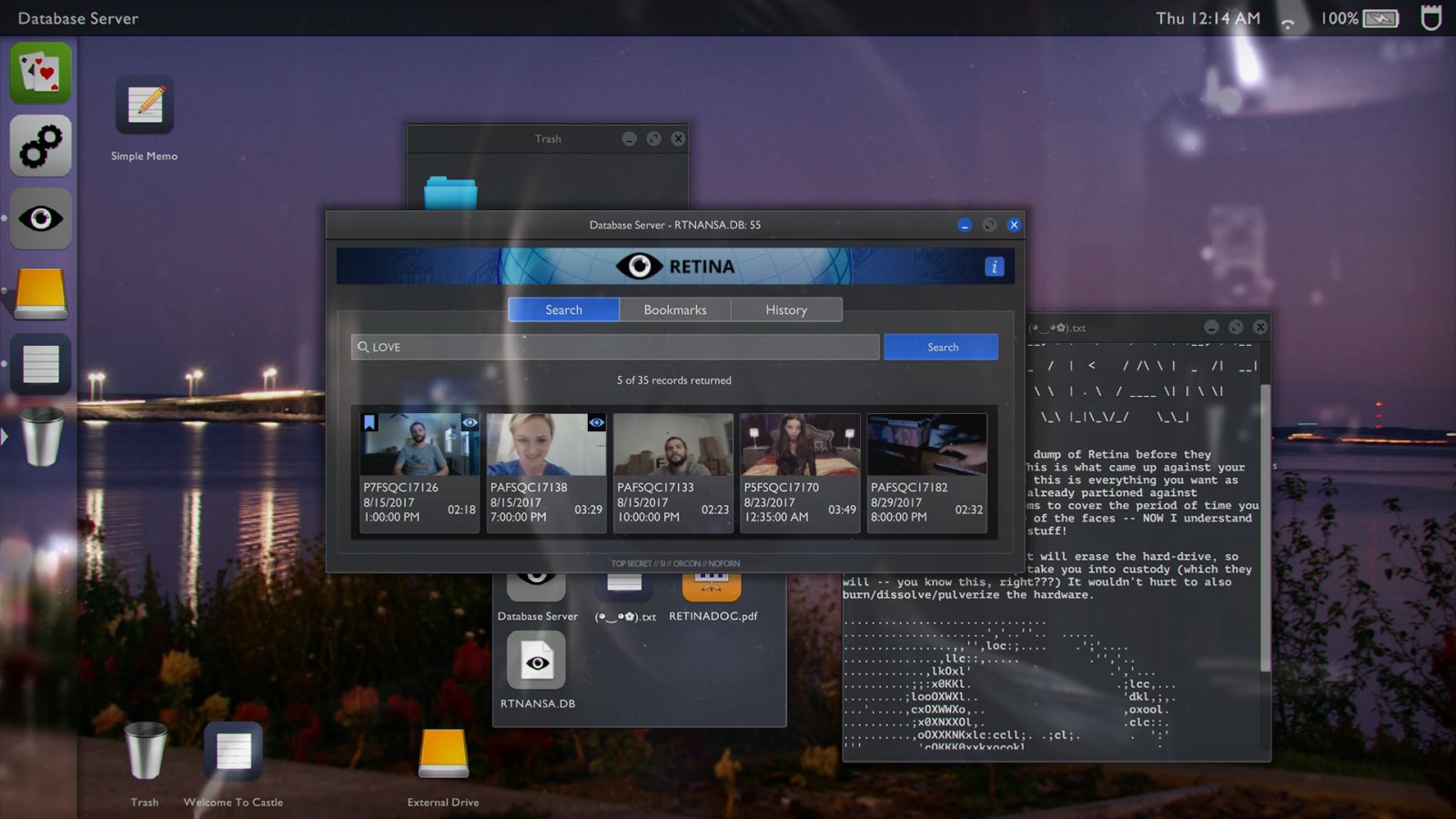 Telling Lies, the investigative FMV followup to the award-winning Her Story, is coming to the PS4, Xbox One and Switch next week. In the game, players man a computer console to search through hours of secretly filmed webcam footage located on a stolen NSA computer. The aim is to piece together stories of the four main characters and find out what happened during a “shocking incident” that links them all, according to the game’s description.

With four characters instead of one, Telling Lies is a much bigger, though not necessarily better game than the original, we found. However, it still features great experimental storytelling and standout performances from Prometheus' Logan Marshall-Green, Alexandra Shipp from X-Men: Apocalypse, Westworld's Angela Sarafyan, and Kerry Bishé, who starred in Halt and Catch Fire.

In any case, it’s a welcome during during the pandemic lockdown, and arrives to consoles on April 28th.

In this article: FMV, AV, Telling Lies, PS4, Xbox One, Switch, Her Story, news, gaming
All products recommended by Engadget are selected by our editorial team, independent of our parent company. Some of our stories include affiliate links. If you buy something through one of these links, we may earn an affiliate commission.