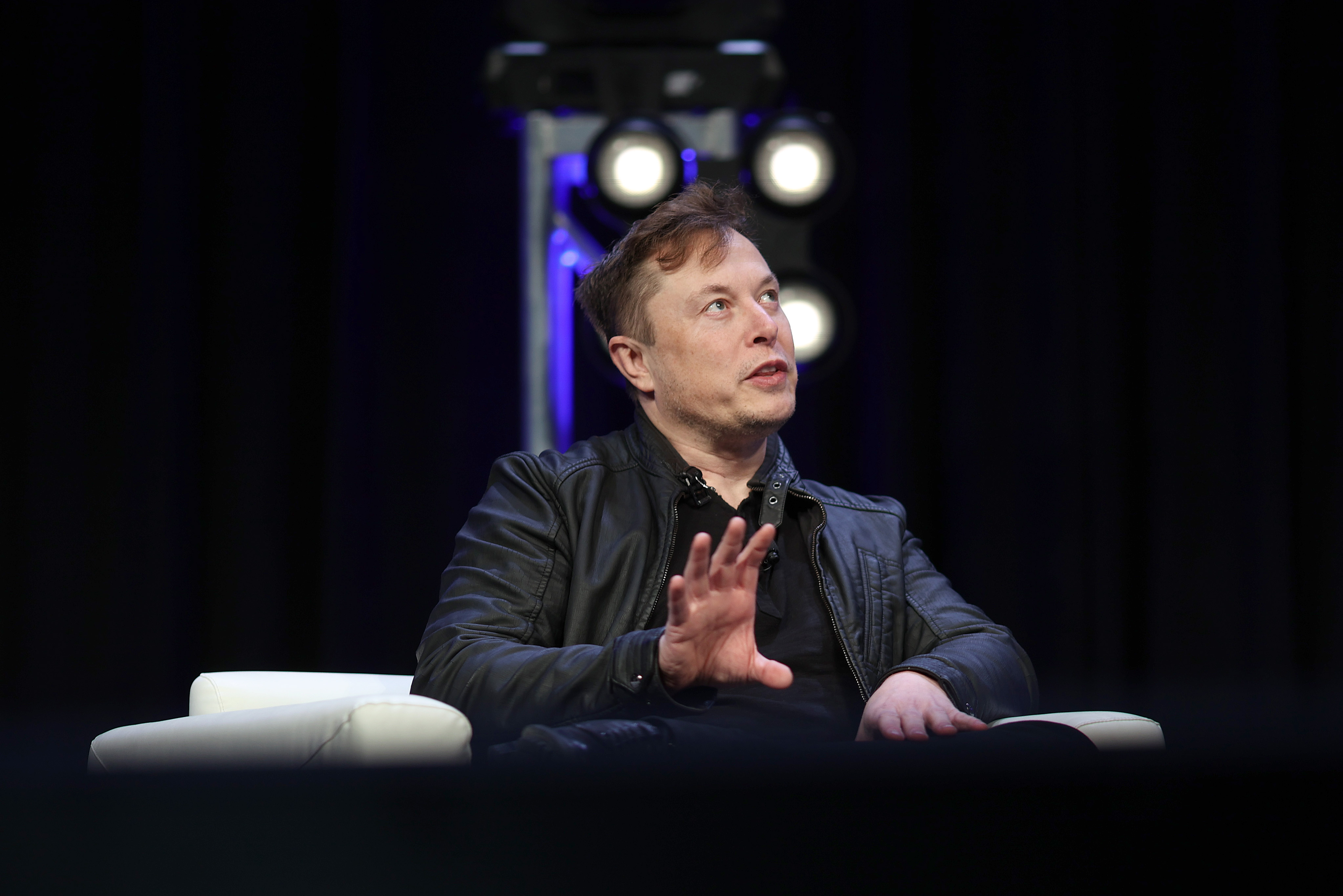 Tesla’s long-delayed battery event has a new date, according to a new SEC filing spotted by Electrek. The automaker’s “Battery Day” presentation is now scheduled to happen on September 22nd after its annual stockholders meeting that will take place at 2:30PM PT on the same day. Both events will be held at Tesla’s Fremont factory in California and will be streamed live online.

“Tesla, Inc. (“Tesla”) announced today that its 2020 Annual Meeting of Stockholders (the “2020 Annual Meeting”) will be held in person on Tuesday, September 22, 2020, at 2:30 p.m. Pacific Time, at Tesla’s Fremont Factory located at 45500 Fremont Blvd, Fremont, CA 94538. Eligible stockholders may also attend Tesla’s separate Battery Day presentation, which will be held on the same day, with additional details to be announced at a later time. No formal stockholder business will be conducted at such presentation. Tesla intends to webcast both events live.”

The company was originally going to discuss its powertrain and battery developments at the presentation, which was supposed to take place in April. Since Tesla wanted it to be an in-person event attended by stockholders, though, it was pushed back a few times due to coronavirus-related restrictions. The nature of the event evolved, as well, to focus solely on batteries.

Electrek previously reported that Tesla intends to reveal the developments from its secret Roadrunner project at the presentation. The project reportedly aims to produce cheaper battery cells on a massive scale in order to allow the company sell electric vehicles at the same price as gasoline cars even without subsidies. It’s specifically looking to bring battery costs down to below $100 per kWh. Tesla will apparently include its mass production plans for the cheaper cells as part of its announcement.

In this article: Tesla, Battery Day, news, gear
All products recommended by Engadget are selected by our editorial team, independent of our parent company. Some of our stories include affiliate links. If you buy something through one of these links, we may earn an affiliate commission.