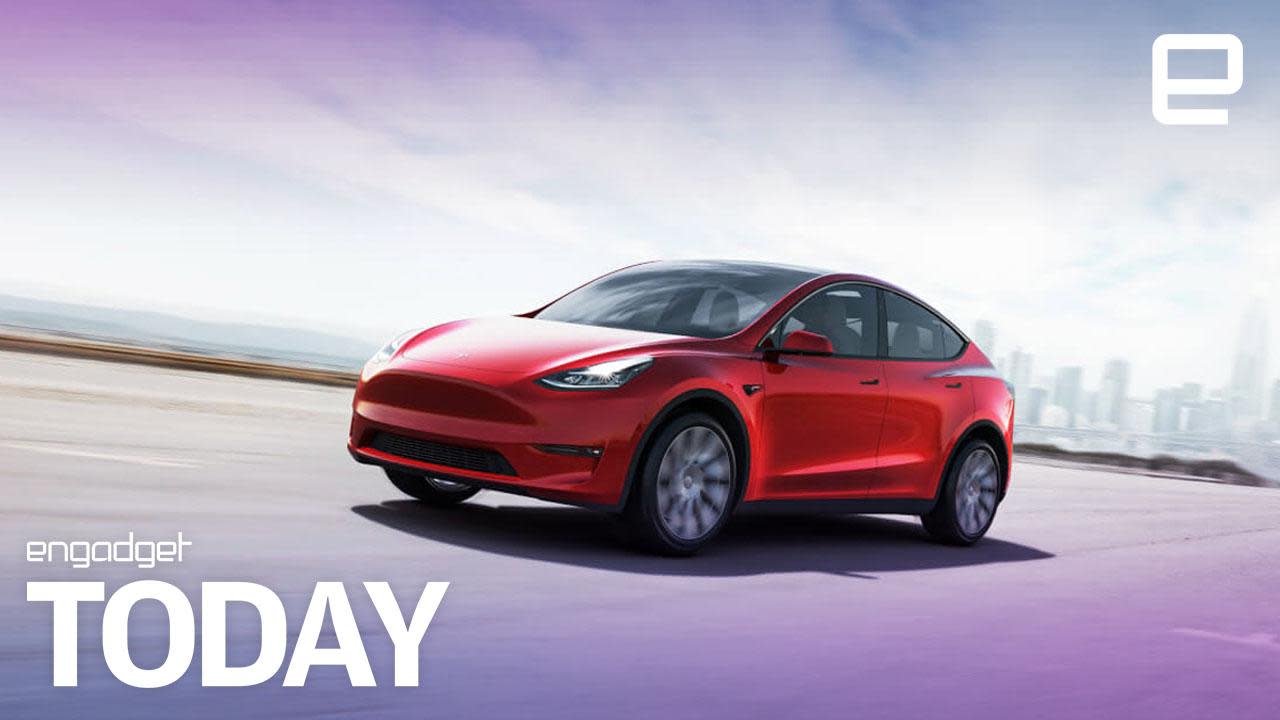 Tesla has powered its electric cars using Panasonic's battery cells for years, but it may ready for a greater degree of independence going forward. Employees talking to CNBC claim that Tesla is developing its own "advanced" lithium-ion battery cells as well as the processes to manufacture them at scale. The company reportedly conducts some of its research at a "skunkworks" facility minutes away from its Fremont plant.

It's not hard to divine the reasoning behind the move. In-house cells would let Tesla optimize its battery packs for its cars, whether it's longer range, more acceleration or better sustained performance. This could also cut costs by eliminating go-betweens like Panasonic, making that $25,000 EV more feasible.

Moreover, it might provide a failsafe in case the relationship between Tesla and Panasonic goes south. The Japanese firm recently froze its investments in Tesla's Gigafactories, however temporarily, and it recently reached an agreement with Toyota to make car batteries. Elon Musk also blamed Panasonic for serving as a "constraint" on Model 3 production. Internally-designed cells could ensure that Tesla isn't held back and, as technology VP Drew Baglino put it, make the company the "masters of our own destiny."

This doesn't mean Tesla is about to drop Panasonic completely. It still needs its partner in the short term, and Panasonic's capacity might be crucial as Tesla expands its reach. Panasonic might just want to have a backup plan in case it's no longer the center of Tesla's universe.

In this article: AOLoriginals, battery cell, cell, daily show, electric car, electric vehicle, engadget, Engadget Today, engadget video, entertainment, ev, gear, green, panasonic, tesla, transportation
All products recommended by Engadget are selected by our editorial team, independent of our parent company. Some of our stories include affiliate links. If you buy something through one of these links, we may earn an affiliate commission.