The Morning After: Microsoft tries to kill the pointless work meeting

Back from a long weekend and dreading the run of video conference calls in your workweek? Microsoft has an idea to reduce those unnecessary meetings by scoring them on body language, facial expressions, the number of attendees and even ambient conditions like the time of day and temperature. 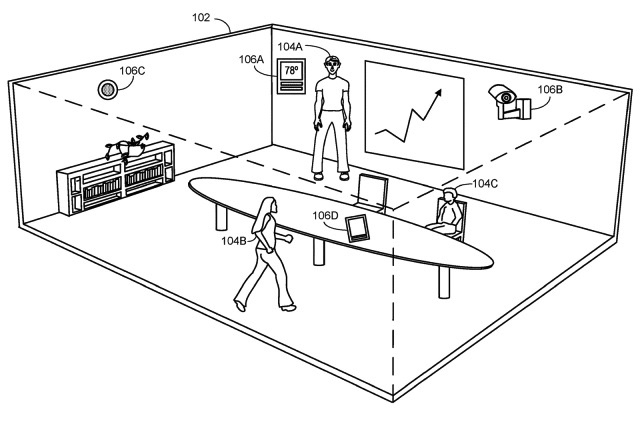 According to a patent filing, this technology could work for both virtual and (eventually) in-person meetings, through a mix of cameras and sensors for physical gatherings. It would even predict the likelihood of a meeting being useful and suggest alternative times, locations and people if a meet-up was likely to be ineffective.

Let me help you out: Don’t schedule meetings or calls after 2PM on a Friday if you really want my best work.

The star attraction is the AR Mario Kart roller coaster. 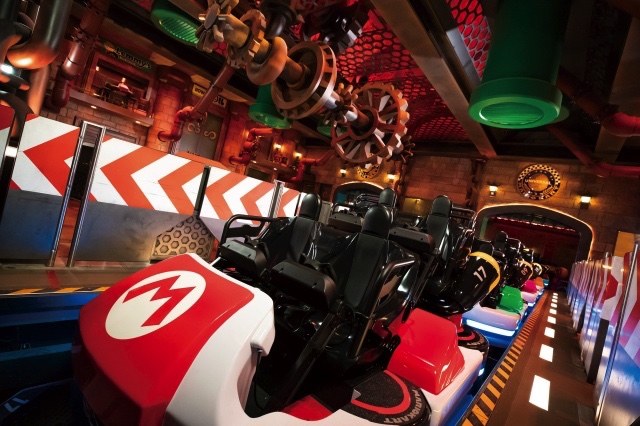 Super Nintendo World, the much anticipated “life-size, living video game” theme park, will open on February 4th in Osaka, Universal Studios Japan has announced. The opening date is earlier than expected: Universal and Nintendo last said the park would open in the spring of 2021.

Bloomberg noted the Super Nintendo World park section seemed a bit small, which is not ideal if it hosts a lot of visitors in the middle of a pandemic. However, it will eventually expand with a Donkey Kong area, which is already under construction. USJ also promised “hygiene enhancement measures,” created in partnership with health officials, and plans to operate at half capacity until the pandemic has dissipated.
Continue reading.

The very nature of human cells could play a role.

People are more likely to develop health issues, such as cardiovascular and sleep disruptions, with extended time in space. But why? NASA scientists might finally have an idea. They’ve published research indicating that mitochondria, the energy-producing “powerhouses” of cells, may play a key role.

The findings reinforce concerns that astronauts could face significant health challenges going forward, particularly for trips to the Moon and Mars. The discovery could be crucial to overcoming those problems, however. Lead study author Afshin Beheshti told NASA this could lead to “countermeasures and drugs” that keep people living well in space for long periods.
Continue reading.

But the range doesn’t matter when there are no fueling stations. 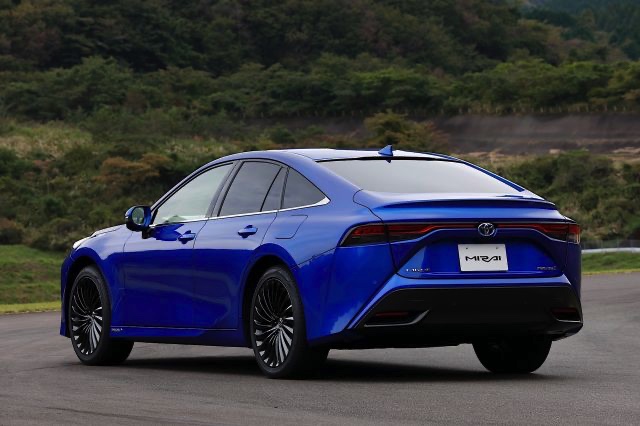 Toyota is one of a few companies trying to turn hydrogen Fuel Cell Electric Vehicles (FCEVs) into a viable option. Its first production FCEV, the Mirai, sold in limited quantities (11,000 cars sold as of September 2020)...  in the few places you could actually get your hands on one. Now, there’s an improved second-generation model, which is cheaper, better looking and more efficient. But the car’s practicality still hinges on access to hydrogen. Senior Editor Dan Cooper explains.
Continue reading.

Volkswagen may launch a small EV for as little as $24,000

The car could be roughly the size of a Polo. 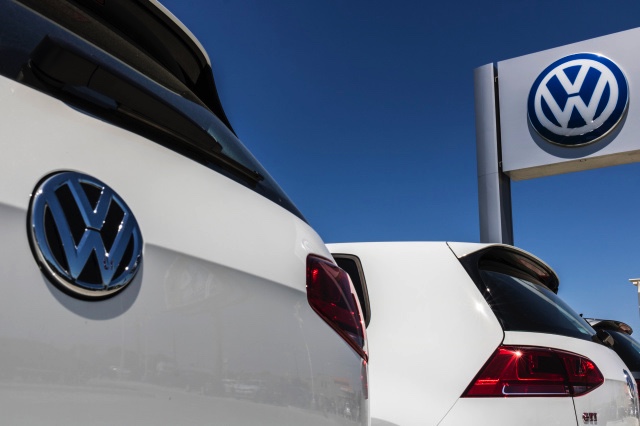 According to Reuters, the automaker is working on a pure electric car around the size of a Polo under a project that the company calls Small BEV (Battery Electric Vehicle). The report says Volkswagen is developing the vehicle for the mass market “in anticipation of tougher climate regulations” and the car will cost less than $30,000.

In mid-November, Volkswagen announced it’s putting aside a bigger portion of its overall investment budget for digital and electric vehicle technologies. It originally planned to put only 60 billion euros (US$72 billion) into electric and self-driving vehicle development over the next five years, but it’s increased that figure to 73 billion euros (US$86 billion). Both the bigger investment and the development of an affordable electric vehicle could help the company offer 300 EV models by 2030, like it’s hoping to do.
Continue reading.