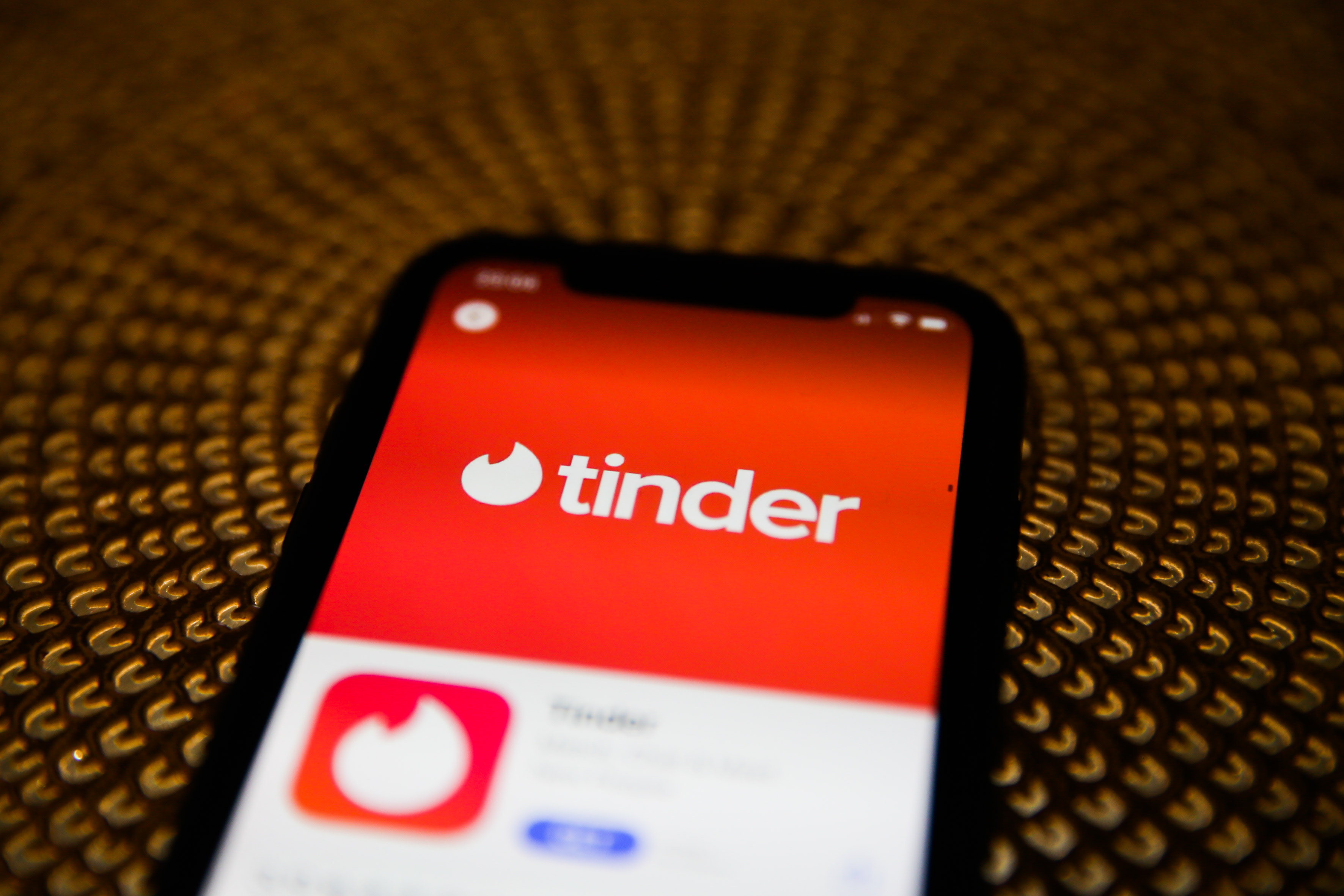 In a time where it’s incredibly difficult to see anyone in person, let alone date, Tinder is giving its users a practical solution: One-on-one video chats. The company announced today that it has begun testing the ‘Face to Face’ chat feature (which we first caught wind of in May) in the U.S., Brazil, South Korea and several other countries. Tinder says around half of its surveyed users said they had video dates outside of the service in the past month, and that forty percent of younger GenZ members wanted video chats even after they could date in person again.

You can think of ‘Face to Face’ as another layer of the Tinder experience. Once you’ve matched with another person, you both have to enable the feature to have a video chat. And you can also turn it off at any point, just in case you don’t feel up to chatting with a prospective date. Both parties also have to agree to Tinder’s ground rules, which basically call for “PG” rated chats without nudity, harassment and violence, according to TechCrunch.

The real question will be how Tinder prevents any potential harassment ahead of time. You’ll be able to offer feedback about video chats once they’ve ended, as well as report users as usual. But the company isn’t saying if it’ll do anything to protect users during actual chats. That hands off approach may be concerning to some users, especially after ProPublica reported on Tinder's (and parent company Match Group’s) lax screening policy against sex offenders. Ultimately, it’s up to you to leave a call if you end up chatting with a jerk.

It’s clear that Tinder still has a lot to learn about how users will adopt Face to Face. That explains why it’s being so careful about how it’s rolling out the feature. In the U.S., it’s only available in Georgia, Virginia, Illinois and Colorado.

More so than just a pandemic band-aid for dating, Face to Face could cement itself as an essential new feature for Tinder. After all, you can really only know so much about a prospective date with text chats and photos. A one-on-one video conversation is a more natural way to tell if you’re actually compatible with someone. But it remains to be seen if Tinder can successfully protect its users. As we’ve learned time and time again on the internet, seamless communication inevitably leads to more seamless avenues for abuse.

In this article: Tinder, video chats, Face to Face, dating, dating apps, news, gear
All products recommended by Engadget are selected by our editorial team, independent of our parent company. Some of our stories include affiliate links. If you buy something through one of these links, we may earn an affiliate commission.