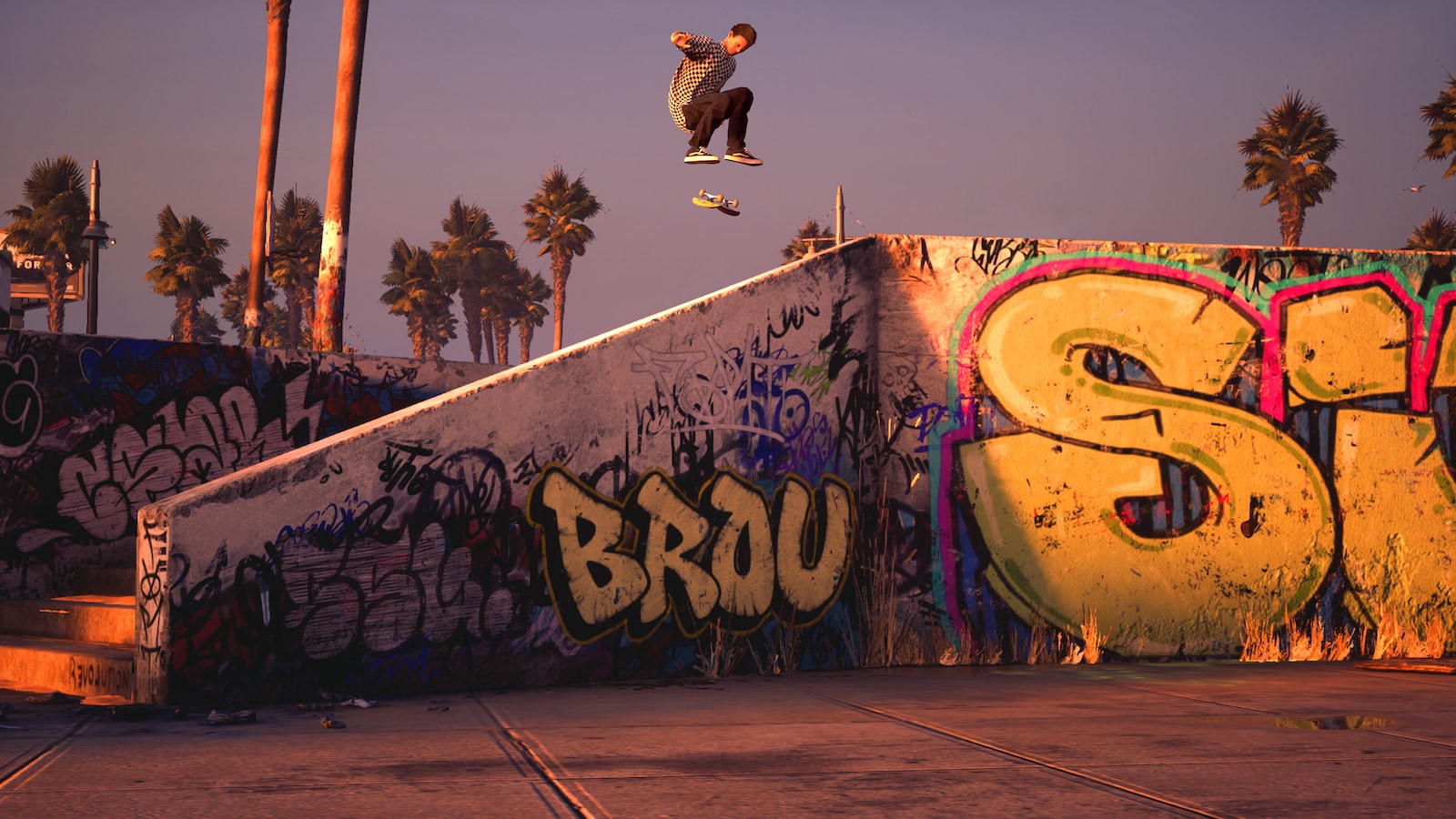 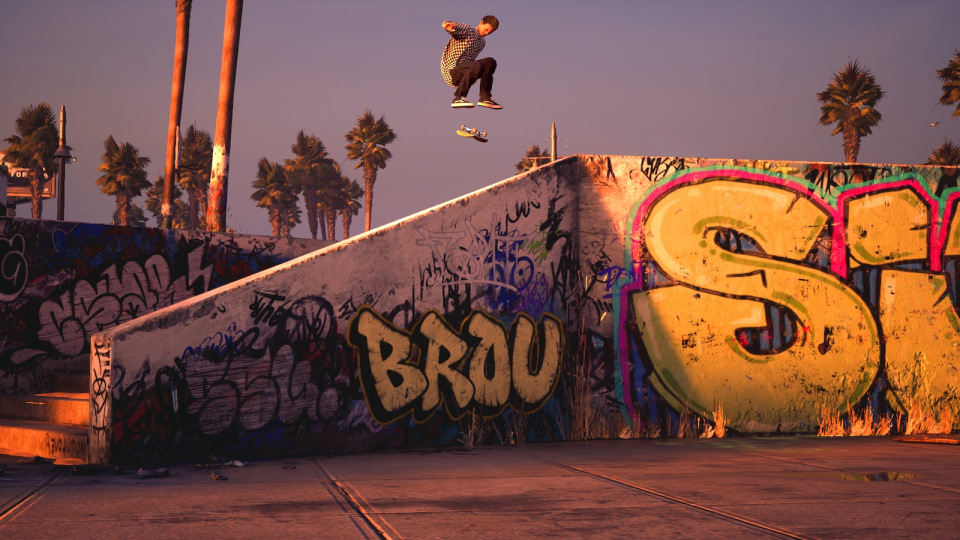 The original Tony Hawk’s Pro Skater and its sequel were touchstones of the Y2K era. Alongside pop-culture hits like Jackass and CKY, the games precipitated a huge spike in the popularity of skateboarding in the United States, and spawned more than a dozen follow-up titles bearing Tony Hawk’s name. Twenty years later, both games are coming back, updated for modern platforms.

Vicarious Visions is developing Tony Hawk’s Pro Skater 1 and 2, a single title that contains remastered versions of the classic games. It’s due out on September 4th, 2020, for PlayStation 4, PS4 Pro, Xbox One, Xbox One X and PC via the Epic Games Store.

“It's all new, it's all fresh,” Vicarious Visions COO Simon Ebejer told Engadget. “The animation system, the sound effects, it's all brand new.”

Create-A-Park might benefit the most from these contemporary upgrades. Not only will players be able to share their creations online and skate in parks made by people around the globe, but the level editor in Tony Hawk’s Pro Skater 1 and 2 feels like a modern, robust toolset, according to Ebejer.

Vicarious Visions was responsible for the Game Boy Advance and Nintendo DS versions of every Tony Hawk title from 2 onward, and it recently remastered the Crash Bandicoot series in the N. Sane Trilogy. If Tony Hawk’s Pro Skater 1 and 2 is going to exist, it makes sense for this team to handle it.

Tony Hawk’s Pro Skater 1 and 2 brings both games back to life, in full, and adds modern conveniences on top.

“Something that I'm really excited about [is] just making sure that this game's footprint on pop culture just continues to have a huge impact,” Ebejer said.

Vicarious Visions and its parent company, Activision, have a plan to put Pro Skater back on the pop culture radar, and it involves another icon of the early 2000s -- Jack Black. The gameplay premiere of Tony Hawk’s Pro Skater 1 and 2 is available now on Black’s YouTube channel, JablinskiGames, starring Mark Mothersbaugh from Devo and Tony Hawk himself.

It’s no surprise that Activision would target YouTube instead of Twitch for the Pro Skater premiere. Not only does JablinskiGames have more than 4.5 million subscribers, but Activision signed a deal this year making YouTube the exclusive host of the Call of Duty League, Overwatch League and its other esports endeavors. While games like Valorant are hosting huge reveal events on Twitch with a focus on streamer interaction and live gameplay, Activision is tied to YouTube, where pre-recorded video thrives.

Birdman previously appeared on the JablinskiGames channel in an episode titled “TONY HAWK IN THE HOUSE!!!”. That one’s racked up 2.6 million views since going live on December 8th, 2019.

Professional skateboarder Jason Dill prematurely revealed the existence of “a new Tony Hawk” title last week in an episode of the Nine Club podcast, and said he made sure his own deck made it into the game. He also mentioned EA had contacted him about being involved in an upcoming mobile version of Skate 3, but he turned that opportunity down.

“I wrote back and said, 'Look, no big deal -- no one wants your stupid mobile version of Skate 3. Make Skate fucking 4 already,’” Dill said.

In this article: vicarious visions, Activision Blizzard, Tony Hawk's Pro Skater, PS4, Xbox One, PC, epic games store, Skateboarding, news, gaming
All products recommended by Engadget are selected by our editorial team, independent of our parent company. Some of our stories include affiliate links. If you buy something through one of these links, we may earn an affiliate commission.