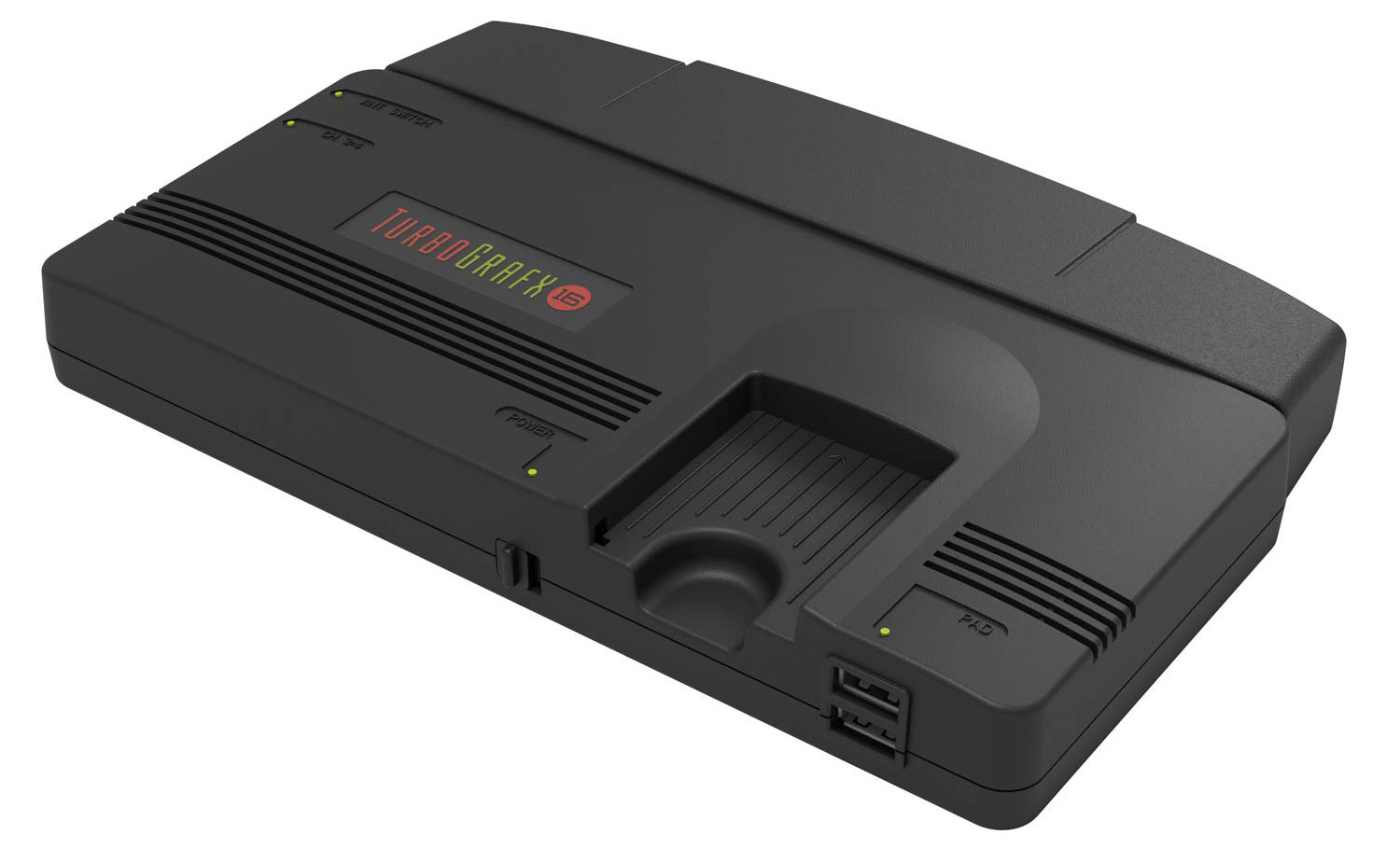 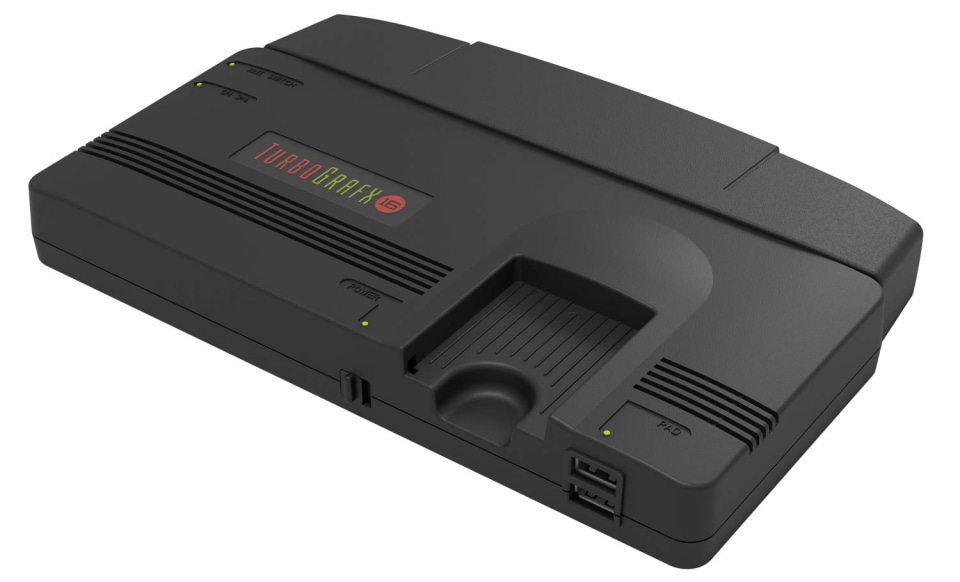 When we were younger, most people lived in Nintendo, Sega and Sony households. As such, you probably have fond memories of your NES, SNES, Genesis or PlayStation. At least, that’s what these companies have been banking on by releasing smaller versions of their iconic systems. The NES Classic Edition sold out quickly, the SNES Classic Edition and Genesis Mini were both pretty great and the PlayStation Classic… well, let’s just say you can get one for cheap now. But what if you were one of those kids who went in a slightly different direction with your home console?  The TurboGrafx-16 may have been the first system of the 16-bit generation, but it didn’t stand a chance against Nintendo and Sega’s excellent offerings.

Just when it seemed that TurboGrafx-16 aficionados might be left out again, Konami announced the TurboGrafx-16 Mini, a half-sized version of NEC’s classic system that contains close to 50 titles, including Bonk’s Adventure, Ghouls ’n Ghosts and Splatterhouse. It comes with a replica of the original controller, though one that uses USB instead of the old proprietary port. It sounds good, but how is it in reality?

We haven’t actually reviewed the TurboGrafx-16 Mini here at Engadget, but we know plenty of you have picked one up since the console’s release last month, so tell us what you think. Do you like the scaled-down design? Does the controller feel good in your hand? Are you happy with the selection of games? If you picked up the Japanese or European editions instead of the US version, tell us why. And lastly — is it worth the $100 asking price? You can answer all the questions and more by leaving a user review on our product page. The more descriptive the better, as the best write-ups may be featured in a future roundup.

Write a review for the TurboGrafx-16

Note: Comments are closed on this post. Please leave all reviews and other comments about the TurboGrafx-16 Mini on its Engadget database page.

In this article: konami, nec, turbografx-16, turbografx-16 mini, nes classic edition, super nintendo classic edition, playstation classic, genesis mini, thebuyersguide, calltoaction, feature, gaming
All products recommended by Engadget are selected by our editorial team, independent of our parent company. Some of our stories include affiliate links. If you buy something through one of these links, we may earn an affiliate commission.