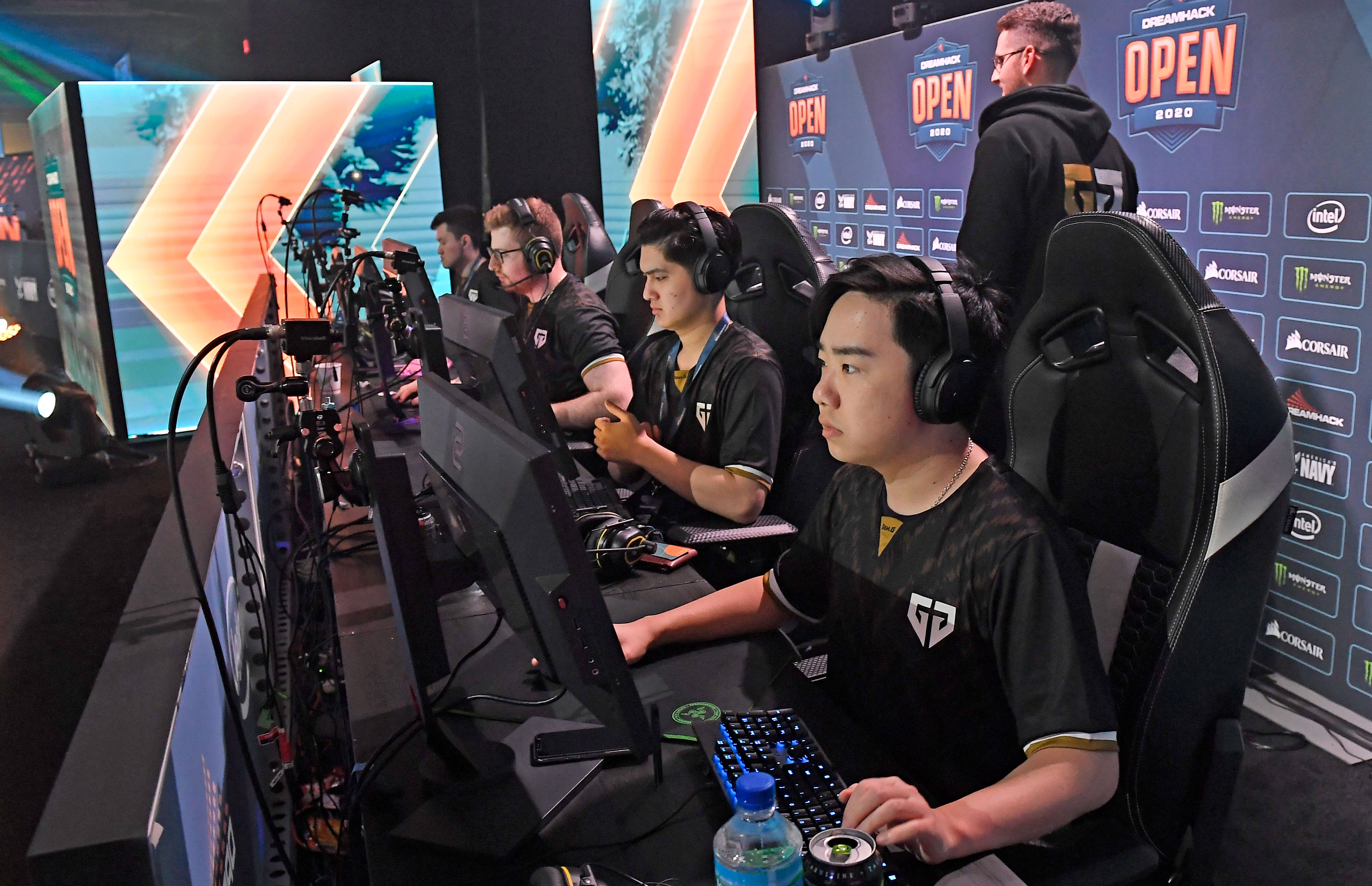 Since esports are pretty much the only sports running at the minute, you might be looking for a way to keep tabs on when tournaments are running and your favorite pros are streaming their own gameplay. Twitch’s latest feature might help. It’s adding an esports directory, which is rolling out over the coming days.

It'll include a list of ongoing tournaments and events, including the likes of the Rocket League Championships Series, the Twitch Rivals series and the League of Legends World Championship. You'll see which pro athletes and players signed to pro teams are currently streaming -- all in a single place -- and find recommended games, streamers and events based on your viewing history. You'll be able to watch previous matches on demand too.

The directory should make it a bit easier for you to find events, games and players you're already interested in, and discover new channels you might be into. It's a useful addition for Twitch viewers, and could help out lesser-known pros and tournaments by placing a bigger spotlight on them.

In this article: videogames, streaming, video games, twitch, esports, games, news, gaming, entertainment, esportssg
All products recommended by Engadget are selected by our editorial team, independent of our parent company. Some of our stories include affiliate links. If you buy something through one of these links, we may earn an affiliate commission.