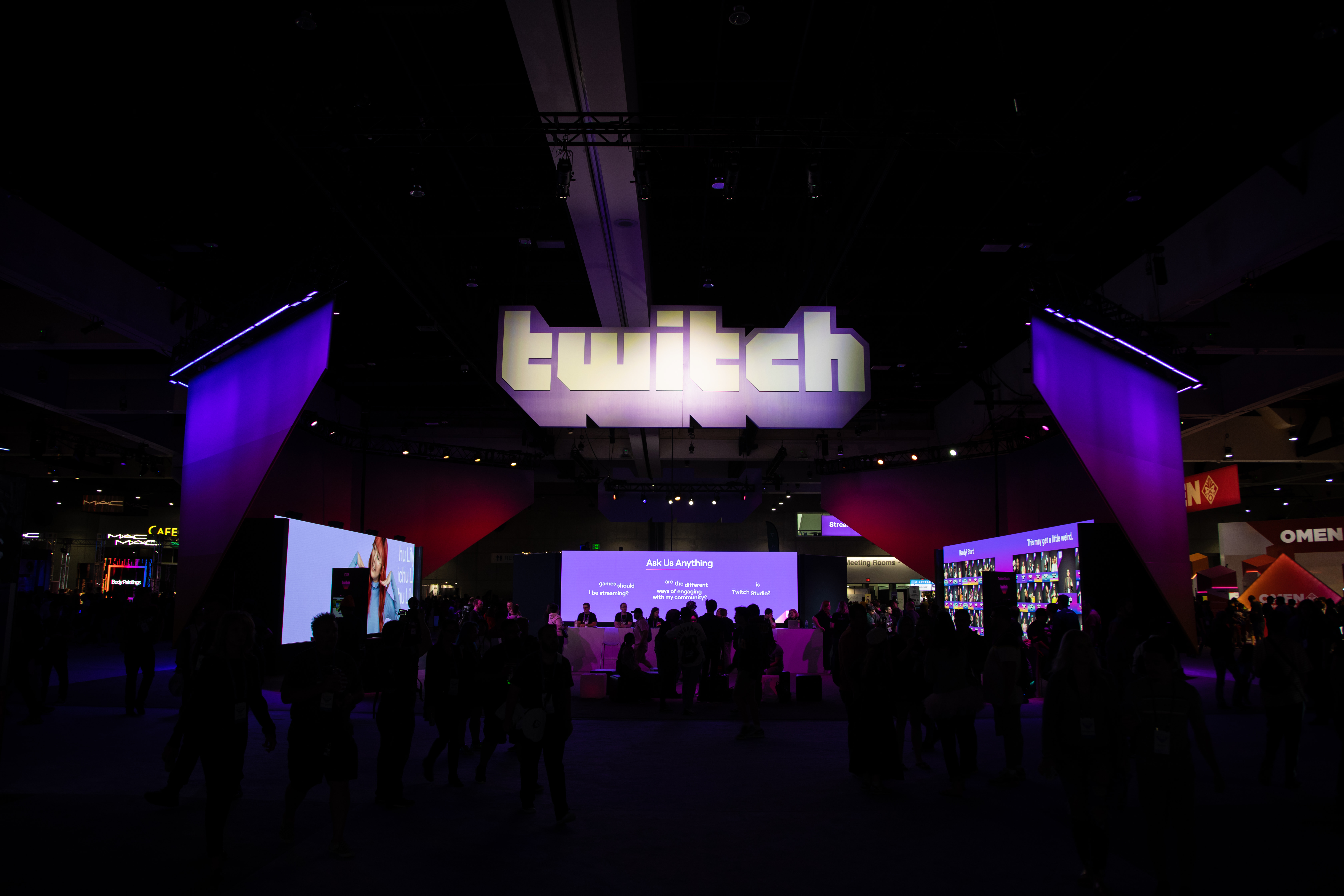 Twitch has updated its livestreaming software with more features, which will give streamers more ways to make their broadcasts pop. With Twitch Studio, you can now copy and paste or duplicate layers or scenes so that you can make your stream's visual style more consistent.

Let’s say you usually place your webcam feed in the corner of the screen during your stream. If you want to position it in the bottom center for some games (i.e. to cover up the game code during an Among Us session), you can more easily create a scene with that single tweak and switch to it quickly mid-broadcast.

There’s also an option to add a chat overlay, so that messages from your community appear on-screen during your stream. Within the next few weeks, you’ll be able to adjust the software’s interface to your liking, simply by dragging panels from one place to another.

Twitch Studio now has a countdown timer, which should be useful for streamers who’ve established a bit of a following. You can alert your followers when you’re about to start your stream, so they can join while the timer’s running down. That way, you can try to have some viewers in place before you actually start broadcasting. The timer could prove useful for speedrunners too.

Life should be a bit easier for folks who want to stream console games, especially with a Nintendo Switch (Xbox One and PS4 have built-in streaming options). Twitch Studio can now automatically detect if there’s an available Network Device Interface source — namely, if you’re sharing video from another device to a capture card. You can add that source as a layer to your scenes. The feature could be useful for people who use one PC to play games and another to stream, too.

Some of these features seem to be targeted at experienced streamers and they could make Twitch Studio a viable option for more people. Meanwhile, Twitch recently started rolling out a tool called Soundtracks, which allows streamers to use more than a million licensed songs in their broadcasts without worrying too much about DMCA takedowns.

In this article: twitch, twitch studio, twitchstudio, streaming, app, livestreaming, news, gear, entertainment
All products recommended by Engadget are selected by our editorial team, independent of our parent company. Some of our stories include affiliate links. If you buy something through one of these links, we may earn an affiliate commission.