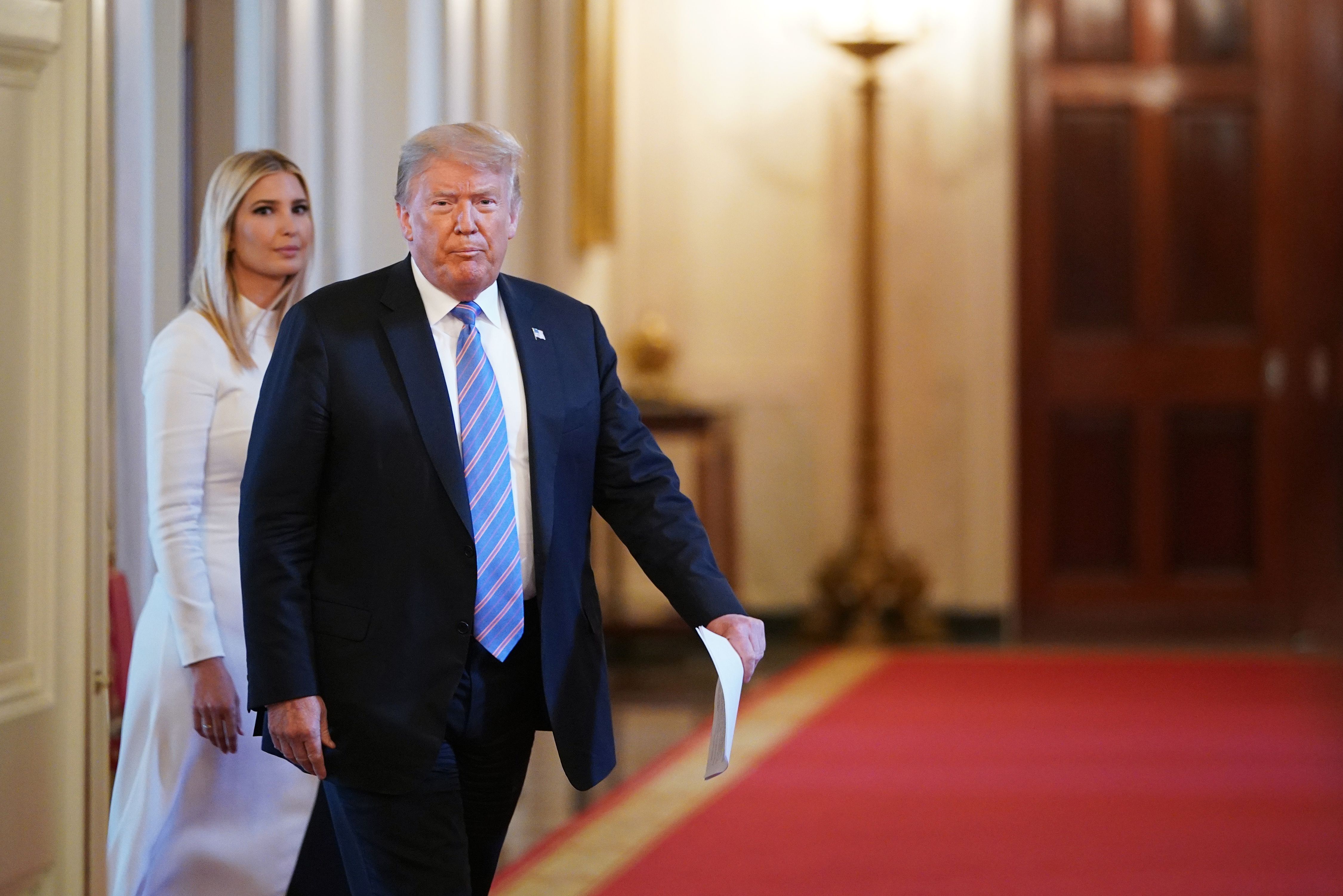 Twitch has temporarily suspended Donald Trump’s account. The company says the channel’s broadcast of the President’s Tulsa Rally and recent re-airing of one of his 2016 campaign stops violated its hateful conduct and harassment policies. The comments Twitch took issue with feature the President making negative comments about Mexican migrants.

“Hey, it’s 1:00 o’clock in the morning and a very tough, I’ve used the word on occasion, hombre, a very tough hombre is breaking into the window of a young woman whose husband is away as a traveling salesman or whatever he may do,” Trump says in one of the videos flagged by Twitch.

In a statement to Engadget, the company said, “Hateful conduct is not allowed on Twitch. In line with our policies, President Trump’s channel has been issued a temporary suspension from Twitch for comments made on stream.”

Trump’s 2020 presidential campaign created the account last October. Twitch says it made clear to the President’s media team when it created the account that it doesn’t make exceptions for politicians. “Like anyone else, politicians on Twitch must adhere to our Terms of Service and Community Guidelines,” the company said at the time. “We do not make exceptions for political or newsworthy content, and will take action on content reported to us that violates our rules.”

The move comes on the same day Reddit banned The_Donald subreddit. Beyond angering Trump, the suspension is likely to lead to further calls to roll back Section 230 of the Communications Decency Act. The clause protects online platforms in a variety of circumstances from libel suits based on the actions of their users. In May, the President signed an executive order pushing the FTC to take action against companies that limit their users’ speech after Twitter hid one of his tweets for glorifying violence. The Justice Department recently shared its wishlist of Section 230 rollbacks, and a group of bipartisan lawmakers introduced a senate bill aimed at updating the clause for the modern era.

In this article: Twitch, Politics, amazon, trump, Trump administration, section 230, news, gear
All products recommended by Engadget are selected by our editorial team, independent of our parent company. Some of our stories include affiliate links. If you buy something through one of these links, we may earn an affiliate commission.