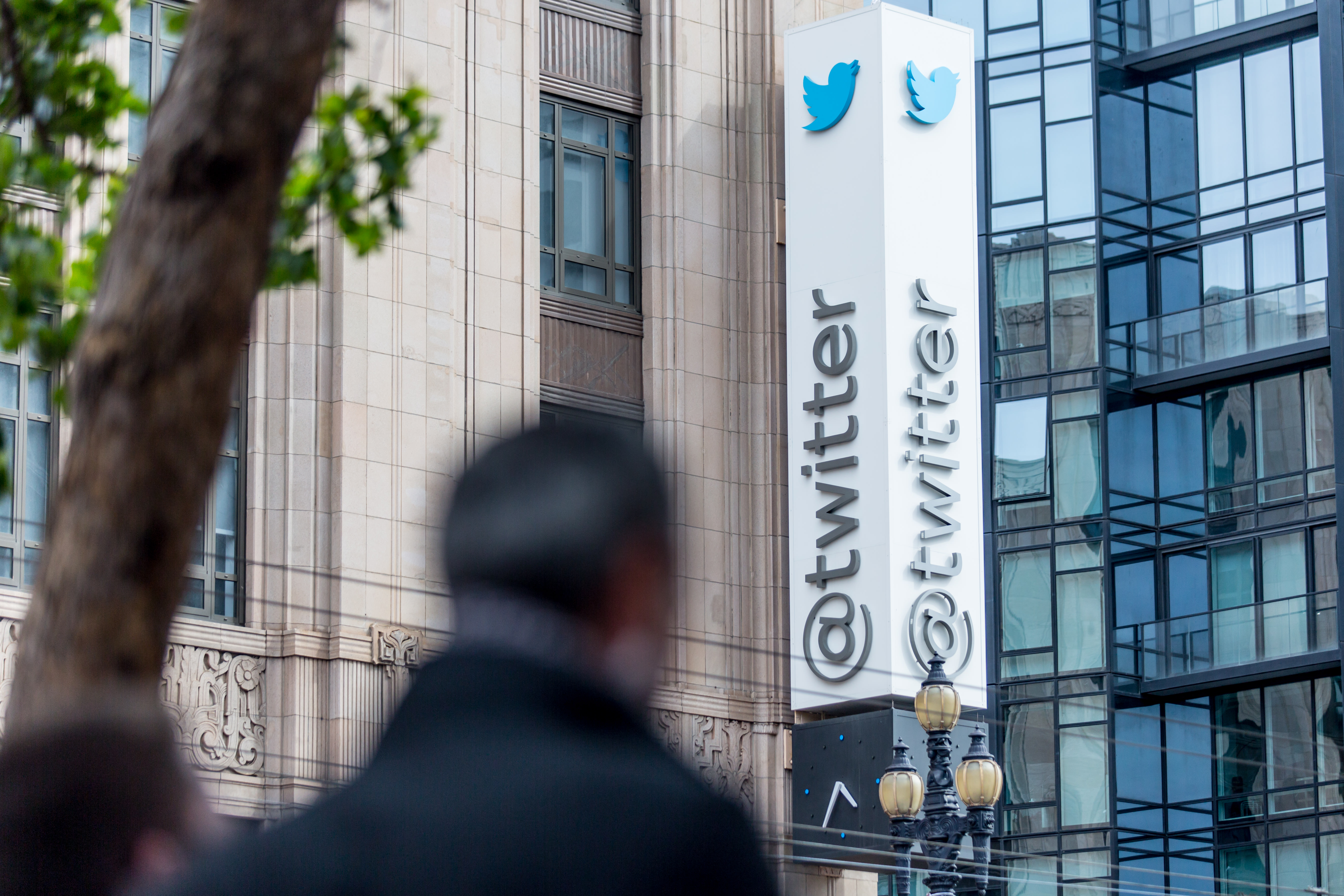 Twitter has named a new head of security a few months after the website had to deal with the Bitcoin hack that compromised a number of high-profile accounts. The company hired Peiter Zatko, more widely known by his hacker name “Mudge,” to lead its security efforts. According to CNBC, he’s expected to take over after a 45- to 60-day review of the platform’s current measures and practices, and he’ll report directly to CEO Jack Dorsey.

Mudge used to work on security research for Google’s Advanced Technologies and Projects Group. Before that, he worked for DARPA where he oversaw several programs, including one focused on detecting cyber espionage. He also created the framework that the Defense Department used to research areas and investments to pursue when it comes to cybersecurity. More recently, he served as head of security at electronic payments service Stripe.

Looks like the cat is out of the bag.

I’m very excited to be joining the executive team at Twitter!

I truly believe in the mission of (equitably) serving the public conversation.

I will do my best! https://t.co/ZQkhYTXLQZ

In an interview with CNBC, Mudge said he will examine Twitter’s "information security, site integrity, physical security, platform integrity -- which starts to touch on abuse and manipulation of the platform -- and engineering." Based on the additional details he told the news organization, he’ll also work on improving public conversations on Twitter and will be implementing some unconventional security approaches. He said he appreciates Twitter’s openness to his unusual methods, including his proposal to confuse bad actors by manipulating the data they may get from the platform on how users interact with posts.

Twitter suffered a massive breach last July that saw hackers take over some of the most prominent accounts on the website, including Barack Obama’s, Joe Biden’s, Elon Musk’s, Bill Gates’, Uber’s, Apple’s and Kanye West’s. The attackers then posted a call for Bitcoin donations using the accounts they hijacked. According to the company, the hackers targeted some of its employees with access to its internal systems and tools and used social engineering to gain entry with their credentials. The 17—year—old from Tampa that was eventually arrested for the attack previously got caught for stealing hundreds of thousands of dollars worth of Bitcoins.

Former Facebook chief security officer Alex Stamos told CNBC that “the data breach this summer was an important reminder of how far Twitter needs to go in building some of the basic security functions necessary to run a service targeted by adversaries much more skilled than the teenagers arrested for that incident.” He also said that Mudge is perfect for the role, seeing as Twitter doesn’t have the money bigger companies like Google do and needs to “find creative solutions to these problems”

In this article: Twitter, Mudge, security, Peiter Zatko, news, gear
All products recommended by Engadget are selected by our editorial team, independent of our parent company. Some of our stories include affiliate links. If you buy something through one of these links, we may earn an affiliate commission.