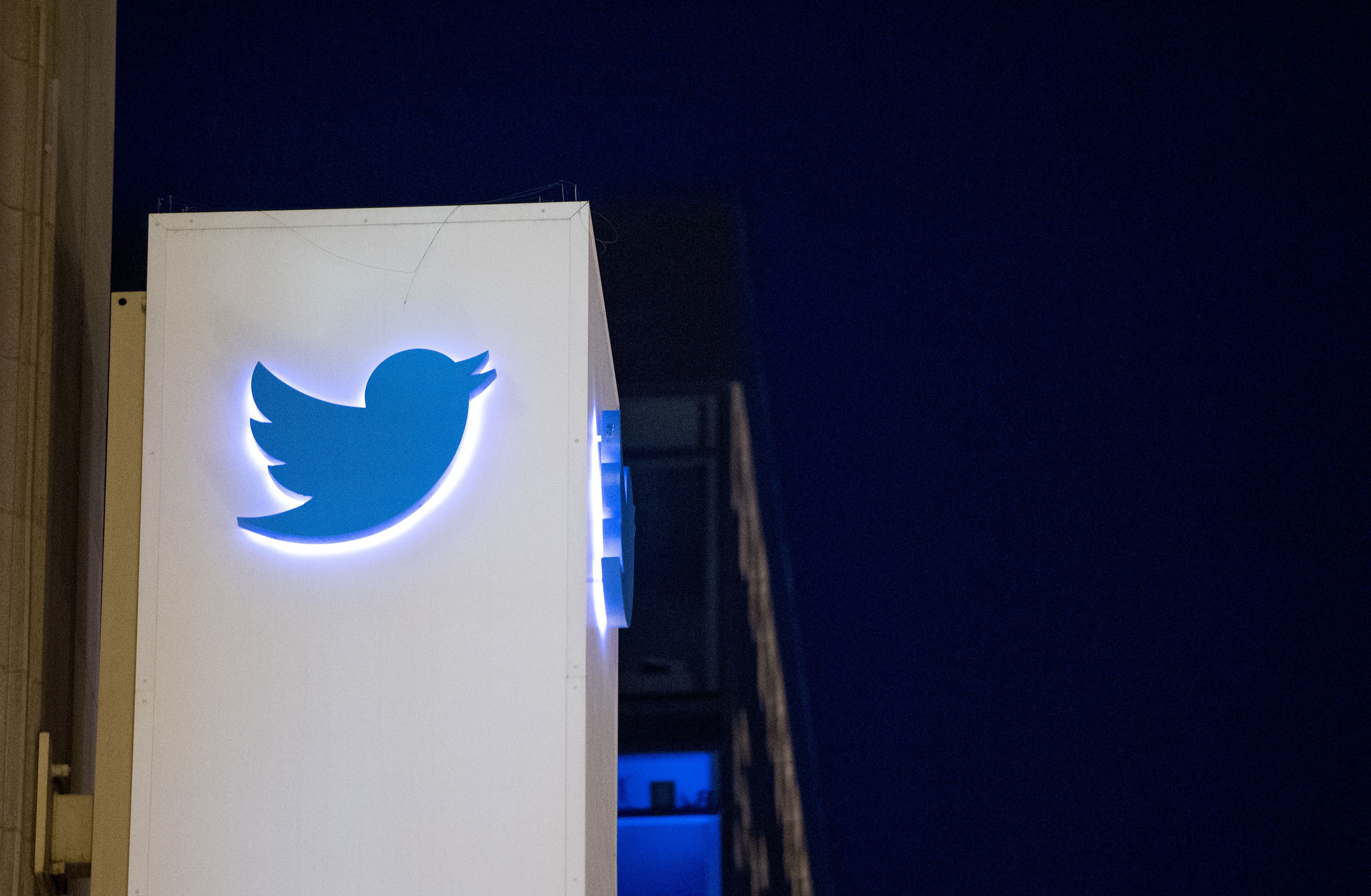 Last quarter, Twitter rode the wave of bored people stuck inside during the coronavirus pandemic to a big increase in “monetizable daily active users” (or mDAU). That wasn’t the case from July through September, the company announced today in its Q3 2020 earnings report — average mDAU for the quarter increased to 187 million, up from the 185 million reported last quarter. Still, the overall trend for Twitter remains encouraging, as the 187 million mDAU represented a 29 percent increase year-over-year.

Despite growing users last quarter, revenue took a big hit as advertisers pulled back their budgets in a big way. That trend reversed itself this time — Twitter’s quarterly revenue was $936 million, up 14 percent year-over-year. Compare that to Q2, when revenue dropped 19 percent year-over-year, and it’s clear that the coronavirus caused a huge pull-back in advertising that wasn’t nearly the same over the last few months.

These results came during a turbulent quarter for Twitter, to say the least. The company was busy dealing with a host of issues leading up to next week’s presidential election. It launched an election hub to share “reputable” news, ran a test encouraging users to actually read articles before sharing them, made a big push to get people registered to vote and put together new policies around battling election misinformation.

Even more drama has followed the company in recent weeks, particularly around Twitter’s decision to block a controversial New York Post article from being shared on the service. The company did an about face and revised its policies surrounding the release of stories based on hacked materials, but the company remains under fire regarding its actions. We’re listening in to the company’s earnings call and will update this story with anything else we learn.

In this article: twitter, q3 2020, earnings, news, gear
All products recommended by Engadget are selected by our editorial team, independent of our parent company. Some of our stories include affiliate links. If you buy something through one of these links, we may earn an affiliate commission.