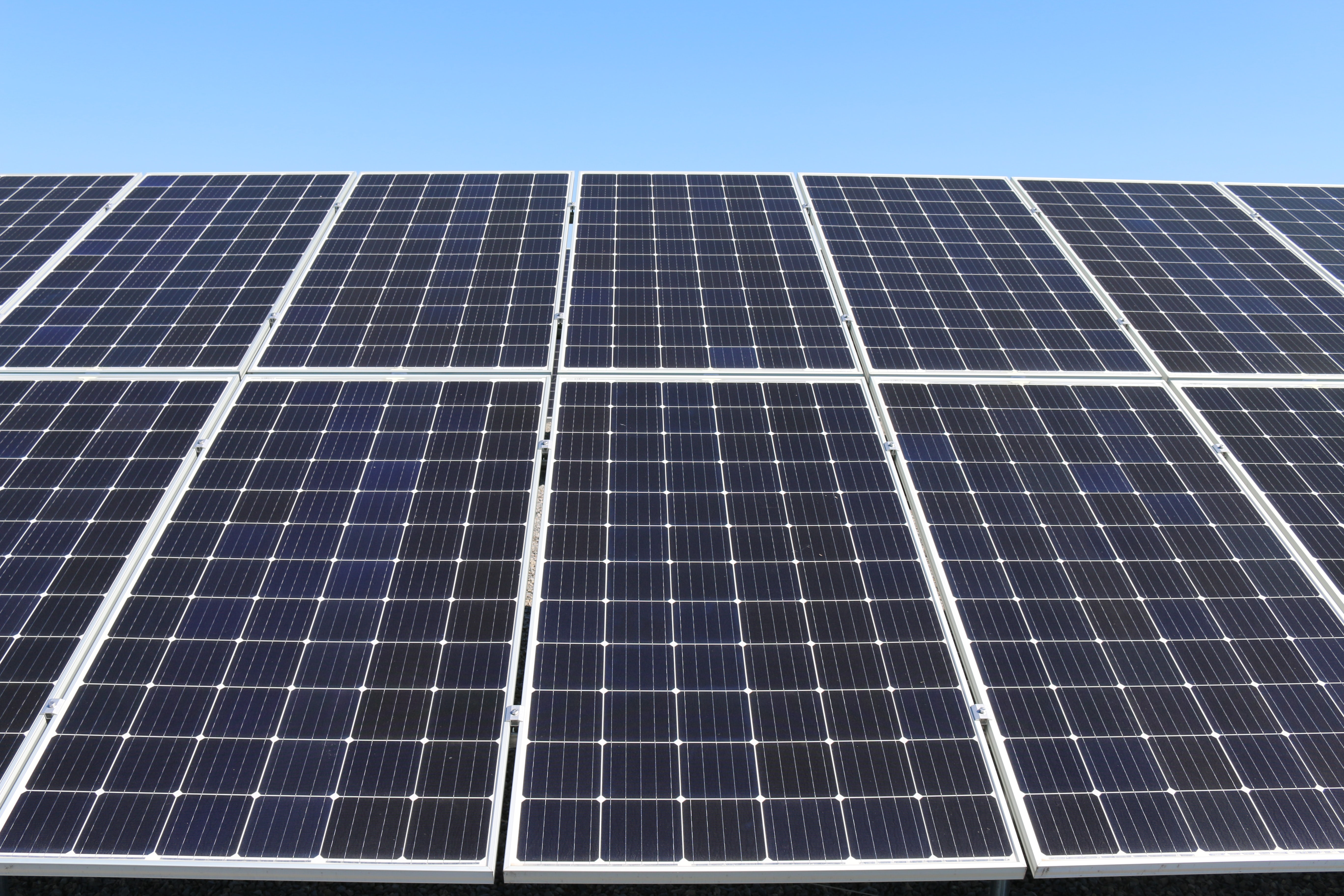 A proposed solar park that would be the largest in the United Kingdom has received a greenlight from government officials for development, the UK Planning Inspectorate Office announced Thursday. The Cleve Hill Solar Park would consist of 880,000 solar panels, according to The Guardian, and have a peak capacity of 350 megawatts (MW). That should be enough to power about 91,000 homes, according to the Cleve Hill website. It’s set to be built near Faversham, Kent; about 60 miles (96 km) southeast of London.

Cleve Hill Solar Park would consist of photo-voltaic modules, energy storage and “associated development infrastructure.” The solar energy generated would help the UK reach its goal of achieving net-zero carbon emissions by 2050, developers said on the Cleve Hill website. Because the plant’s capacity exceeds 50MW, it’s deemed a “Nationally Significant Infrastructure Project” and had to undergo an application process consisting of examination phase and public hearings.

Those opposed to the plant, including member of Parliament Helen Whatley, have voiced concern for the possible “industrialization” of the countryside. “We’re not talking about a few fields -- this would destroy an entire landscape. I want to see us reach net-zero by 2050, but this should not come at any cost,” Whatley told The Telegraph.

Cleve Hill developers have responded to concerns by emphasizing the plant’s clean energy benefits and noting the revenue it could bring to local communities. “The solar park will deliver a 65 percent increase in biodiversity on the intensively farmed site by including open grassland and meadow areas, hedgerows and woodland,” Cleve Hill spokeswoman Emily Marshall told The Independent.

In this article: Renewable energy, Solar power, solar plant, solar energy, news, tomorrow
All products recommended by Engadget are selected by our editorial team, independent of our parent company. Some of our stories include affiliate links. If you buy something through one of these links, we may earn an affiliate commission.