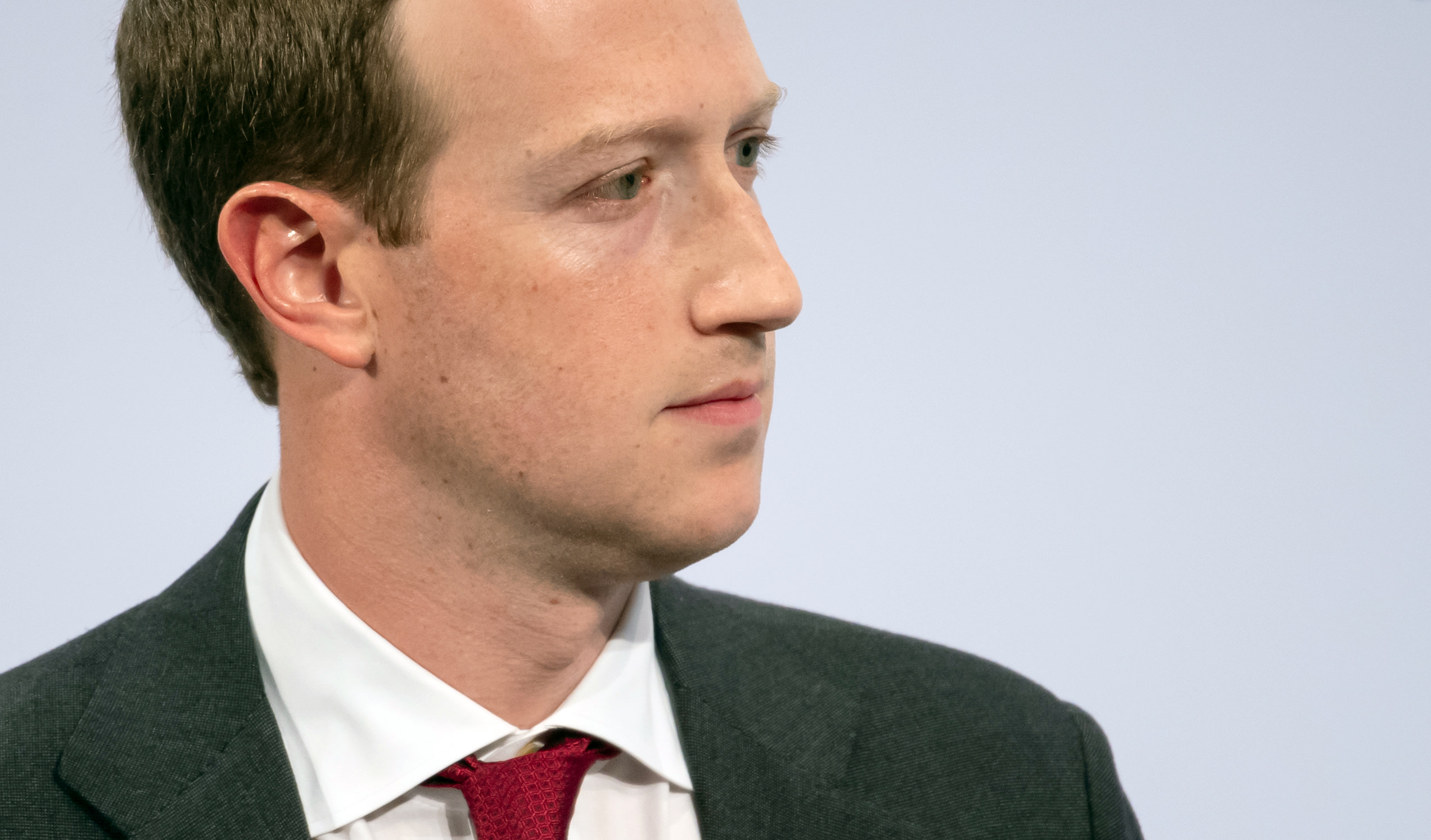 The attorneys general for 19 states and the District of Columbia are asking Facebook to take additional steps to prevent the spread of disinformation and to combat hate and harassment on the platform. In a letter (PDF) addressed to Mark Zuckerberg and Sheryl Sandberg, the officials said they know “Facebook has made some progress in counteracting the use of its platform to dehumanize and demean.” They emphasize, however, that it’s “just the beginning of what is necessary.”

Based on a survey (PDF) commissioned by the Anti-Defamation league, more than 40 percent of Americans have experienced some form of online harassment, including cyberstalking, doxxing and swatting. More than three-quarters of those people said they’ve been harassed on Facebook. And by “harassed,” they mean they were targeted for “characteristics protected by the civil rights laws” such as “race, religion, ethnicity, sexual orientation, gender and gender identity and disability.”

New Jersey Attorney General Gurbir Grewal called Facebook’s platforms “the biggest vehicles out there for spreading hate and disinformation” in an interview with the The Wall Street Journal. In addition to having personal experience being the target of hate on Facebook as a Sikh who wears a turban, he also once alerted the social network about a New Jersey group dedicated towards driving out Orthodox Jews from a particular area. It apparently took Facebook 10 months to remove the group. “This is a platform where hate and disinformation spreads like wildfire in minutes. Somebody needs to be able to pick up a phone to call and get help,” he said.

That’s one of the measures the attorneys general have recommended in their letter: launching a hotline offering live real-time assistance that people can use to report intimidation and harassment. It could be especially helpful for doxxing victims, seeing as getting immediate help could help prevent their personal information from being out there for too long. The officials also want Facebook to make information about harassment and intimidation more readily available and to strengthen its filtering, removing and blocking tools. They cited the ability to immediately block and report everyone in a group as an example, in case that group has organized a campaign against a user.

“[T]o strengthen its commitment to civil rights and fighting disinformation and discrimination,” the attorneys general are asking Facebook to enforce “policies against hate speech and organized hate organizations” more aggressively. The company should also allow public, third-party audits of hate and content, they said, and to “commit to an ongoing, independent analysis of Facebook’s content population scheme and the prompt development of best practices guidance.”

Facebook told WSJ that it took action against 9.6 million pieces of content for violating its hate speech policies in the first quarter of this year. Indeed, back in June, it revealed that it took down 500 Facebook accounts and more than 300 Instagram accounts related to hate groups. That said, it also failed its own audit over civil rights and hate speech decisions. The auditors, led by civil rights leader Laura W. Murphy and the civil rights law firm Relman Colfax, criticized the company for placing free expression above hate speech.

In this article: Facebook, hate speech, news, gear
All products recommended by Engadget are selected by our editorial team, independent of our parent company. Some of our stories include affiliate links. If you buy something through one of these links, we may earn an affiliate commission.