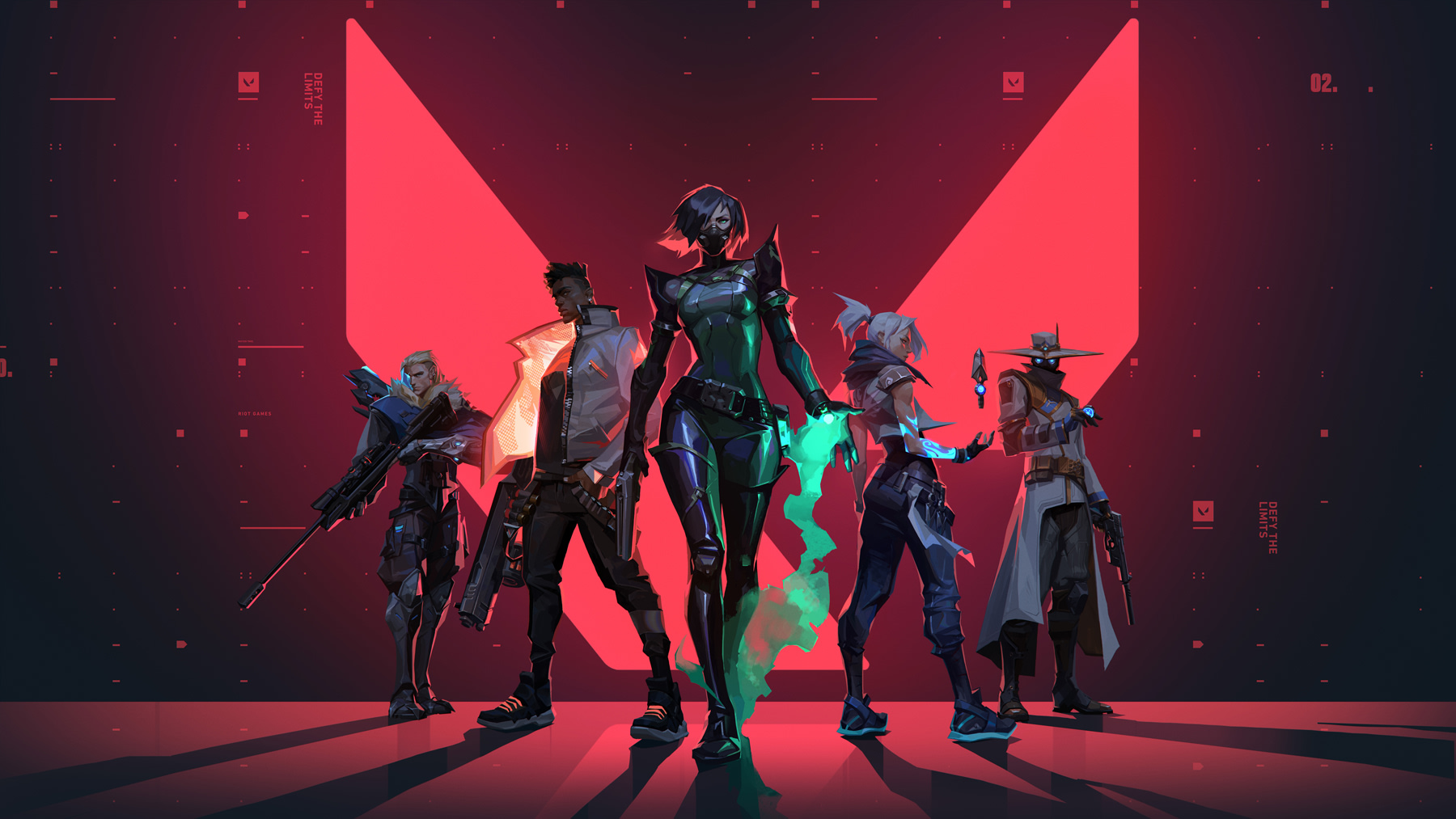 There was a bit of confusion surrounding Valorant’s competitive mode during the game’s closed beta, because the top rank was also called Valorant. When the mode returns in patch 1.02 , likely sometime this week, it’ll be a little easier to discern elite players, as the highest rank will instead be called Radiant.

Riot says the updated moniker “will represent Agents infused with powers.” The rank icons will be a little more distinctive after a design update, and Riot gave match ratings a visual touch up too.

The studio spilled some more details about what to expect with the slightly revamped competitive mode. For one thing, it’ll be easier to group up with your friends while playing your placement matches, even if there’s a fairly large skill gap between you. There’s a limit to that though, as you won’t be able to group up with a buddy who’s a top-tier player if you’re just starting out. Riot says that’s to “protect the competitive integrity and experience for the other players in that match.”

It also tweaked matchmaking at Immortal and Radiant ranks. It noted that high-level players who have grouped up typically have an advantage over those who queue for matches solo. It’s looking into ways to address that.

Seasons (or “Acts”) will last around two months each. You’ll be able to track your rank progress soon after the competitive mode arrives. Among the stats that Riot is considering including are your number of wins, how many times you won at the highest rank you reached and how you’ve claimed up the ladder during an Act.

Although Riot is focused on rolling out competitive matchmaking worldwide after Valorant’s full launch, it noted that many players have asked for other features, including leaderboards and in-client tournaments. It says it wants to “eventually address these needs.”

In this article: valorant, riot games, riotgames, tactical shooter, tacticalshooter, competitive mode, competitivemode, ranked mode, rankedmode, games, video games, videogames, news, gaming
All products recommended by Engadget are selected by our editorial team, independent of our parent company. Some of our stories include affiliate links. If you buy something through one of these links, we may earn an affiliate commission.