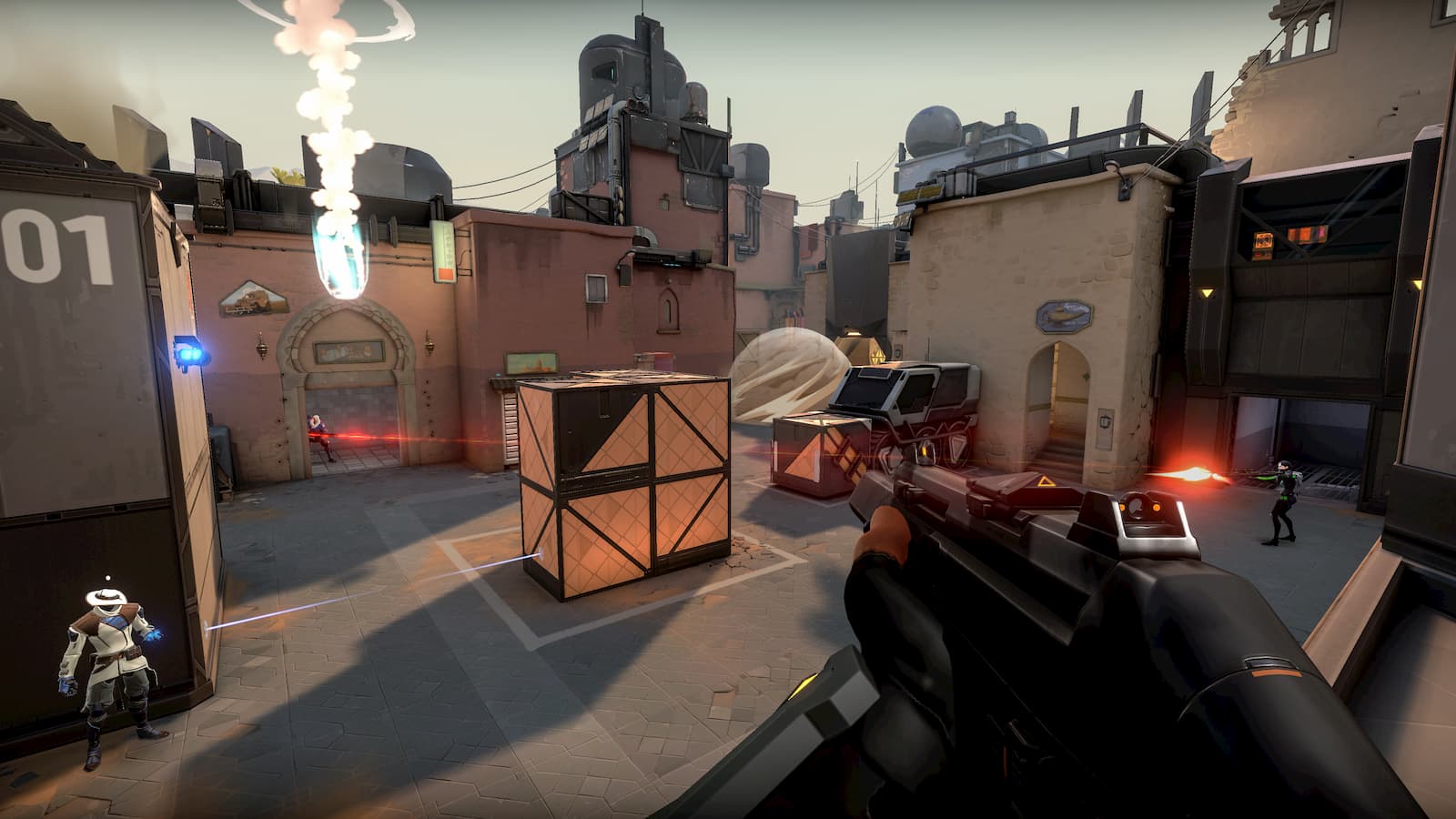 If you’ve been fortunate enough to gain access to the Valorant closed beta and you’re ready to really test your mettle against other players, you won’t have much longer to wait to jump into competitive action. Riot announced that the much-anticipated ranked mode will go live soon.

It’s taking Valorant’s European and North American servers offline for around 5 and a half hours Wednesday morning to roll out the 0.49 patch. Once everything’s stable (which might not be Wednesday, to be clear), Riot will activate the ranked mode. You’ll need to have played at least 20 unranked games before you can join in.

New patch incoming! EU matchmaking+servers go down at 3:30AM CEST on April 29 (local time), back up around 9AM CEST.

Ranked will be on when everything is stable. pic.twitter.com/jIWMIZ158K

The patch includes a number of bug fixes, including for Phoenix’s Run It Back ultimate ability and spike placement. There are a couple of balance changes for Omen’s ultimate, along with some map, observer, UI and quality of life updates. From tomorrow, for instance, you’ll be able to leave a custom match for good without any penalties.

On the other hand, those who drop out standard matchmaking games before they’re complete or “dodge agent selects” will won’t able to queue for another game for a while. The more often they abandon games, the longer they’ll have to wait to join another. It’s a welcome update, and should cut down on people ruining matches for everyone else by leaving early. The update is mainly about competitive mode, however, which truly lays the groundwork for Valorant’s esports future.

In this article: valorant, riot games, riotgames, competitive mode, competitivemode, ranked mode, rankedmode, news, gaming
All products recommended by Engadget are selected by our editorial team, independent of our parent company. Some of our stories include affiliate links. If you buy something through one of these links, we may earn an affiliate commission.