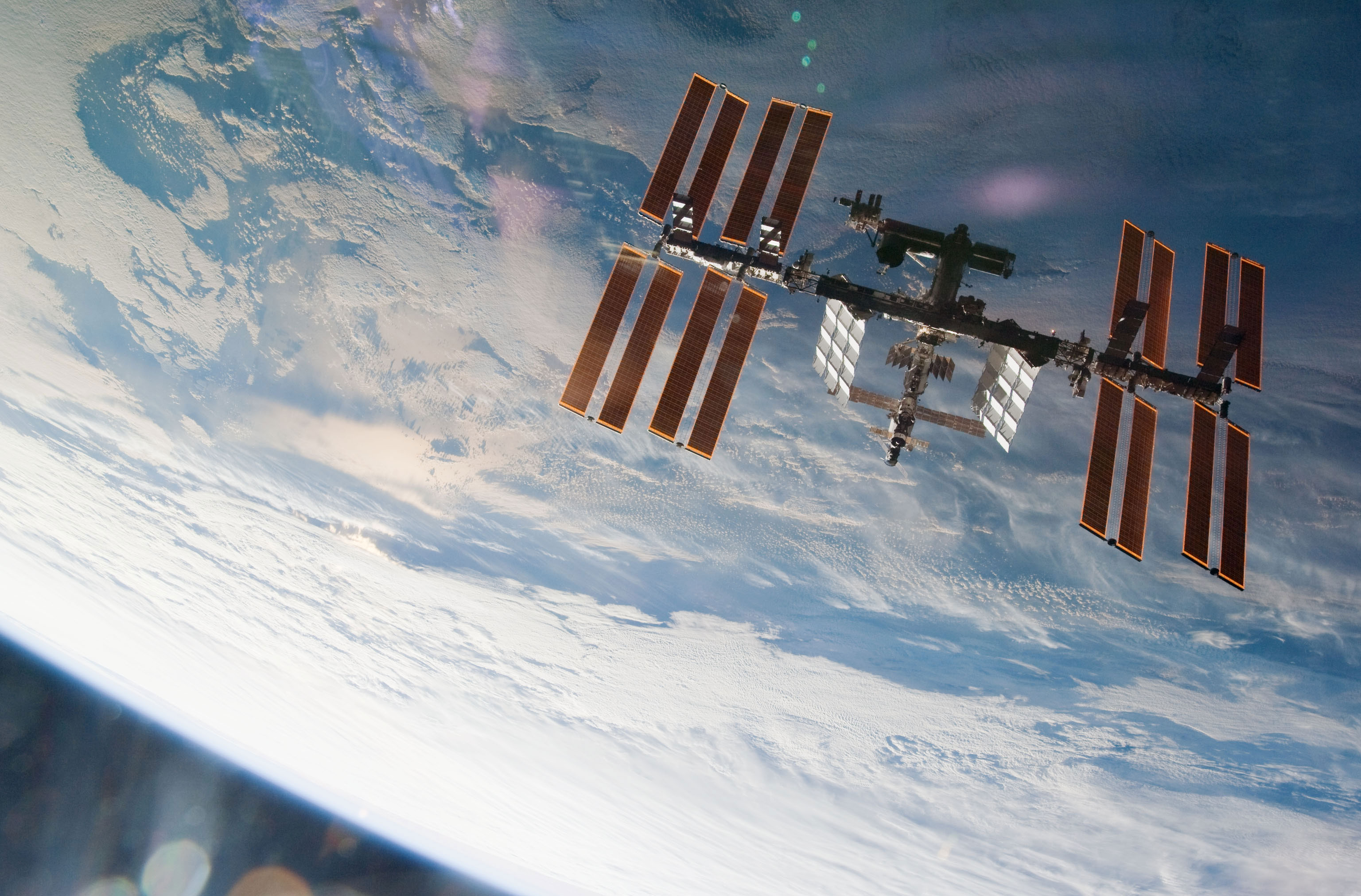 Virgin Galactic announced that it has made a deal with NASA to bring private astronauts to the International Space Station. So far, Richard Branson’s company hasn’t done any paid suborbital trips, let alone orbital flights. However, the NASA contract only calls for Virgin to find commercial client prospects and coordinate their transport to the ISS, for now. That could involve training and possibly brokering trips on the SpaceX Crew Dragon, Boeing Starliner or Russia’s Soyuz Capsule.

While training and trip brokering doesn’t sound too thrilling, Virgin Galactic does have some unique expertise. It has a number of ex-NASA employees and is already developing an astronaut training program for future suborbital flights. The company’s VSS Unity spaceplane (above) would also be a great way to train private astronauts. Even though they don’t enter orbit, passengers experience the same things they would on an orbital spacecraft like zero gravity and high G loading.

Virgin also has a Rolodex full of prospective clients that may have already inquired about suborbital flights. The service won’t just be for rich space tourists, but could be used by “researchers or even government researchers,” the company said.

It’s also part of a push by NASA to open up the ISS to more commercial use. The agency famously spoke to Tom Cruise about filming a movie on the ISS, and SpaceX recently formed an alliance with a company called Axiom to send private astronauts to the space station as early as this year. Virgin Galactic recently went public, so it’s clearly trying to expand its business beyond the suborbital space tourism realm.

In this article: Virigin Galactic, training, private astronauts, broker, International Space Station, NASA, ISS, news, tomorrow
All products recommended by Engadget are selected by our editorial team, independent of our parent company. Some of our stories include affiliate links. If you buy something through one of these links, we may earn an affiliate commission.