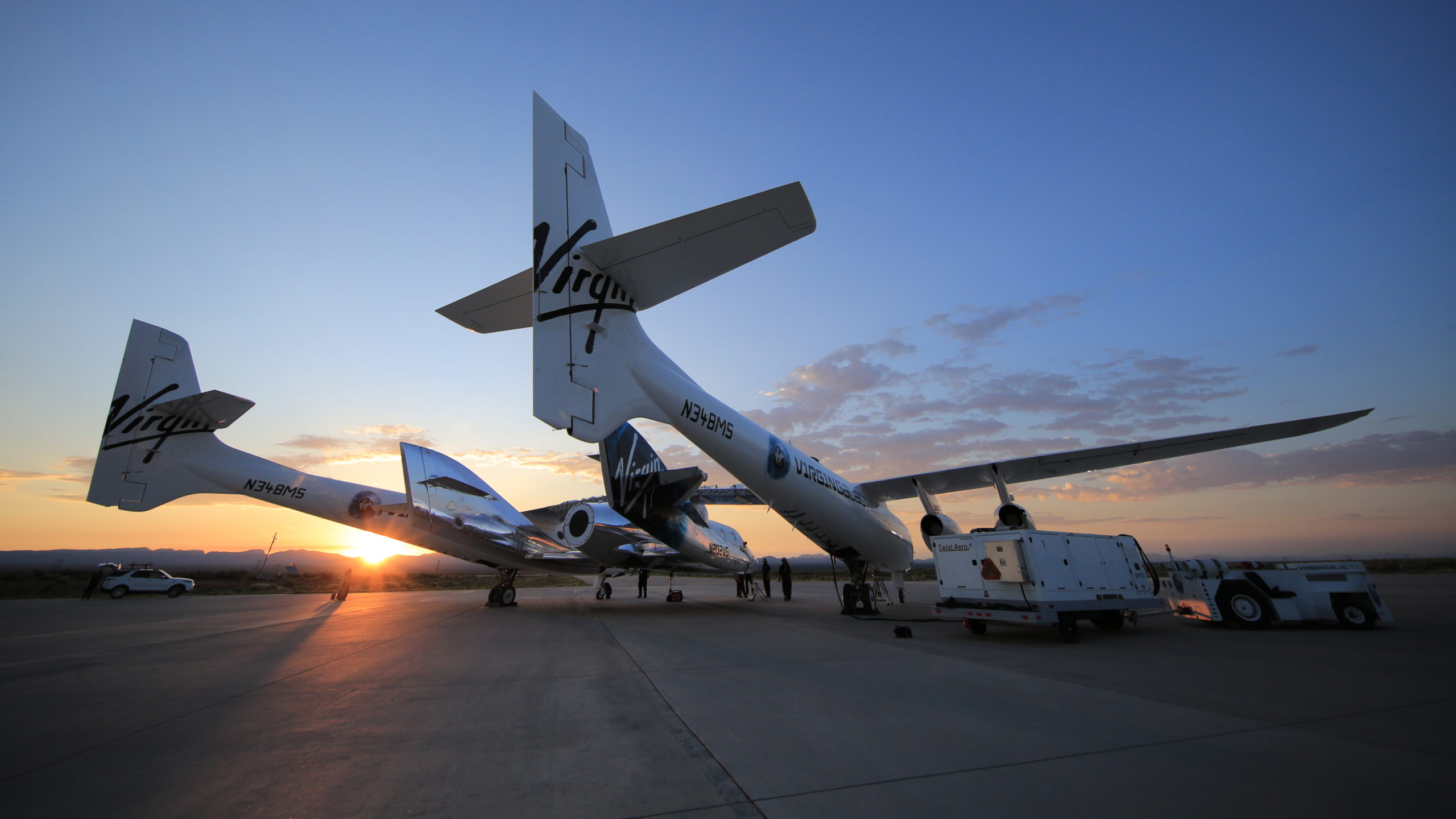 Virgin Galactic plans to do the first rocket-powered test flight of its VSS Unity spacecraft from its freshly christened Spaceport America facility in New Mexico as early as next week, the company announced. It could launch as soon as December 11th, and would be the first rocket-powered Unity flight since it took a passenger to the edge of space in February, 2019.

So far in New Mexico, Virgin Galactic has conducted Unity glide tests after drops by the carrier plane Eve, but no rocket-powered ones. It had planned to start rocket tests a bit earlier between November 19-23, but those dates were pushed back due to the COVID-19 crisis.

The flight team has a number of objectives in mind, “including testing elements of the customer cabin as well as assessing the upgraded horizontal stabilizers and flight controls during boost,” Virgin wrote in a press release. The ship will also carry research payloads, including three from NASA’s Flight Opportunities Program, following a contract award by the US space agency.

In this article: Virgin Galactic, VSS Unity, test flight, rocket-powered, Spaceport America, New Mexico, news, tomorrow
All products recommended by Engadget are selected by our editorial team, independent of our parent company. Some of our stories include affiliate links. If you buy something through one of these links, we may earn an affiliate commission.