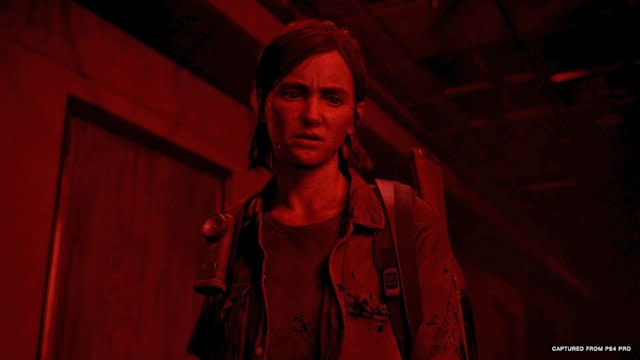 We’re just a few weeks away from the official launch of The Last of Us Part II, and to get gamers appropriately hyped PlayStation’s next State of Play episode will feature 20 minutes of footage, including eight minutes of never-before-seen gameplay. That last bit is particularly important, since loads of spoiler-laden footage was leaked back in April. (On that note, beware the chat during State of Play, because it’s entirely possible trolls will try and ruin your experience.)

More recently, though, developer Naughty Dog dropped another trailer for the latest installment of the survival horror adventure — the storyline remains purposefully vague, but it looks like we can expect a whole bunch of human conflict on top of the bleak and brutal landscape of the Infected.

As was the case for the State of Play episode on samurai adventure Ghost of Tsushima, PlayStation has made a point of once again noting there will be no new intel on the upcoming PS5 in this episode — it’s all about the new gameplay sequence and Last of Us Part II deep dive. Catch the broadcast below at 1pm PT / 4pm ET.

In this article: The Last of Us, PlayStation, Naughty Dog, State of Play, gameplay, footage, spoilers, The Last of Us Part II, news, gaming, entertainment
All products recommended by Engadget are selected by our editorial team, independent of our parent company. Some of our stories include affiliate links. If you buy something through one of these links, we may earn an affiliate commission.