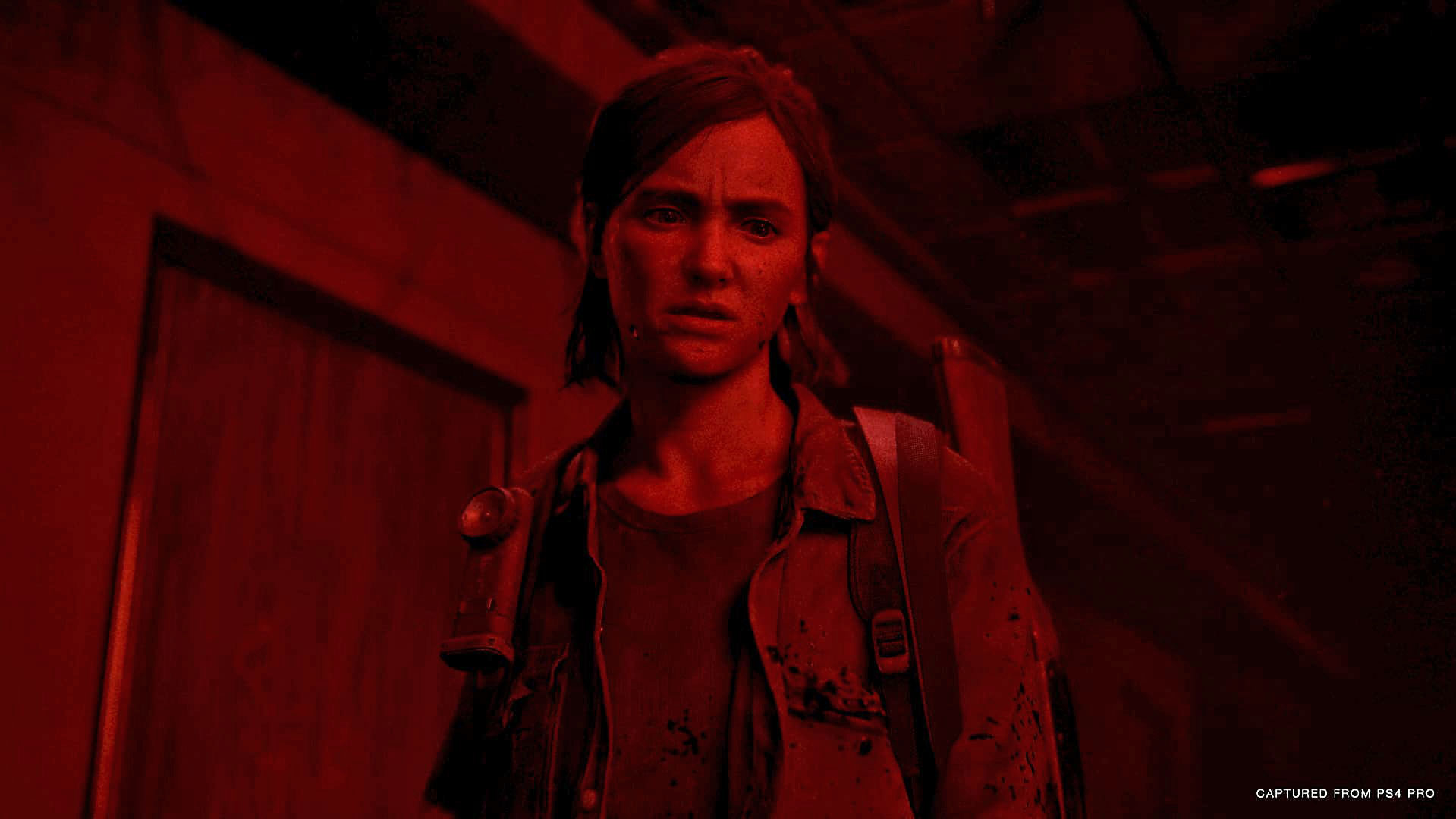 The Last of Us Part II is a little over six weeks away from hitting PS4. To whet your appetite even more for the twice-delayed game, Naughty Dog has dropped another trailer for its latest survival horror-adventure.

It opens on Joel and Ellie (who looks around the same age as she was in the first game) walking through a city, but it doesn’t resemble any scene from The Last of Us. That suggests there might be some flashbacks in the sequel that flesh out their relationship. “I wish things were different, but they ain’t,” Joel then tells her in the current timeline -- The Last of Us Part II moves the action forward by five years.

The trailer as a whole is focused more on human conflicts than the Infected, with a scarred Ellie seemingly leading the charge against another group of survivors. The action depicted here is pretty brutal, which lines up with the ultra-bleak vibe of the setting and story.

Although the plot is still purposefully vague, it gives a little more insight into what’s in store -- at least for those who’ve avoided the major story and gameplay spoilers that were leaked last week. The Last of Us Part II will be released on June 19th.