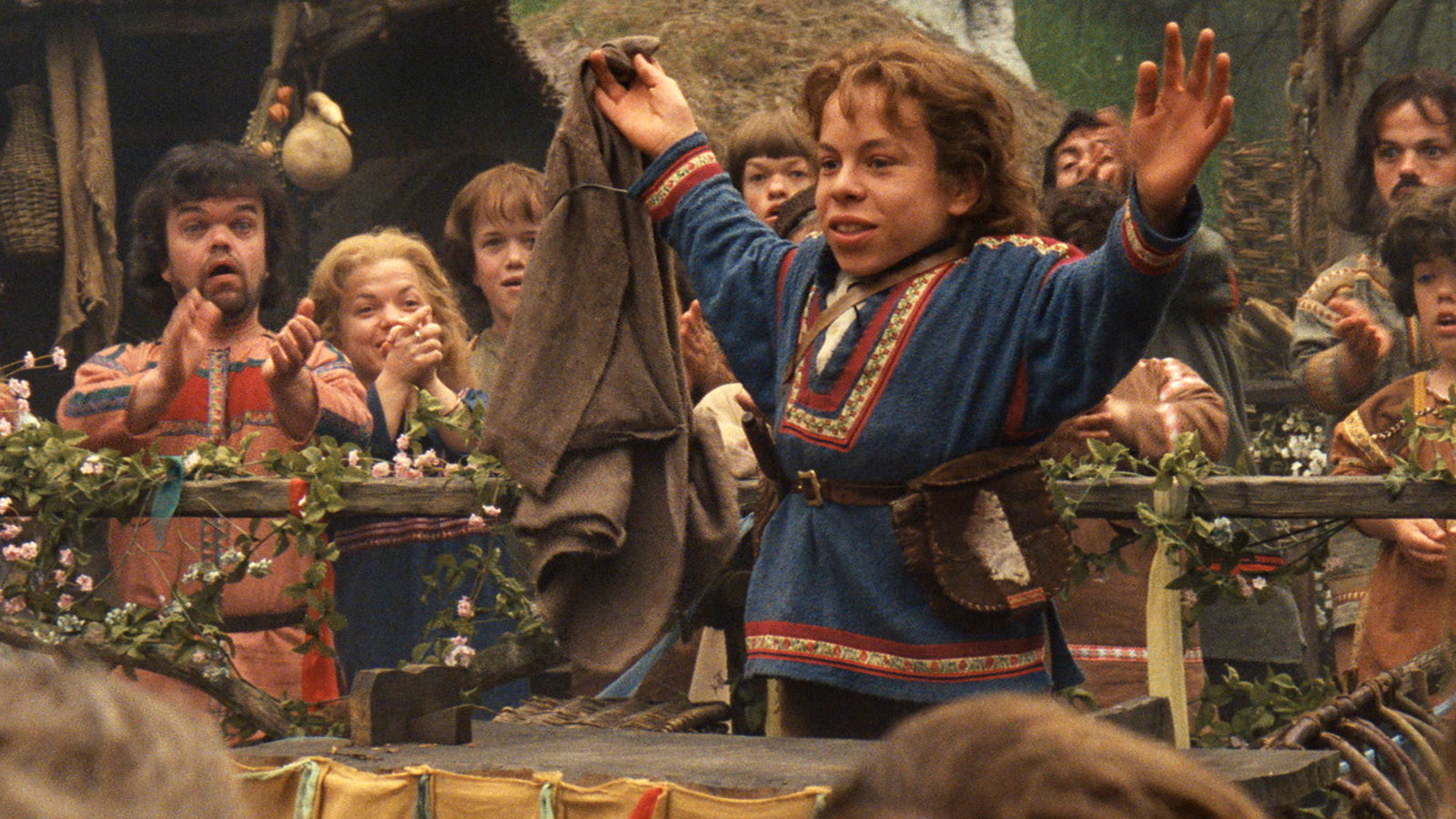 Disney is mining a different kind of nostalgia to fuel its shift toward streaming. The company has revealed plans for a Willow sequel series for Disney+ that should start production in 2021. While much of the plot is still a mystery, the show will take place “years” after the events of the movie and will mark the return of farmer-turned-hero Willow Ufgood. And yes, Warwick Davis will reprise his role.

The series will also mark the return of Ron Howard, albeit as executive producer rather than director. Instead, the project will be helmed by Crazy Rich Asians’ Jon M. Chu. Solo’s Jonathan Kasdan wrote the pilot episode and will serve as a showrunner alongside Arrow’s Wendy Mericle.

Willow may sound like an odd choice for a Disney+ show given its mixed initial reception and age. It’ll be 33 years old by the time production starts. Like some movies, though, its reputation built up among people who grew up watching it. Howard also characterized the streaming sequel as a “creative lean-forward” — it’s an expansion of a universe that didn’t get much of a chance the first time around.

It’s also an opportunity for Disney+ to diversify its lineup. Much of its initial push has focused on Disney’s best-known brands, like Marvel and Star Wars. This is relatively uncharted territory, and gives it a fantasy show to counter rivals like Amazon’s Lord of the Rings series. Simply put, Disney has decided it can’t lean solely on a few very familiar names to keep subscribers coming back.

In this article: Willow, Disney, disney plus, streaming, internet, Services, tv, television, Warwick Davis, ron howard, Jon M Chu, news, entertainment
All products recommended by Engadget are selected by our editorial team, independent of our parent company. Some of our stories include affiliate links. If you buy something through one of these links, we may earn an affiliate commission.