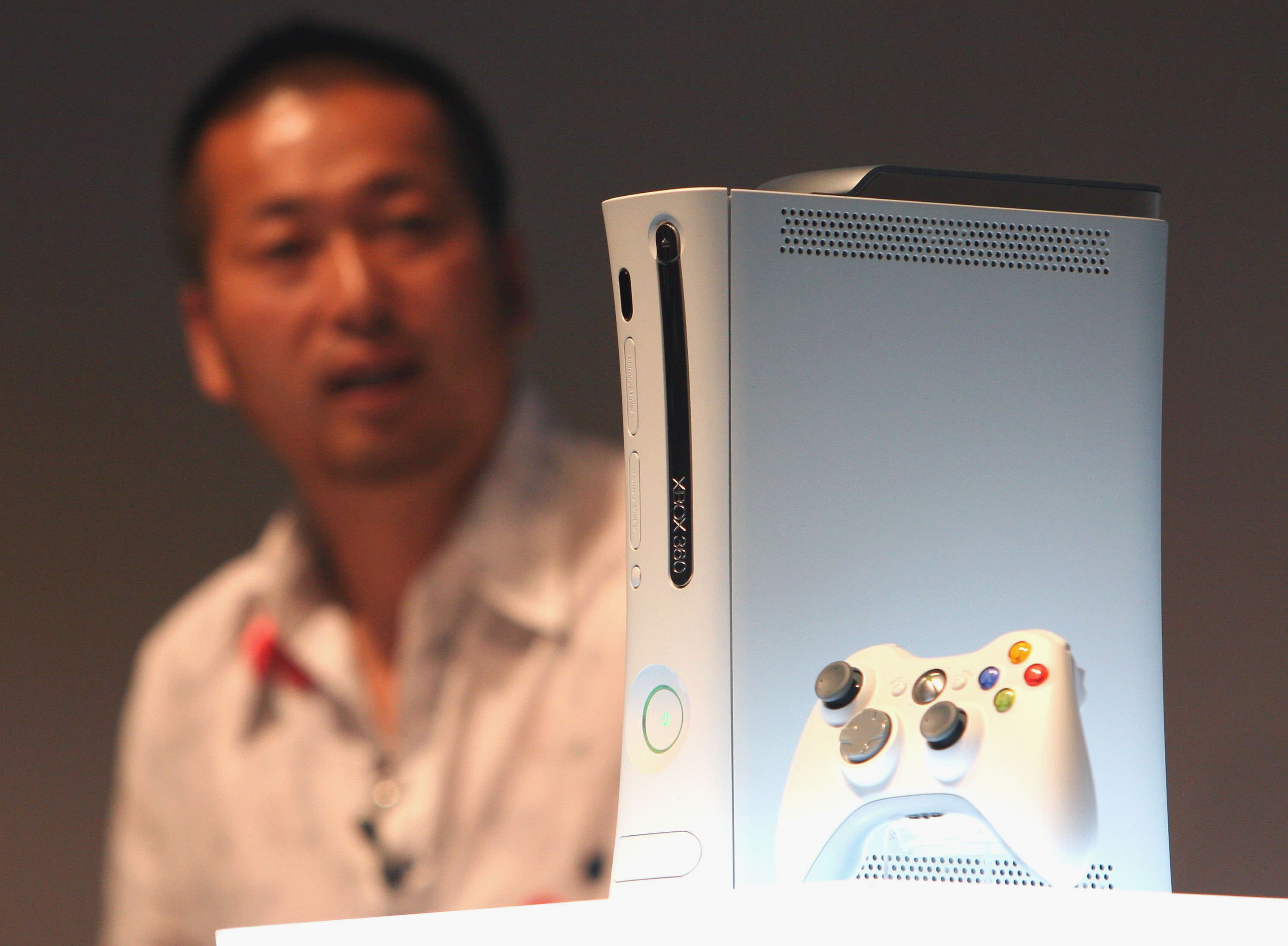 When the Xbox Series X and Series S come out on November 10th, all Xbox 360 owners will have the option of taking advantage of Xbox Live’s cloud save functionality to transfer their save files to Microsoft next-generation consoles for free. With all the additional computing power the Xbox Series X and Series S feature over the 360, you’ll be able to enjoy those older games with enhancements like a more consistent frame rate, faster loading times and HDR.

As Microsoft notes, when you turn on one of the new consoles for the first time, your entire digital library of 360 games will be ready to download — provided they’re backward compatible with the system. Any titles you have on a disc, you can install by inserting them into Series X’s Blu-ray drive.

Of course, if you have an Xbox Live Gold subscription, you can already upload your 360 save files to the cloud. Nonetheless, it’s a nice gesture on Microsoft’s part toward those who may have skipped the Xbox One in favor of a PlayStation 4 or another system and now plan to return to the Xbox ecosystem.

In this article: Xbox 360, Xbox Series S, Xbox Series X, video games, Microsoft, XBOX Live, news, gaming
All products recommended by Engadget are selected by our editorial team, independent of our parent company. Some of our stories include affiliate links. If you buy something through one of these links, we may earn an affiliate commission.