The Xbox Series X is zippy. That’s the word that stands out in my mind as I bounce among several active games via quick resume, die and respawn in under 10 seconds or load up an HDR version of an old favorite. Zip, zip, zip.

The Xbox Series X is Microsoft’s top-of-the-line next-gen console, and this is our first good look at it, in a home and actually plugged in. As with each new generation, Microsoft promises this console is faster, more powerful and prettier than the Xboxes that came before, and so far, that’s entirely accurate. Because, well, of course it is.

That said, the Series X has a few features that deserve extra attention before launch day on November 10th. The Series X is priced at $499, while its all-digital counterpart, the Xbox Series S, will cost $299.

Before diving in too deep, let’s lay the ground rules. There are limitations on the scope of the initial preview, with specific features we’re allowed to discuss. Fortunately, this round covers the console’s most obvious improvements: the performance of the backward compatible library, the quick resume feature and the look and feel of the hardware itself, including the new Xbox Wireless Controller.

On day one, both of Microsoft’s next-gen consoles will support more than 1,000 games from the original Xbox, Xbox 360 and Xbox One. On Series X, all backward compatible games receive automatic HDR support, and some will even play at double their original framerates, bumping 30FPS titles to 60FPS, and 60FPS to 120FPS. This library will run natively on the console, meaning each game can take advantage of the Series X’s faster CPU, GPU and SSD, and even hit 4K.

Series S games will receive similar treatment, though they’re upgraded from their Xbox One S versions, meaning they won’t be playable in 4K.

Resolution aside, players on both consoles will have immediate access to a library 19 years deep. Alongside selling Game Pass Ultimate subscriptions, this is a huge part of Microsoft’s pitch for the next generation: the fact that the Series X will have plenty of content at launch, and these titles will perform better than ever.

Meanwhile, Microsoft’s main console competitor, Sony, hasn’t outlined how backward compatibility will work on the PlayStation 5. Many PS4 games will be playable on PS5, but it’s still unclear which ones, how they’ll take advantage of the new hardware, or if they’ll be accessible outside of a PlayStation Plus subscription. There’s no word on games from before the PS4 era, either.

On Xbox Series X, Microsoft’s commitment to spit-shining its old and classic games has resulted in one massive improvement: Faster load times.

In my experience, backward compatible games on Xbox Series X load three to four times faster than their Xbox One counterparts. Take Remedy’s Control, for example — booting up a scene on Xbox One takes 30 to 38 seconds, while the same scene on Series X consistently takes just 9 seconds, 10 at the most. This ratio rings true for most games I’ve tested, and it’s significantly changed the way I interact with the new console overall.

Whenever I die or fast travel in most console-bound AAA games, I automatically drop the controller while waiting for the new scene to load, knowing it’ll take enough time to give my fingers a break. Or I’ll grab a fresh drink, or reach for my phone and scroll through Reddit while the loading bar creeps across the bottom of the screen.

With Series X, there’s no time for this nonsense. When a fail state pops up, my hands will instinctually fall to my lap, but almost immediately, the game is ready for another round. I’ve had to become more proactive with my drink breaks.

Not only are Series X backward compatible games faster to load, but many of them take advantage of another speedy new console function — quick resume. 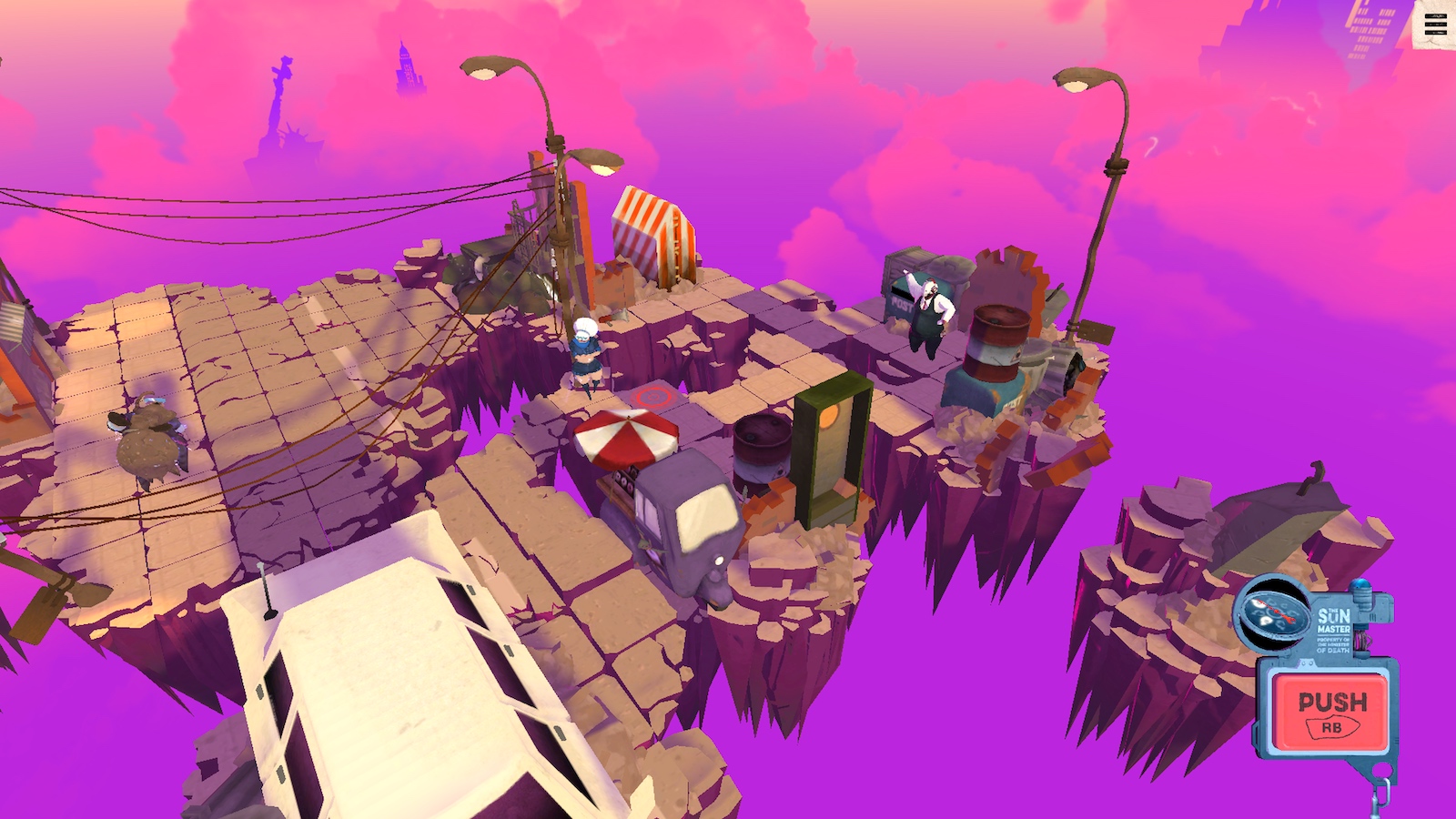 This might be the coolest software feature of the Xbox Series X. Quick resume allows players to toggle between several active games at once, rather than having to close out one title before loading another. In my experience, games load between five and ten seconds, and my character is always exactly where I left them.

There’s no hard cap on the number of games that can be suspended in quick resume, but there is a hardware-based limit. The console’s SSD contains a cache that stores system RAM for each game that’s suspended, and this can fill up, preventing additional titles from using the feature. So, the number of games will mainly depend on the memory usage of the titles you’re pausing. Microsoft hasn’t said how large the quick resume SSD cache is, but I’ve been able to cycle through five games at a time just fine.

Not every title supports quick resume, though a majority of the ones I’ve tested do. Firewatch, for instance, does not have the feature, but Control, Don’t Starve, Felix the Reaper, Resident Evil 7, Blair Witch, Untitled Goose Game, Fallout: New Vegas and Sunset Overdrive do.

And finally for two features that every Series X game definitely supports — the Xbox Wireless Controller and the console itself. Microsoft has a solid track record in gamepad design and the new Wireless Controller is no exception, mainly because it doesn’t deviate much from its predecessors. It’s essentially an Xbox One controller, with a nod to the Elite in the D-pad, an extra share button and a flat face. For seasoned Xbox players, this one will feel like home.

Meanwhile, the Series X looks nothing like Microsoft’s previous consoles. It’s a rectangular, black prism that stands at just under a foot tall, and about half as wide and deep. It has a trypophobic top highlighted in green, and a friendly, glowing Xbox logo in the upper left corner. Most importantly though, it actually looks great in a living room. It can be laid on its side for horizontal shelving, but I happen to like the tall-and-proud look.

And so far, it’s quiet as hell.

Take this short story for example: One day last week, after playtesting the Series X the entire morning and afternoon, I booted up my PS4 to play Overwatch, which is the standard evening routine in my house. As the game began to load, the PS4 fan kicked on and it was legitimately shocking. I hadn’t realized just how silent the Series X was until the current gen blasted hot air at me. Turns out, the future sounds nice.

That’s everything we can share for now. I’ve only had a few days with the Series X so far , but I’ll keep on playing and testing, and we’ll be back in the coming weeks with more preview details and impressions. And eventually, we’ll share full reviews of all the new consoles coming out this holiday season.

All products recommended by Engadget are selected by our editorial team, independent of our parent company. Some of our stories include affiliate links. If you buy something through one of these links, we may earn an affiliate commission. All prices are correct at the time of publishing.
View All Comments
Xbox Series X first look: Fast, powerful and quiet