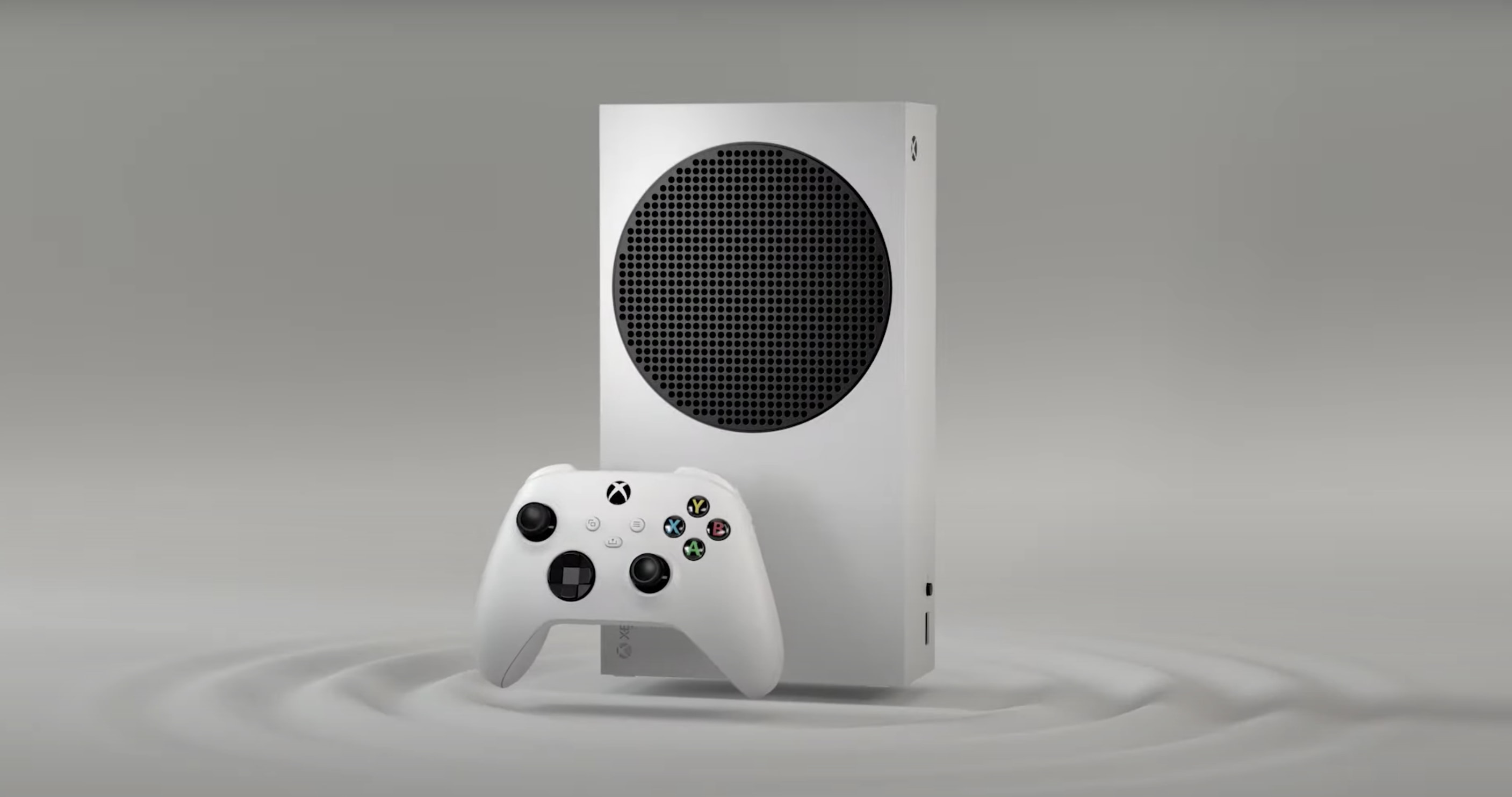 It must be Tuesday, because there is too much hype happening today. The Xbox Series S, Microsoft’s all-digital next-gen console, will land on November 10th for $299. After a brief tease this morning, Microsoft revealed a trailer and details about the Series S, including the fact that it’s nearly 60 percent smaller than the Xbox Series X.

The Series S is targeting 1440p gameplay at up to 120fps. It shares a handful of stats with the Series X, including raytracing, variable rate shading and refresh rate, and support for ultra-low latency. The Series S features 4K streaming media playback and 4K upscaling for gameplay, compared with native 4K gaming on the Series X.

The main downgrade on the tiny new console is the SSD. The Series S has just 512GB of storage, compared with 1TB for the Series X (and 825GB for the PlayStation 5). The Series X will have a custom port that allows for storage expansions and it’s possible the Series S will have this functionality as well, though Microsoft has not confirmed that just yet.

The Series S is a machine built to sell Xbox Game Pass Ultimate subscriptions, and Microsoft has been laying that groundwork for years.

There’s still no word on a release date or price point for the Series X, though a report from Windows Central this morning suggested the new console would land on November 10th for $499. Other parts of that report, including details about the Series S, were indeed accurate.

In this article: Xbox Series S, XBOX, Microsoft, news, gaming
All products recommended by Engadget are selected by our editorial team, independent of our parent company. Some of our stories include affiliate links. If you buy something through one of these links, we may earn an affiliate commission.