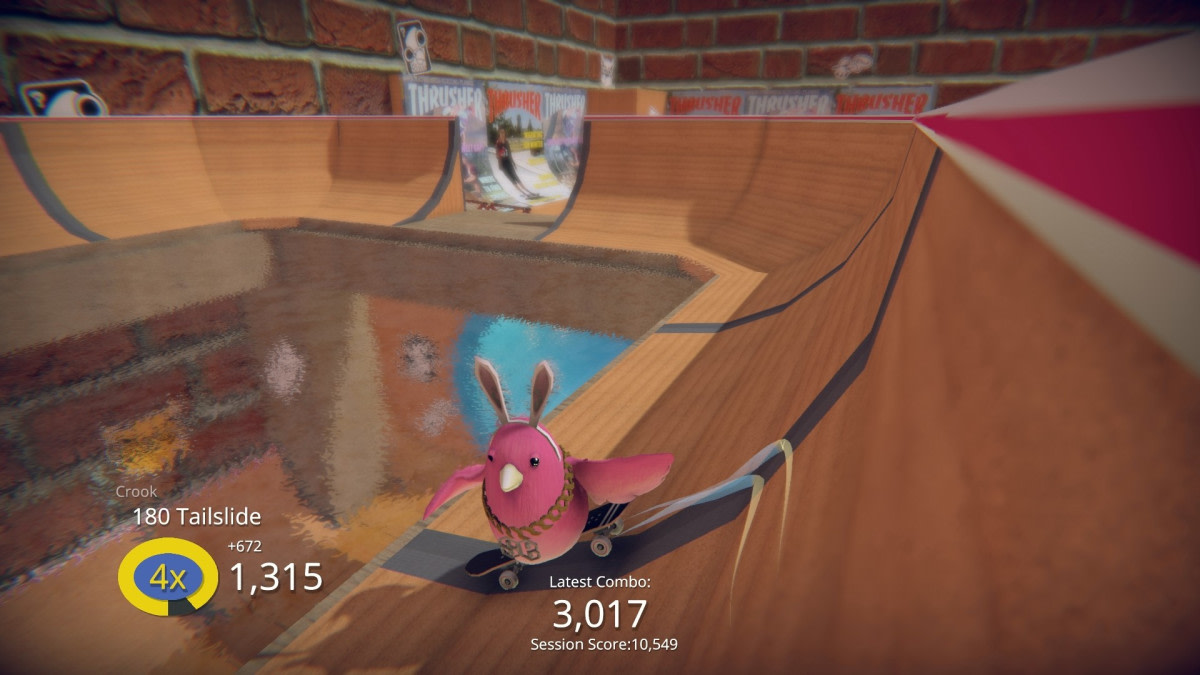 The big summer game events aren’t happening as usual this year due to COVID-19, which means developers are losing an important avenue to give players an early chance to try their games. However, Xbox One owners can check out dozens of upcoming titles later this month when the Summer Game Fest Demo Event starts on July 21st.

Through the Game Fest Demo icon on the Xbox One dashboard, you’ll get an early look at something like 75-100 unreleased games. It won’t quite be the same as the standard Demo channel, which typically has demos for finished or nearly-completed games. Many of those you’ll find on the new channel will be for incomplete games that won’t be out for a long time. So the final products might be quite different from what you see later this month.

You’ll only have a week to play the demos. Some of them will hit the main Demo channel again later, but many will vanish at the end of the event on July 27th.

Microsoft will reveal the full list of games in the coming weeks. Among those you’ll get to try are Destroy All Humans!, a remake of the 2005 cult classic; the JRPG-inspired Cris Tales; Skatebird, in which you play as a skateboarding bird; and Haven, an exploration RPG centered around love.

In this article: indie games, indiegames, xbox one, xboxone, summer game fest, summergamefest, destroy all humans, destroyallhumans, cristales, cris tales, haven, gamedemo, game demo, news, gaming
All products recommended by Engadget are selected by our editorial team, independent of our parent company. Some of our stories include affiliate links. If you buy something through one of these links, we may earn an affiliate commission.