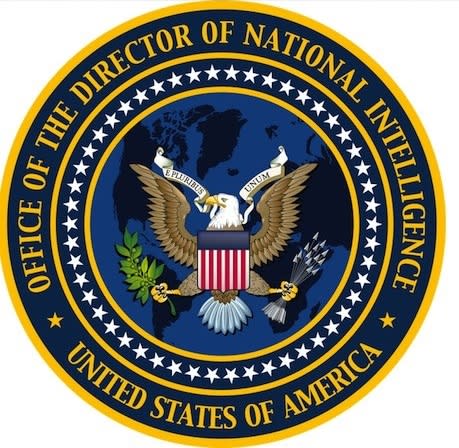 The National Security Agency might be busy collecting your Angry Birds high scores, but our previous notions that the government is collecting all of our phone data may be over-exaggerated, according to the Wall Street Journal. The publication reported this morning that in reality, the agency actually collects less than 20 percent of all call data. So what's going on? There appear to be a few factors that have formed a bit of a roadblock for the NSA's collection efforts: The rapid growth of phone use has made it hard for it to keep pace, and it's also struggled to find ways to remove location data (which is illegal to collect) from phone records; this information contradicts December reports that the NSA collects 5 billion phone location records per day.

Lastly, the NSA's orders to US operators don't cover a vast majority of the cellphone records available, and its collection efforts have also been slowed down due to demands on the agency to respond to criticisms from US courts. If these sources are to be believed, apparently the NSA's collection program isn't as widespread as we originally thought. Of course, this might be one reason why it's resorting to World of Warcraft to get information.

In this article: intelligence, mobilepostcross, national security agency, nsa, phone records, timeline16nsaphone, wsj
All products recommended by Engadget are selected by our editorial team, independent of our parent company. Some of our stories include affiliate links. If you buy something through one of these links, we may earn an affiliate commission.