Lyft is discounting rides to polling locations on election day 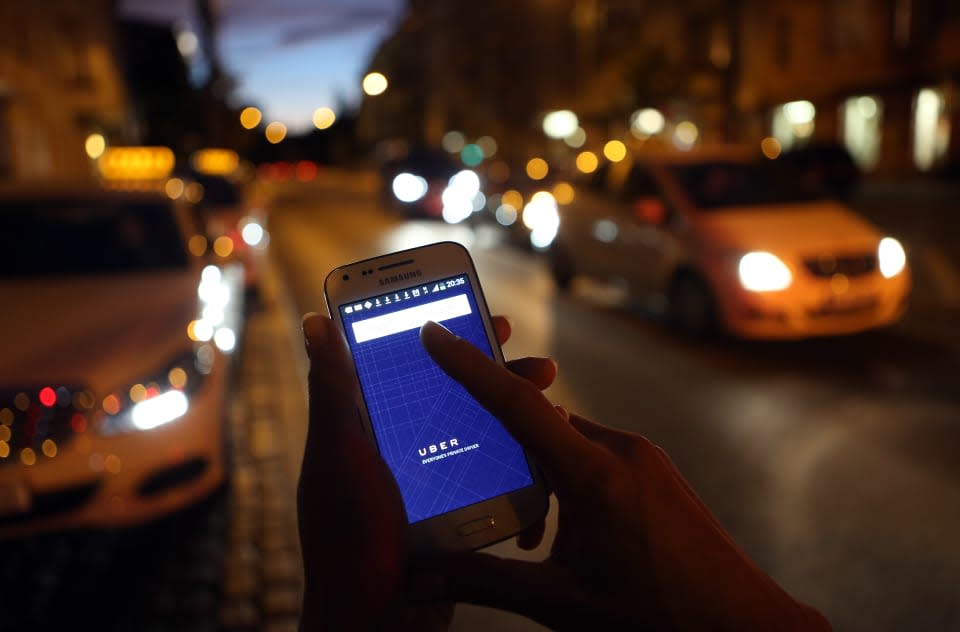 Uber and Lyft's universally-hated surge pricing model, which drives fares up depending on rider demand, will once again help ring in the New Year. And don't be surprised if that leads to plenty of social media kvetching. If you don't want to be that person surprised by an unexpectedly bill along with your morning hangover, there are a few preventative measures you can take. Just like it did last year, Uber warned users with an email and blog post about tonight's inevitable surge pricing. If you want to take a regularly-priced Uber, your best bet is ordering a car before 12:30am, or after 2:30 am. And that timing would likely make sense for Lyft as well, which didn't offer any advice about how to avoid higher rates. The easiest way to avoid surge pricing is indeed the most obvious: Think ahead to avoid the crowds. Or, you know, take a normal cab or public transportation. (Flywheel is also running a $10 flat-rate promotion for standard cabs in some West Coast cities.)

Lyft typically caps its surge pricing at around 200 percent, but for the New Year it's bumping that up to 400 percent. Uber, meanwhile, has no cap on its higher pricing, so beware. Both companies make it pretty clear when surge fares are active in their apps, but that may be hard to notice if you're tipsy and tired.

If you're an Uber newb, it's also worth paying attention to the type of car you're ordering. The most expensive option is the standard Uber black car, but you can save a bit of money by ordering an UberX, which are operated by car services or private owners (outside of NYC). And while Uber claims UberX is cheaper than taxis, you can also use the UberT command to order a traditional cab. The big plus with UberT: No surge pricing (though there may be a $2 surcharge in some cities). But it may also be tougher to find taxis with UberT when there's high demand.

While surge pricing makes sense for companies beholden to the cold logic of supply and demand (read: all of them), it's something that will always seem unfair to consumers. After all, aside from major holidays, it's often tough to tell when you'll be forced to pay higher prices. The same technology that makes a car magically appear at your location is also being used to nickel and dime you as much as possible. But after a steady string of controversy in 2014 -- including sexual assaults by Uber drivers and privacy concerns -- the company might want to consider a more human approach to the practice (perhaps by capping the multiplier like Lyft, for a start). Surge pricing may never go away entirely, but Uber can at least make it seem like a coldhearted ripoff.

In this article: Lyft, on-demand, taxis, Uber
All products recommended by Engadget are selected by our editorial team, independent of our parent company. Some of our stories include affiliate links. If you buy something through one of these links, we may earn an affiliate commission.