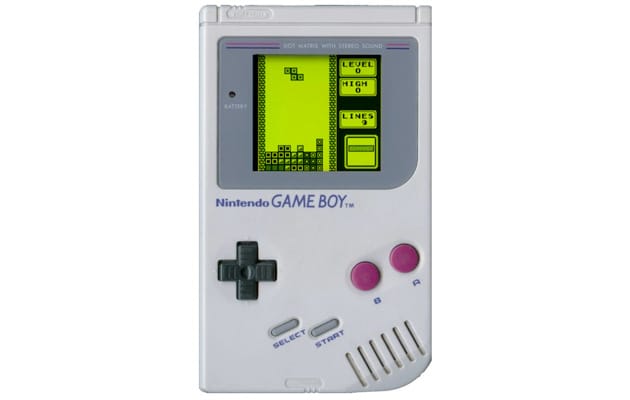 It's been 30 years since Alexey Pajitnov crafted the world's most popular game of all time, while as an employee of the Soviet Academy of Sciences in Moscow. Tetris spent the next 10 years bouncing onto every computer and arcade machine, including selling 33 million copies on the Game Boy alone. Pajitnov, however, saw almost none of the success of his creation, since the rights to his game wouldn't revert back to him until 1996. But by that point, Tetris' place in world history was secure, and the title has since gone on to sell 100 million copies, not to mention popping up in some rather unexpected places.

Hop on over to the forums to share your favorite Tetris memories.

In this article: 30, Alexey Pajitnov, Anniversary, Game Boy, nintendo, Tetris
All products recommended by Engadget are selected by our editorial team, independent of our parent company. Some of our stories include affiliate links. If you buy something through one of these links, we may earn an affiliate commission.