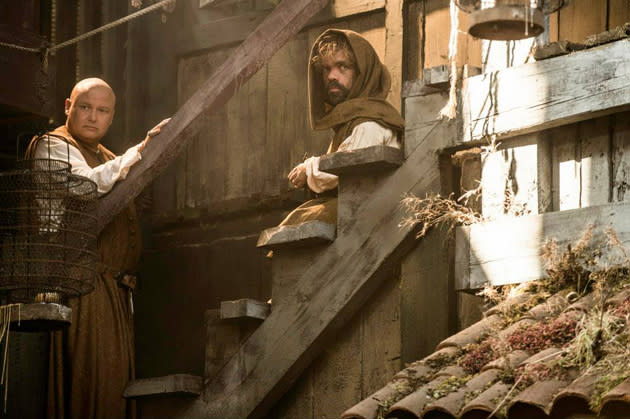 Wondering how much HBO's hyped-up standalone streaming service will cost you when it (hopefully) arrives this April? Considerably more than your Netflix subscription, it seems. The International Business Times hears that the internet-only offering, reportedly called HBO Now, will set you back $15 per month. That's not extravagant (your TV provider, if you have one, is paying roughly as much behind the scenes), but it reflects the company's view that this is a premium product.

It's unclear just where you'll get to watch HBO Now. However, IBT tipsters claim that Apple has been the "most aggressive" in pushing for a deal. Not surprisingly, it sees HBO as a great way to boost Apple TV sales -- you're more likely to buy the tiny media hub if you know you can watch the new Game of Thrones season without signing up for a top-tier cable package. It's not clear how close the two sides are to an agreement, although it's likely that Apple won't be the only one supporting HBO Now on launch.

In this article: apple, appletv, hbo, hbonow, hdpostcross, streaming, television, tv
All products recommended by Engadget are selected by our editorial team, independent of our parent company. Some of our stories include affiliate links. If you buy something through one of these links, we may earn an affiliate commission.