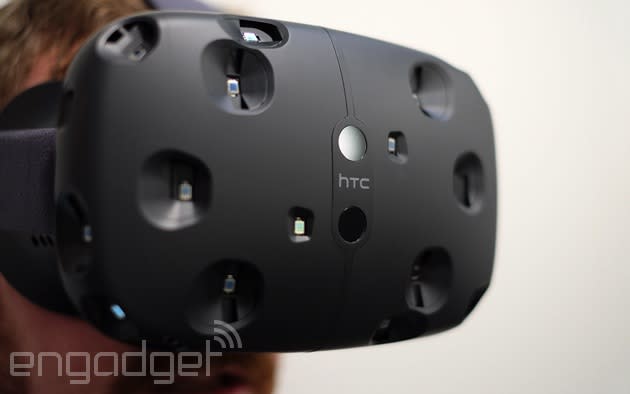 Eager to build a game or 3D modelling tool that takes advantage of HTC's Vive and other SteamVR-friendly virtual reality headsets? It's time to get cracking. Valve has released a software development kit that lets apps use SteamVR hardware, including Valve's controller and room-scale Lighthouse tracking. On top of that, the platform now works nicely with both the Unity game engine (through a plugin) and Unreal Engine 4. It'll be a long while before you can actually run programs built on this code -- the VR devices have yet to reach many developers, let alone the public -- but this at least gets the ball rolling.

In this article: gaming, htc, lighthouse, openvr, software, steam, steamvr, unity, unrealengine, valve, virtualreality, vive, vr
All products recommended by Engadget are selected by our editorial team, independent of our parent company. Some of our stories include affiliate links. If you buy something through one of these links, we may earn an affiliate commission.