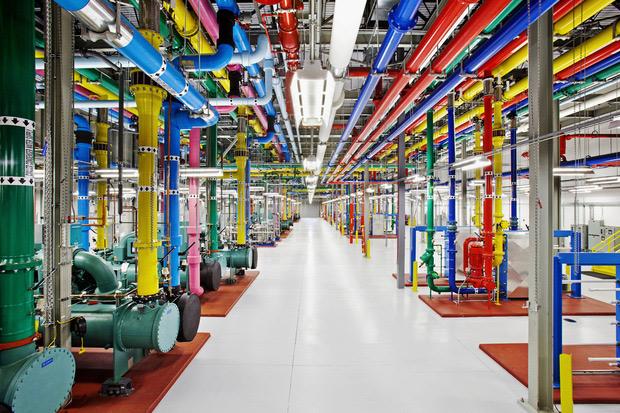 Remember when a wolfpack of cable companies and telecoms -- including AT&T, CenturyLink, the American Cable Association, USTelecom and more -- filed motions to delay the FCC from enacting parts of its open internet order? Well, the Commission was having none of that. Late in the day this past Friday, Wireless Competition Bureau chief Julie Veach and Wireless Telecommunications Bureau chief Roger Sherman handed down an order dismissing those petitions, pointing out that additional protection for the internet as we know it is crucial and that the petitioners' cases aren't as strong as they think.

Most of those groups had their sights set on one crucial proviso: the FCC's new rules would classify internet service providers as "common carriers," which they believed would bring not only the industry but the infrastructure that powers the internet under tighter, heavier government control. Despite the fact that companies that would now fall under that umbrella wouldn't be subject to the full scope of regulatory oversight per the Telecommunications Act, they're still fighting back in the name of the internet's future growth. To hear dissenting FCC commissioner Ajit Pai tell it, the FCC would have the "the power to micromanage virtually every aspect of how the Internet works." The petition filed by USTelecom, the CTIA, AT&T and CenturyLink spelled gloom and doom for the web as we know if the FCC gets its way:

"From day one, the Commission's assertion of comprehensive control over the Internet will subject broadband Internet access providers - especially, small providers - to enormous unrecoverable costs and reduce their ability and incentive to invest in broadband infrastructure."

To be clear, AT&T and company did not petition against the three "bright light" rules - no blocking legal content, no throttling and no paid prioritization - contained in the FCC's Open Internet Order. While we guess it's good everyone involved can agree on at least that much, it doesn't change the fact that courts still have to rule on the lawsuits challenging the validity of the FCC's plan. Tom Wheeler might be convinced of his eventual victory, but you can bet no one's going to leave the ring until one set of ideals has been laid out on the ground.

In this article: fcc, internet, law, net-neutrality, netneutrality, open-internet, openinternet
All products recommended by Engadget are selected by our editorial team, independent of our parent company. Some of our stories include affiliate links. If you buy something through one of these links, we may earn an affiliate commission.