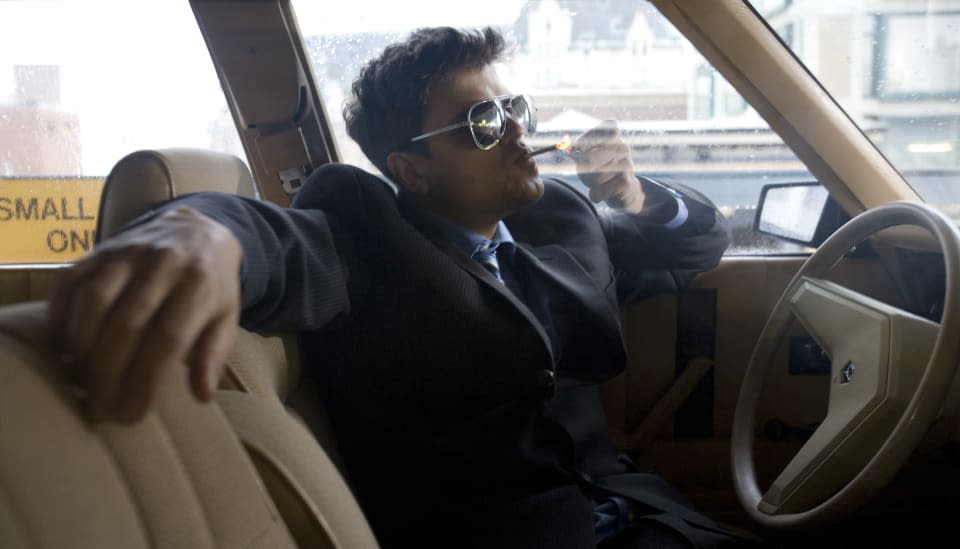 With cannabis legal in nearly half the US in some form or another, there are a lot more opportunities for people to drive while high. While a number of studies have suggested that driving stoned may not be as dangerous as driving drunk, you try explaining that to the officer who pulls you over. So after the last bong rip, but before you grab your car keys, give yourself a once-over with the My Canary app. It's been designed by NORML (the National Organization for the Reform of Marijuana Laws) as a quick and personal means of roughly estimating your impairment. The $5 iOS app runs the user through a series of mental and physical tests designed to measure coordination, reasoning, reaction time and balance. Pass the test and you're probably ok for that Taco Bell run. Fail, and maybe you're going to want to call an Uber for that Taco Bell run. Because even if that "breathalyzer for weed" is bullshit, getting a DUI isn't.

In this article: apple, apps, cannabis, driving, iOS, MyCanary, reactiontest, weed
All products recommended by Engadget are selected by our editorial team, independent of our parent company. Some of our stories include affiliate links. If you buy something through one of these links, we may earn an affiliate commission.