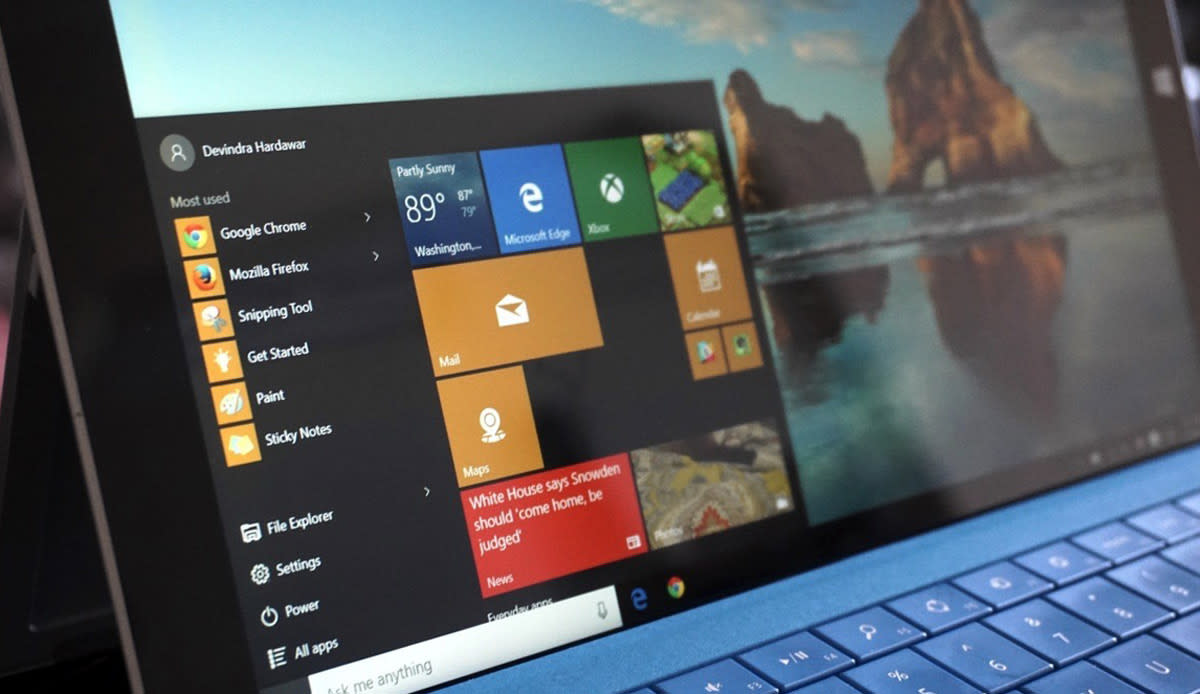 Unlike Sony, Samsung, Huawei and others, Microsoft isn't putting on a flashy press conference at this year's IFA. That said, Nick Parker, Corporate VP of the company's OEM division, will be taking to the stage to deliver a keynote speech entitled "Windows 10 lights up new devices" roughly 30 minutes from now. Given Parker's position and the brief keynote summary, we imagine he'll be touching on the broad range of devices powered by Microsoft's latest OS -- including some of those announced over the last few days from the likes of Acer, ASUS, Lenovo and others. While we don't expect any surprise announcements from Microsoft itself, never say never. We'll be there, of course, and if you'd like to join us, jump on the livestream and settle in.

In this article: ifa, ifa2015, microsoft, microsoftwindows10, windows10
All products recommended by Engadget are selected by our editorial team, independent of our parent company. Some of our stories include affiliate links. If you buy something through one of these links, we may earn an affiliate commission.