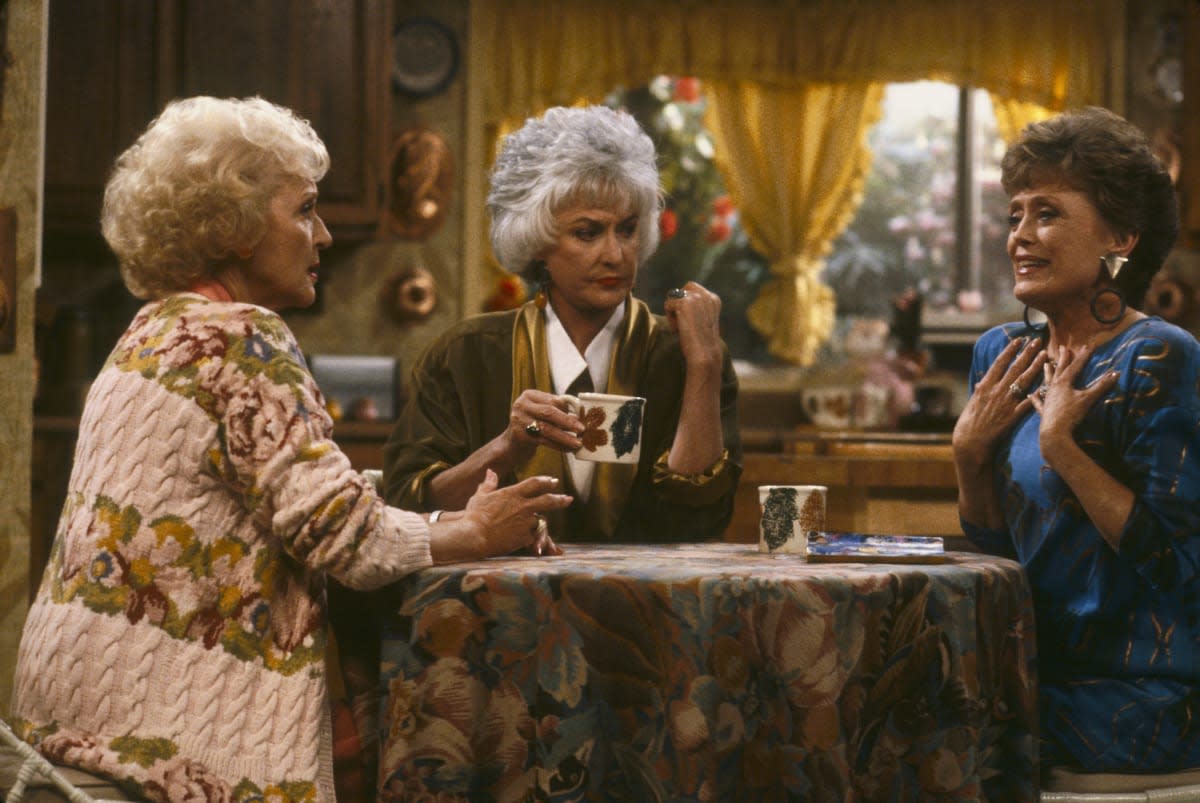 Your best friend, Facebook — you know the one who toyed with your emotions for personal gain; repeatedly brought up moments you'd rather forget; and refused to call you by your chosen name for, like, ever — really wants to help you get over your ex. That's right, yesterday the good vibes social network that wears its thumbs-up on its sleeve, started testing a set of features for the recently estranged.

In a post titled "Improving the Experience When Relationships End," the company promised to "help people manage how they interact with their former partners on Facebook." Its new features effectively let you break the ties that bind without having to commit to a complete digital spilt. The move is apparently part of a bigger initiative aimed at bringing you and your BFF, FB, closer together. According to the company, "This work is part of our ongoing effort to develop resources for people who may be going through difficult moments in their lives." Because Facebook just wants to help, you know? This is definitely not about you spending even more of your time hanging out with Facebook and making it money. This is all about you.

When you switch your status from "In a Relationship" to "hell hath no fury..." "Single" Facebook will ask you if you'd like to see less of your ex. Should you say yes, Tom, Dick, Harry or whatever that asshole's name is won't show up in your News Feed and Facebook won't ask you to message him or tag him in a photo.

You can take it one step further and limit what your ex sees of you -- because you definitely don't want him to know you're hooking up with an NFL player, bathing in dollar bills and drinking champagne for breakfast -- or, you know, sitting on your couch watching reruns of Golden Girls and crying into a pint of Ben and Jerry's. You can even untag yourself from his posts and photos.

It's cool, Facebook has seen the same thing happen to so many friends and what it can definitely tell you is it's going to be OK. You can still play FarmVille; get into nuanced political debates with people you hardly remember from high school; proclaim to the world what you always knew but only BuzzFeed could confirm (yes, you're a Blanche, not a Dorothy); and stalk your ex at will.

Facebook is so sweet, right? Just like a real friend, it won't tell you anything you don't want to hear. But it will hang hella hard with your ex -- you know, just to keep tabs on him. And if you really want to know what's going on with him all you have to do is ask. Assuming he hasn't blocked you (That would just be rude, right?) Facebook will totally ease you down the rabbit hole of desperation lurking in his profile.

If it really wanted to help you through this, it would pull some Auto Awesome and replace his face with poop emoji or add a vintage filter that mimics fingernail scratches on photo paper. It would surface only photos and posts that show how miserable and out-of-shape he is without you. It would unfriend your ex and fill your News Feed with posts about the benefits of living single. It would tell you that it's totally normal to spend your day curled up in bed crying in the dark and your nights chugging martinis and engaging in "casual sex with strangers." Because that's what friends are for.

Or, you know, when you tell it you're breaking up, it could encourage you to be alone for while. Take some time to yourself and really concentrate on you. But that might require you to spend some time away from your mutual friend Facebook. And the last thing Facebook wants is for you to be alone.

In this article: breakup, breakups, column, computerlove, entertainment, Facebook, internet, relationship, relationships, SocialMedia, SocialNetworking, TL17XXX
All products recommended by Engadget are selected by our editorial team, independent of our parent company. Some of our stories include affiliate links. If you buy something through one of these links, we may earn an affiliate commission.
Share
Tweet
Share