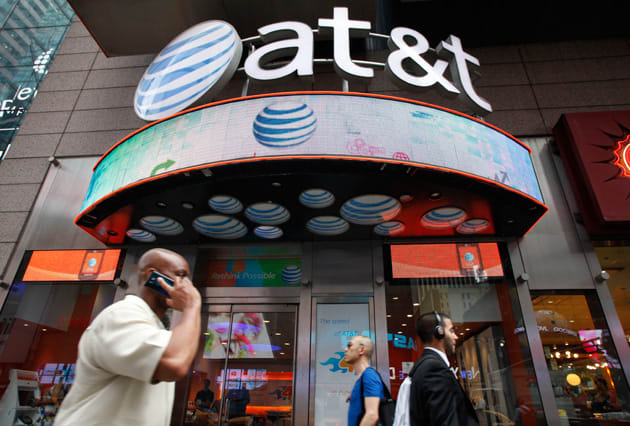 AT&T definitely doesn't want to be regulated as a Title II "common carrier" internet provider, but it's happy to use that status to dodge charges of throttling customer data. The carrier just filed a motion to dismiss a recent suit by the FTC over "deceptive" mobile data throttling. It claims its common carrier status for providing voice services exempts it from the FTC's jurisdiction over data as well -- and that it should instead fall under the FCC's writ. The suit resulted after AT&T said that certain unlimited data plan customers would see throttled speeds, despite the fact that they paid for that to not happen. AT&T said that its common carrier designation, rather than specific services it provides (like data), means that "the FTC cannot rewrite the statute to expand its own jurisdiction."

As noted by Ars Technica, however, it saw fit to settle with the FTC for $80 million over mobile cramming charges, which also involve data and not voice transmission. The carrier said it settled that suit due to genuinely fraudulent activity on customer's accounts, rather than the fact that it was about data. Even if the FTC suit is dismissed, AT&T may have other troubles -- according to its motion, the FCC is thinking about going after it for exactly the same thing. And of course, all of that may be moot anyway if the FCC declares the internet to be a Type II service in its February 26th net neutrality vote.

Via: Ars Technica
Source: AT&T (Scribd)
In this article: att, data plans, FTC, throttling, unlimited
All products recommended by Engadget are selected by our editorial team, independent of our parent company. Some of our stories include affiliate links. If you buy something through one of these links, we may earn an affiliate commission.