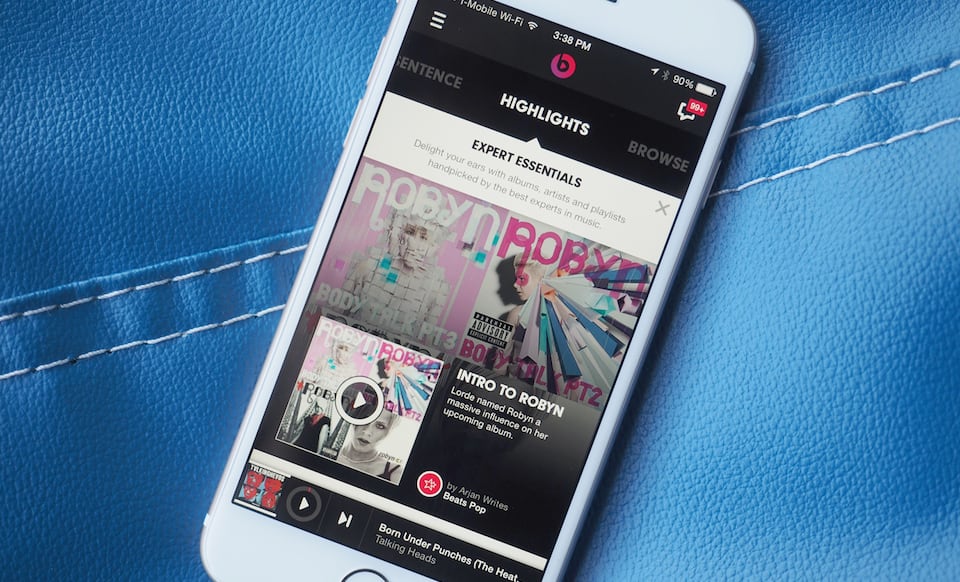 It's no secret that Apple plans on revealing a new streaming music service -- thanks to its Beats Music acquisition -- some time this year, supposedly at its annual developer conference in June. What has so far been a secret, however, is whether or not that service will be free or paid. While it's been widely reported that Apple plans on charging $8 a month for a subscription, it now appears that the folks in Cupertino could be planning on integrating a free option or two as well. According to ReCode's industry sources, those options include a free trial period of one to three months, a SoundCloud-type service where artists could upload free tunes for non-subscribers, and a new version of iTunes Radio that would feature human-curated playlists similar to, of course, Beats Music.

Yet, ReCode also reports that Apple doesn't plan on going up against other unlimited free streaming services such as Spotify and Pandora. Apparently the company thinks that ad-supported free streaming won't make enough money, plus it'll prevent users from ponying up for the paid version. At the same time, Apple has been under investigation by the FTC for supposedly striking up exclusive streaming deals with artists and labels -- this, the FTC posits, could be seen as an unfair advantage due to Apple's dominance in music downloads thanks to iTunes. Tidal, on the other hand, can get away with exclusives due to its relatively small size. So it still remains to be seen what exactly Apple plans to offer with its streaming service, be it free or paid. Fortunately we only have a month or so to find out.

Source: Re/Code
In this article: apple, beats, music, streaming
All products recommended by Engadget are selected by our editorial team, independent of our parent company. Some of our stories include affiliate links. If you buy something through one of these links, we may earn an affiliate commission.